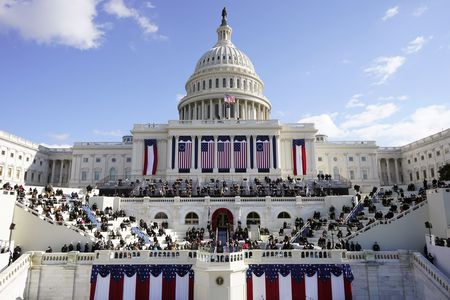 Joe Biden’s inauguration on Jan. 20, along with the impeachment of Donald Trump, herald a very complicated week in the United States. Not only is that country the home of more than a million Dominicans, but it is also our primary trade partner and strategic ally.

The Democrats are coming to power, and Biden’s intention is to provide a $1.9 trillion economic stimulus. Also, according to the new president’s statements, he plans to begin his presidency with executive orders that will not require Congress’ approval. He will reform health care and immigration controls. Thus will be closed a period that ended in the worst possible way — with an assault on the nation’s Capitol building by a group of citizen marauders, which resulted in the deaths of five people: an unheard-of event in the history of the United States’ democracy.

“America United” is the slogan that the future present has chosen for his inauguration, where he will predictably be accompanied by former presidents Barack Obama, Bill Clinton and George W. Bush. Ideally, for all of the Americas, the day will pass normally.