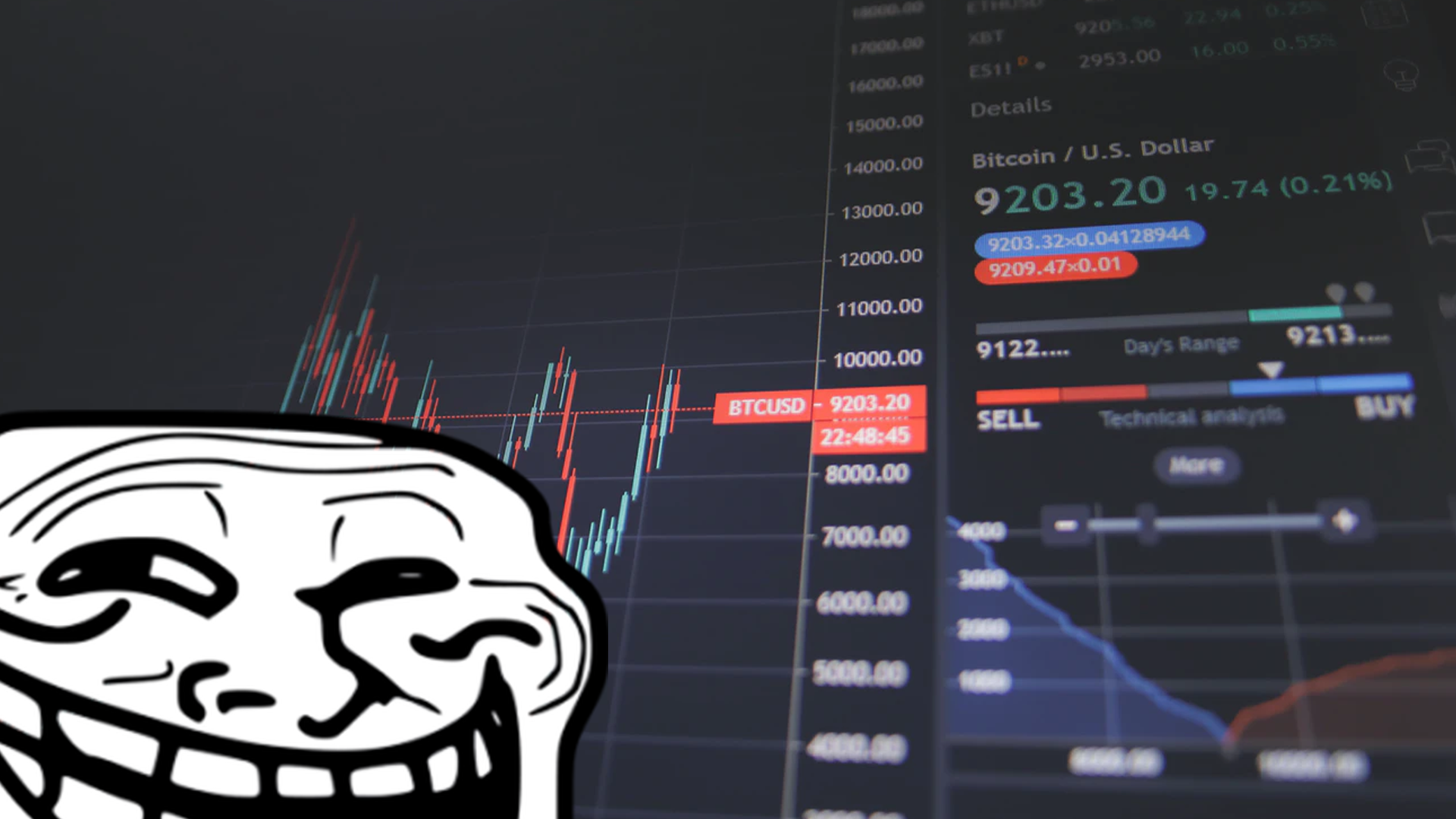 Illegal price manipulation, or the little man’s revenge on Wall Street’s pinstriped elite? A billion-dollar loss on stock exchanges has led to a heated debate about the market’s flaws and the miseries of financial capitalism.

According to critics, when thousands of excited amateurs from a dark corner of the internet can sneak attack and damage Wall Street’s largest investment banks and hedge funds, it’s a full-frontal attack on capitalism and its narrative of the infallibility of the free market.

As the newly elected president, Joe Biden needs “to fix capitalism,” writes academic and author Sid Mohasseb in The Independent.

This week, speechless investment banks and professional speculators watched as thousands of users and small investors, having come together on the internet forum Reddit, bought shares and options in the languishing video game chain GameStop, and thus caused the company’s shares to rise to a value that allegedly did not match real value.

The consequences have been dramatic for large hedge funds and banks, which with so-called “short sales” of stock options speculate in falling prices. In the case of GameStop, rising stock prices have resulted in losses of billions of dollars. The investment fund Melvin Capital alone had to pay around $3 billion.

Nevertheless, The Wall Street Journal urges people to remain calm. “This may be a new example of the power of social media, but it isn’t a crisis of capitalism or the stock market.”

However, many Wall Street critics see the GameStop affair as a “digital uprising” in which the man on the street (or the small investor on the internet) takes revenge on cynical hedge fund managers and other stock speculators who have become eye-wateringly rich on morally dubious but legal loopholes in the system.

“They’ve seen first that our markets are basically fake, set up to artificially accelerate the wealth divide, and not in their favor. Secondly they see that the stock market, like the ballot box, remains one of the only places where sheer numbers still matter more than capital or connections,” writes Rolling Stone journalist Matt Taibi in his newsletter on Substack.

Regardless, these are unusual times, because on Wall Street, where you do not usually hear demands for intervention and regulation, they’re now singing a different tune: “Intervene!” “Do something about it.” “We need regulation.” On Thursday, stock trading platform Robinhood chose to curb the trade of GameStop stocks.

Nevertheless, an editorial in The Wall Street Journal — which has declared itself to be free-market fundamentalist — suggests that the best course of action is to leave the market to correct stock prices. “If GameStop’s future earnings don’t warrant a valuation of $28 billion, which it reached this week, it will eventually fall back down to earth.”

Even a trader convicted of fraud like Jordan Belfort, who had his criminal price manipulations immortalized in the Martin Scorsese film “Wolf of Wall Street” starring Leonardo DiCaprio, has weighed in on the debate. In an interview with CNN, Belfort describes trading in GameStop shares as a kind of “modified pump and dump” — an artificial inflation of a company’s share prices for profit.

A crucial question in this situation is whether messages on a public internet forum can be legally defined as a coordinated conspiracy to manipulate prices. “If you could prove that they are actually colluding together, then that would be illegal,” says “The Wolf of Wall Street” about Reddit investors.

No matter who is behind it, it is blatantly hypocritical when politicians and traders condemn Reddit users for inflating prices artificially high on a languishing stock like GameStop, says Rolling Stone journalist Matt Taibi. He points to the fact that since the first financial crisis in the U.S. in 2008-2009, banks have regularly received billions of dollars in bailouts.

“In other words, it was all well and good for investment banks and executives of phoney-baloney companies to gorge themselves on funhouse profits on a funhouse economy, but when amateurs decided to funnel just a bit of this clown show into their own pockets, finance pros wailed like the grave of Adam Smith had been danced upon.”