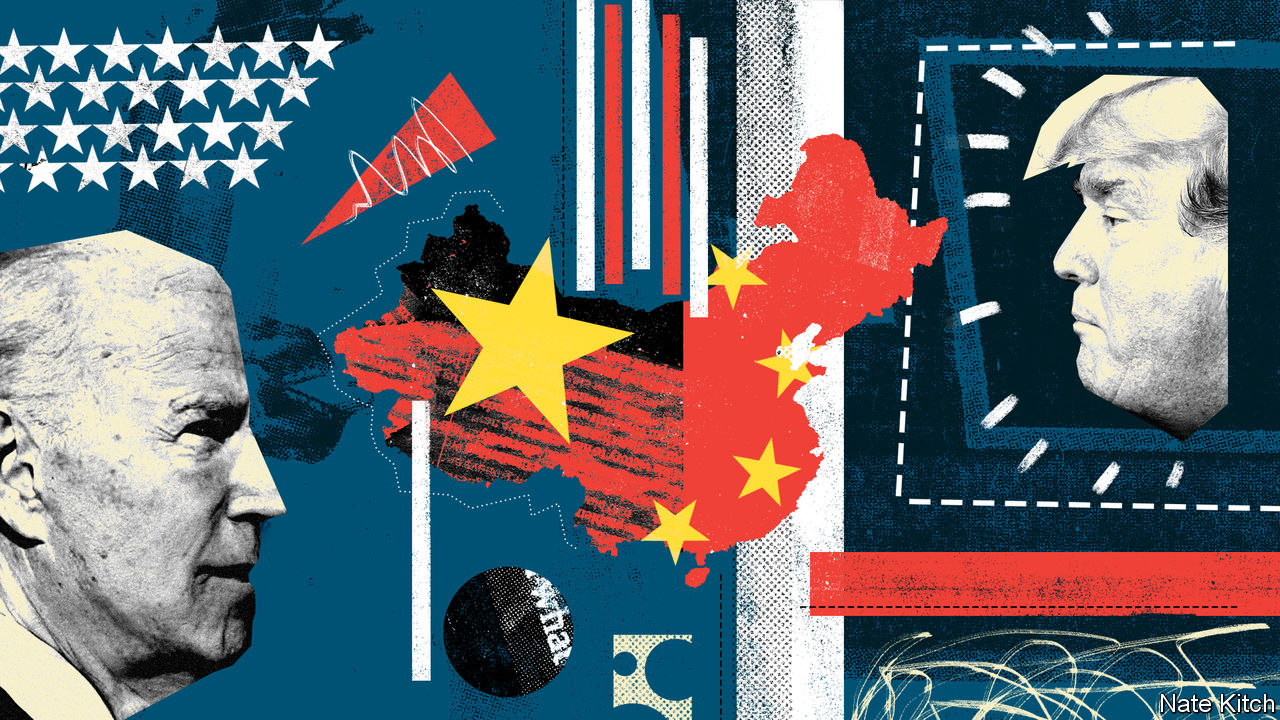 U.S. president Joe Biden delivered his first diplomatic speech on Feb. 4 at the U.S. State Department. “America is back,” he reiterated, as he went on to describe the importance of America’s relationship with its allies, referring more broadly to the “whole world” instead of “allies.” Biden said he would continue to maintain the previous administration’s basic position on China that views it as America’s “most serious competitor” while seeking cooperation on specific issues.

Biden’s speech fits with the prevailing perceptions and attitudes surrounding foreign relations in America today. Biden was addressing America’s foreign policy, but it was a speech meant for Americans to hear. He spoke mostly about the administration’s position and its major principles, but did not make any specific policy announcements. He did not address questions about what the U.S. should do with respect to Iran and nuclear weapons, how it should sanction the leaders of Myanmar’s military, and what to do about a nuclearized North Korea.

Biden didn’t dwell on U.S.-China relations, but in reality, it was at the core of his speech. Despite his limited remarks on the subject, Biden sharply warned against China’s, “growing ambitions … [to] rival the United States.” These remarks reminded us that fear of Chinese competition has already permeated the United States and will be hard to dispel.

“We’ll confront China’s economic abuses, counter its aggressive course of action to push back on China’s attack on human rights, intellectual property and global governance,” Biden added. Such remarks are very different from the Democratic Party’s previous approach. National Security Advisor Jake Sullivan issued a separate statement on Feb. 4 asserting that the Biden administration’s priority is “dealing with China’s trade abuses” that harm American workers. Both statements conform with the United States’ new idea of being politically correct when addressing the subject of China.

However, Biden expressed his willingness to cooperate with China twice in his 20-minute speech. First he said, “By leading with diplomacy, we must also mean engaging our adversaries and our competitors diplomatically, where it’s in our interest and advance the security of the American people.” Further on he stated, “[W]e are ready to work with Beijing when it’s in America’s interest to do so.” This marked a distinct change from the strictly hostile language that former president Donald Trump’s administration used in referring to China.

Both before and after his election, Biden talked mostly about cooperating with the America’s allies. He emphasized repairing alliances, stating, “we can’t do it alone,” and that the United States’ global power was the “grounding wire of [U.S] global policy” and “America’s abiding advantage.” Before Biden took office, the U.S. had never emphasized the importance of restoring alliances to this degree. It is hard to tell whether the United States is willing to put its money where its mouth is or sit back and merely preach. The recent battle for vaccines has left the European Union strongly dissatisfied with Washington.

Overall, Biden has been particularly cautious about his policy statements regarding China since taking office. His approach seems to be one that urges Americans to expect a hard-line stance from the United States, while the country also adjusts the approach of the former administration and leaves room for cooperation. As to how this will specifically play out, Biden has yet to fill us in. Either he hasn’t thought it through completely, or he’s aware of the political tension involved in adjusting foreign policy on China. So even if Biden makes foreign policy changes, he will have to continue to prioritize maintaining a hard-line approach.

In his Feb. 4 speech, Biden also emphasized that U.S. competitiveness means “building back better at home,” which differs from the approach taken by the Trump administration, which blamed external forces, especially China, for all of America’s problems. This new perspective is likely to have some influence on the Biden administration’s focus.

That leaves the issue of what will happen to the tariffs Trump imposed on Chinese products? Will the U.S. continue to ban Huawei? Will the U.S. implement the anti-Chinese policies that Trump suddenly imposed on China before leaving office or put them aside for now? Biden’s administration still hasn’t answered these questions. However, since Biden has stressed America’s need to build back better at home, China needs to firmly implement its fundamental strategy of continuing to build itself up.

In short, we believe Biden’s approach is a continuation of the approach the previous administration took, but is one that also leaves room for adjustment. In the long run, the more we continue to strengthen ourselves, the more America’s close examination of its policies on China will work in our favor.