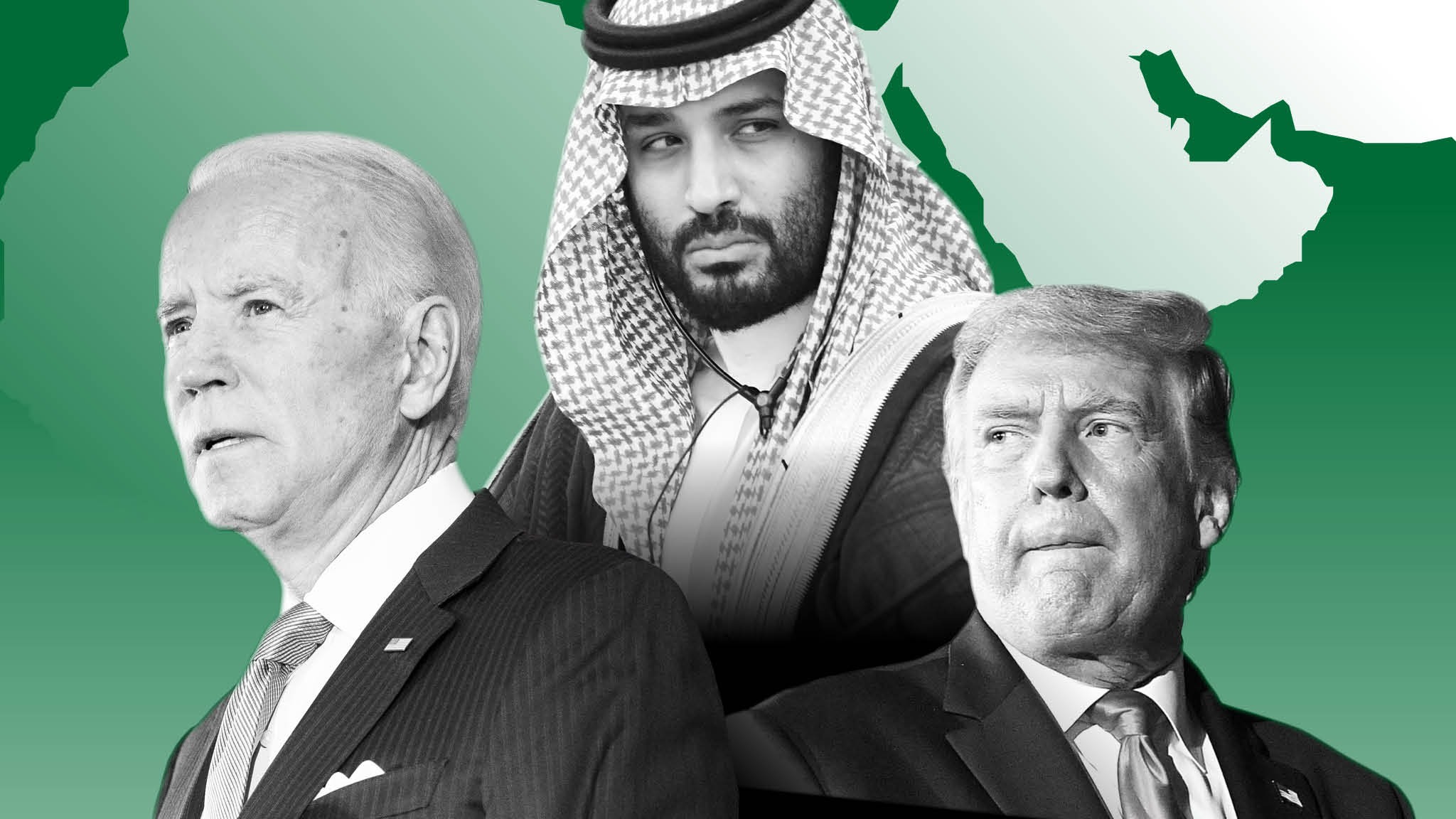 With Biden in the White House, things are not looking up for Saudi Crown Prince Mohammed bin Salman

Two powerful images will go down in history. In the first image, one that is celebratory and even humorous, the president, saber in hand, joins in a warrior dance, accompanied by the elderly King Salman bin Abdulaziz al Saud. In the second image, which is serious and even puzzling, the Saudi king and the president of the United States are once more side by side, joined by the latter’s favorite dictator, Abdel-Fattah el-Sissi from Egypt, and they are laying hands on a terrestrial globe — as if casting a spell — during the opening ceremony of a pompous Global Center, which is an ironic name if you consider who the founders are and given that its goal is none other than combating extremist ideology.

In 2017, Saudi Arabia was the first stop on the president’s first foreign trip. Many authoritarian regimes profited from Trump’s presidency, but no one more than the young Saudi heir, Crown Prince Mohammed bin Salman, who was certain that the Trump presidency was his chance to establish himself permanently in power, above the competing rival clans within the extensive royal family. Over these last four years, the Washington-Riyadh alliance overseen by Jared Kushner — Donald Trump’s son-in-law-in-chief — and the crown prince — the brutal Saudi heir — has become a two-family matter.

The political balance sheet is terrifying. As a result of this pact between families, the United States broke its nuclear deal with Iran, Saudi bombings of Yemen increased, Qatar suffered a blockade due to its ambiguity regarding the cold war against Iran, the crown prince succeeded his first cousin Mohammed bin Nayef, who is now under arrest and has fallen out of favor, as the crown prince and the royal family underwent a purge that reached the entire ruling elite. The culmination was the disappearance and assassination of journalist Jamal Khashoggi at the behest of the crown prince, with Trump’s complicit silence.

And then, there is the business balance sheet. Trump does not do anything without getting paid. The arms sales to the Saudis and his Emirati friends are noteworthy, and have now been suspended by the new administration. As are real estate projects in the city that constitutes the largest urban market in the world, a place where the Trump-Kushner family have ample experience. The latest move — during which Saudi Arabia has remained hidden — was the peace plan for Palestine, topped by the Abraham Accords, which were intended to seal the alliance between Israel and the Gulf Arab nations against Iran, with investments acting as the glue.

With Joe Biden in the White House, things are not looking up for Crown Prince Mohammed. The war in Yemen is over. The Qatar blockade has been lifted. The prison gates have opened for a number of dissenters. There will be a resurrection of the nuclear deal with Iran. The White House is now in possession of classified information about Khashoggi’s assassination that can be used as a weapon of persuasion in case the Saudi monarchy fails to adjust to the new administration. In practice, the Saudis have already started their rectifying dance.