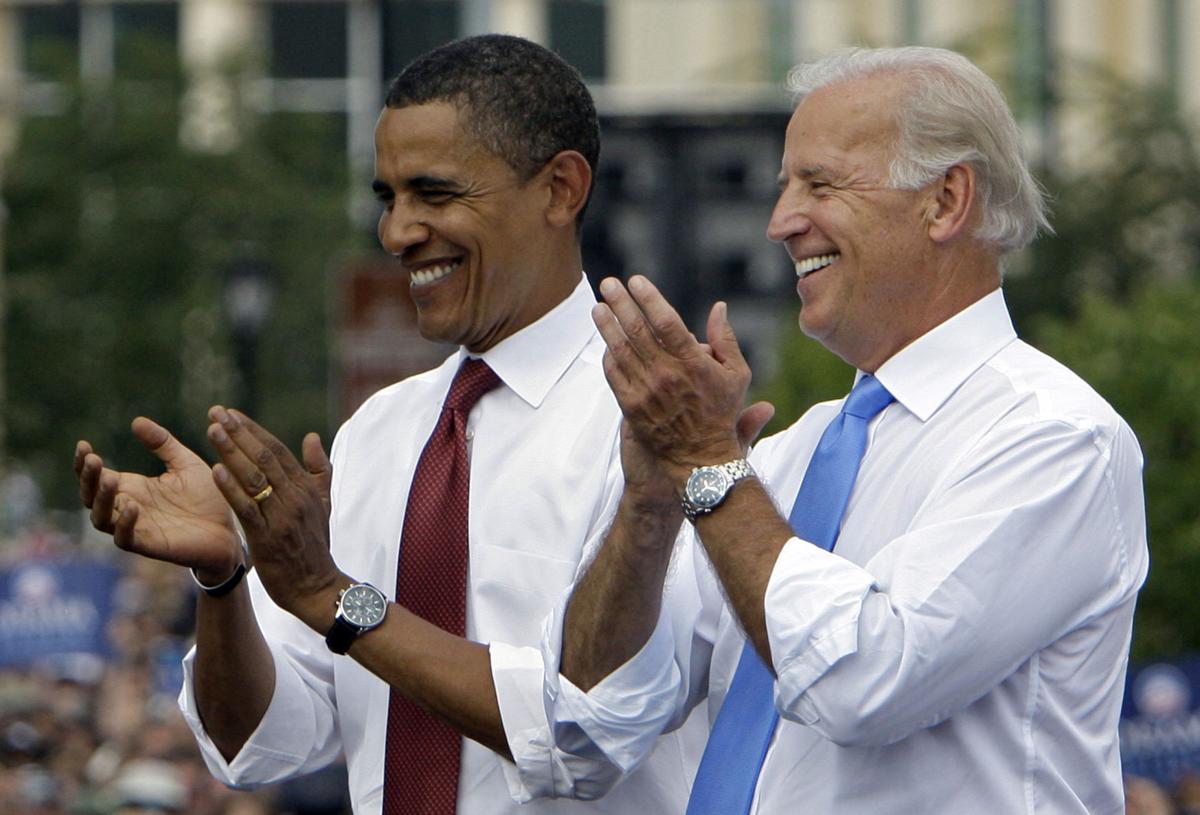 Barack Obama was an important president in American history, there is no doubt about it. First because he was the first Black president in a country whose original sin is slavery. Second because he inherited a mess and was able to right the ship.

But he is not generally cited among those rare presidents who were in a position to transform the country. Like Ronald Regan in the 1980s, for example. Or Franklin D. Roosevelt at the time of the Great Depression in the 1930s.

Obama dreamed of it. But he never got there. What if Joe Biden were in the process of rising to this select club?

What if the current Democratic president turned out to be, at the end of his term, a better president for America than Obama?

Oh, it is certainly too soon to draw such conclusions!

But seeing him after just seven weeks in power — crowned by the adoption of a $1.9 trillion stimulus plan — we can start thinking about it.

Those who have sharply criticized Biden’s speech on March 11 are rare. The reason is simple: It was very good. A skillful mix of empathy, resilience and hope. Calming words delivered with a disarming authenticity.

Biden does not have Obama’s oratory talents, but he is custom-made for the role of consoler-in-chief that the American president plays in times of crisis. He and grief are good friends; he has prematurely buried several family members.

But it is on a political level that he could really stand out from his Democratic predecessor. His stimulus plan, which just got the green light from Congress, should speed up the fight against COVID-19 and promote growth. But what really blows minds is its social welfare component.

It contains a number of measures (checks for the less affluent, extended unemployment benefits, an expanded child tax credit) the goal of which is to reduce inequality. This plan should squarely limit child poverty on American soil.

And it is perhaps just the beginning of an era of progressive reforms, if we trust Biden’s political agenda and intentions, as well as the makeup of his cabinet.

Let us note another major difference from Obama’s early days: Biden has decided that if Republicans in Congress want to put a spoke in his wheels, he will not bend over backward to change their minds.

He got his stimulus plan through the Senate on 50 Democratic votes, with 49 Republicans opposed.

Biden’s experience helps a lot, this is for sure. He learned from Obama’s mistakes, having been at his side during his eight years in the White House. Let us not forget about his 36 years in Congress. We are not teaching an old dog new tricks.

He is also a man with a sense of urgency, and a guy without much to lose.

He discusses this at the end of his most recent book, “Promise Me, Dad,” which was just translated into French. Biden talks about how he had thought very seriously of running for the White House in 2016, not long after the death of his son Beau.

“Biden for President was going to be big. Because frankly, at this point in my career and after all my family had been through, anything less just wasn’t worth it,” he writes, laying out a list of measures meant to reduce inequality on American soil.

It is not a given that Biden will be able to continue what he has started in the coming months. We do not even know if he will maintain control of the two chambers of Congress after the 2022 midterms.

But we can certainly, without fear of being wrong, characterize his early days in the White House as promising.