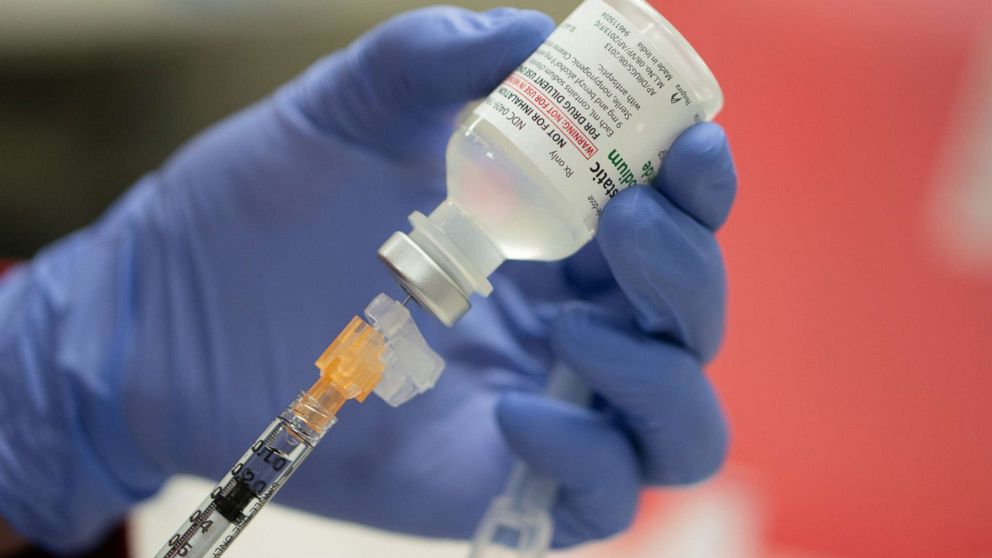 While the European Union has exported more than 10 million vaccines to the world, the Associated Press reports that in the United States, where a much higher proportion of the population has already been vaccinated, more than 10 million doses of the AstraZeneca vaccine are collecting dust in a warehouse since this vaccine is not approved for use in the U.S. This stands in stark contrast to the EU, where the manufacturer has not even been able to deliver a third of its promised doses.

On top of that, current White House Press Secretary Jen Psaki argued in a press conference last Friday that this is a good thing. “As you noted, he [President Joe Biden] wants to be overprepared and oversupplied. We’re still looking at the impact of variants,” she said.

However, White House Coronavirus Response Coordinator Jeff Zients said, “We have a small inventory of AstraZeneca so that, if approved, we can get that inventory out to the American people as quickly as possible.”

“Small inventory” is a relative term, given that the AP said the reports are referring to more than 10 million vaccines. It’s worth weighing this figure against the fact that the British-Swedish pharmaceutical company signed a preliminary agreement with the EU to deliver 80 million doses by the end of March. According to the latest news, AstraZeneca might be able to deliver 30.1 million doses.

The American hoarding of vaccines is causing increased tension in U.S.-European relations. After Biden took office, Europeans were essentially hoping for the opposite, a quick repair to their significantly damaged relationship under Donald Trump’s presidency. Yet, many see the persistence of Trump’s “America First” policy in America’s vaccine hoarding.

The U.S. is hindering relations with its next-door neighbors in the same way, since both Canada and Mexico have had to obtain the vaccine from different continents because of American selfishness.

It is even more inconceivable that the U.S. is retaining AstraZeneca’s inventory because the U.S. already has enough doses to vaccinate all Americans by May 1. The U.S. signed an order for Moderna, Pfizer, and Johnson & Johnson vaccines through the end of the year that could vaccinate another 150 million of its own population. This hoarding has created an opportunity for America’s geopolitical rivals Russia and China to vaccinate the world, significantly improve their global image, and create new alliances.

About Adam R. Johnson 27 Articles
Graduate student working on his MA in International Security at the University of Denver - Josef Korbel School of International Studies. Raised in Budapest, Hungary, Adam enjoys utilizing his Hungarian language skills and hopes to use it in a future career in homeland security.