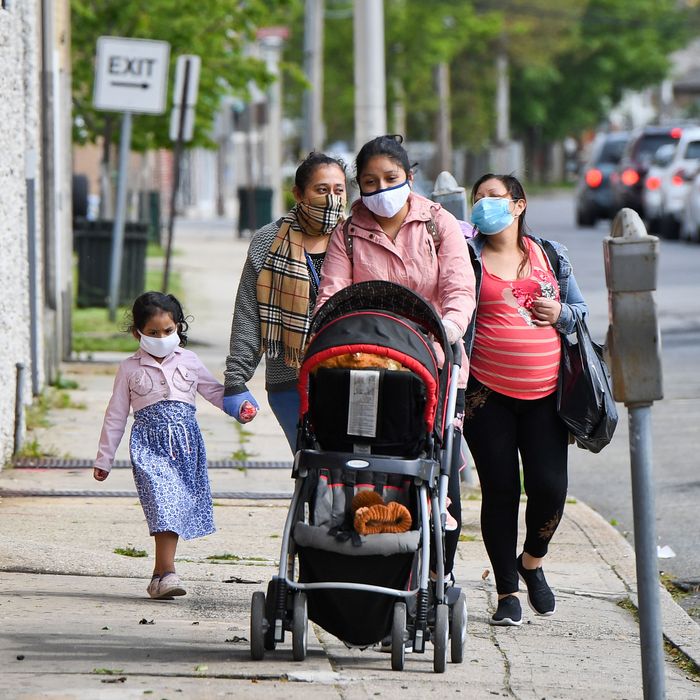 Monthly family allowances. Preschool for 4-year-olds. Affordable daycare. These notions are familiar in Quebec. In the United States, they are, for the time being, a dream for the great majority of the population. But this dream can quickly become a reality to which Quebec might, it its way, contribute.

In the framework of his post-pandemic economic revival, Joe Biden wants to invest some $775 billion in services to families and children over the next decade — sums without precedent in this area.

It’s time. Our neighbor to the south can certainly boast of having the largest economy in the world, but there is more infant poverty there than in Mexico and Russia, according to a 2019 report of the Organization for Economic Cooperation and Development. Ouch.

A regular family allowance, which has proven its worth here, could cut this shameful figure in half, according to researchers at Columbia University. The American president feels that it is necessary to move in this direction. Very well.

Like the rest of Canada, which is thinking of drawing inspiration from the Quebec model, Biden can also look to the heart of Quebec to see the impact of the establishment of a network of affordable daycare centers on women’s employment, one of the great losers of the pandemic.

Recent studies in Quebec demonstrate that the diminution of child care costs can lead to a significant increase in the participation of women in the job market, especially those mothers earning less than $40,000 per year. In 2019, before the pandemic, the employment rate of mothers of children under 5 years in Quebec was over 17% greater than that in the United States — a big difference.

It has also been established that measures introduced in Quebec in the 1990s allow the mothers of toddlers to work fewer hours per week. Which makes perfect sense. If you don’t have to mortgage your house to pay for child care, you can then limit your work week so as to balance work and family.

The province already has a home visit program for at-risk future parents, a program that the American giant is planning to establish.

Quebec thus seems particularly well placed to aid the American government in reexamining its family policies by sharing its success stories, no doubt, but also its missteps.

In the latter category, consider in particular the shortage of places in early childhood centers, victims of their own success. Or the large disparities in quality between various facilities that, over the long term, impact children’s well-being. Or again, the failures of the single point-of-entry system for finding a place in the 0-5-year daycare slot.

After all, we are 25 years ahead in this area, with all that that implies for success and for pitfalls.

Such a sharing of lessons learned would, besides, be a fine way to return the favor. The Quebec model was constructed in part based on American research into early childhood. The Head Start programs south of the border, focused on selected children from underprivileged areas, are the very origin of the educational and social model of our early childhood centers. But since then, the student has gone much further than the teacher.

The child welfare leadership draws on American studies and practices in order to direct a portion of its interventions toward the most vulnerable children.

Do the Americans want our advice? That remains to be seen. Those who know the United States well know that Uncle Sam, convinced of its exceptionalism, is disinclined to look for solutions beyond its borders. On the other hand, it doesn’t hurt to try. All the more so since within the Biden administration, there are several allies who know Canada well, even Quebec, and who believe in the virtues of multilateralism and comparative politics.

In the long term, we all have an interest in lending a helping hand to what seems like a true small revolution for families south of the border. Eventually, the American experience will nourish our own. The children will be the big winners.