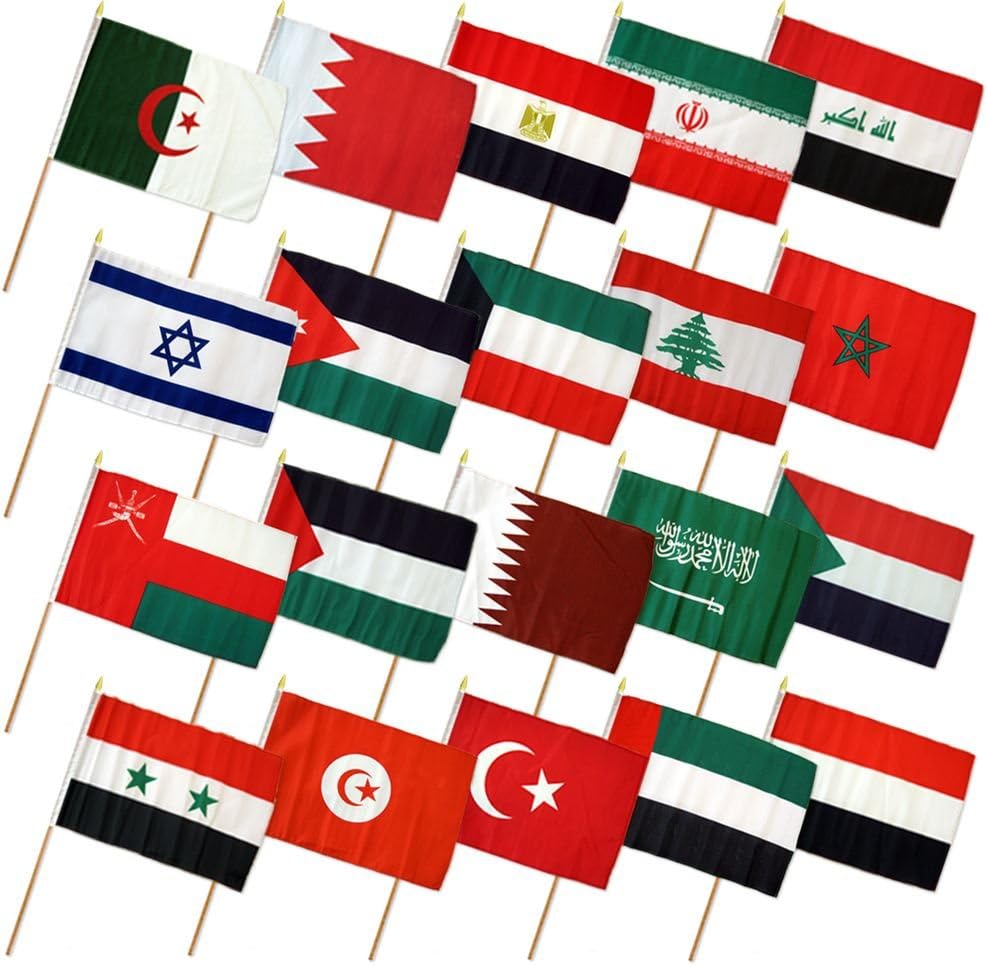 It seems bewildering to question the extent to which Washington accepts a regional alliance in the Middle East that works to stabilize the region and pushes for comprehensive development and cultural openness among its nations. In today’s world, the Middle East is unique in terms of the factors and challenges that have facilitated the creation of an alliance of countries in the region. These include geography, history and culture, the end of the Cold War, religious and national conflicts that challenge the sovereignty of states, the increase in the number of failed states, and the need for comprehensive development and industrial strength in a region rich in natural and human resources. Furthermore, we must include the acceptance of Israel by many Arab states as a factor, while still pushing for a solution to the Israeli-Palestinian conflict. These factors have guaranteed the formation of a regional alliance in a region with international economic significance, particularly in considering the need for regional blocs to preserve their interests and contribute to the development of nations.

When examining the American strategic mindset in the Middle East, we can see that its main objectives revolve around the security of Israel and the region, achieving peace in the Middle East, accessing oil, precluding the emergence of an aggressive regional hegemon, preventing the spread of weapons of mass destruction, and encouraging political and economic reform through internal stability.

It is assumed that these goals would lead to support for the formation of a coalition that includes Arab and non-Arab states, such as Israel, Turkey and Pakistan, especially in the context of the development of Arab-Israeli relations and the improvement of Turkish-Arab relations. It would not be an exaggeration for me to say that, analytically speaking, Washington is hesitant about, and perhaps dissatisfied with, the development of Arab-Israeli relations toward the formation of a regional alliance that paves the way for a security, economic, intelligence and development bloc in the region. In turn, it would become an important player in the international system, even under American leadership. The existence of this Middle East alliance and bloc depends on the United States. This is because of the United States’ ability to sway countries in the region toward the alliance and away from narrow-minded national policy, as well as reduce apprehension regarding sovereignty. This is precisely what Washington is credited with doing in Western Europe with the reconstruction of Europe and the creation and sponsorship of the NATO alliance. However, in the case of Europe, American support was aimed at establishing a balance of power with the Soviet Union through the increasing emergence of a European liberal democratic identity.

There are concerns in the American strategic mind about the spread of alliances and regional blocs, and these concerns stem from the shrinking security, political and economic needs of the countries in the Middle East and other regions. Perhaps the spread of regional alliances and blocs in the international system will change the nature of international relations to something similar to that of the Cold War. This could result in ideological conflict, since the international system would become divided into regions and regional blocs that reflect the characteristics and interests of countries within the framework of geographic, civil and cultural groups, bridging the differences between states in a specific regional system.

In conclusion, do we need to redefine our perceptions of the Middle East, its challenges and the motivation behind the policies of its major powers? Ending the perceived threat of Israel to Arab security and its acceptance in the Middle East Arab regional order does not necessarily mean building an alliance and a regional security and development bloc.