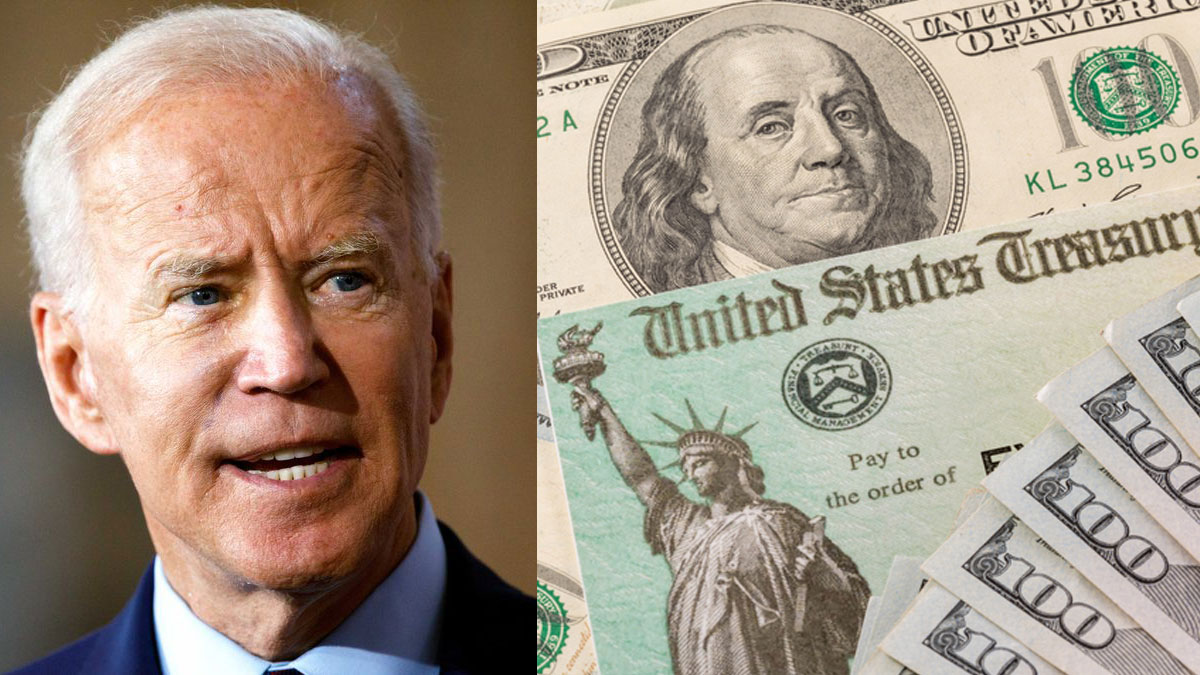 The American president is handing out checks — and he is quite right to. But with this nest egg, his fellow citizens are overwhelmingly buying foreign products. Well, it looks like the Mauroy stimulus plan of 1981….

Disclaimer: Any resemblance with an actual person is not entirely accidental. Joe Biden’s stimulus strangely recalls that of Pierre Mauroy, undertaken between the spring of 1981 and the summer of 1982. Certainly not in its amounts, as the American plan piles up the zeros, but in its destiny.

Which is to say: The checks graciously signed by the White House to the order of American consumers to get them to return to the stores ($400 billion in total) are managing to achieve a reboot of the economic machine. But at the same time, they are producing a phenomenon almost invisible to the naked eye but dangerous in the long run: a surge of imports.

Irrigating the Industry of Others

One needn’t be familiar with all the secrets of a balance of trade in order to make out the problem: If, grateful for the helping hand from Biden, citizens slip products “made elsewhere” into their shopping basket, the money tossed by the president irrigates, in part, the industry of others. In only the first quarter of 2021, imports leaped by $62 billion. At the same time, exports dropped by $21 billion.

French socialists lived through that scenario 40 years ago. With the victory confetti only just fallen, Mauroy boosted purchasing power with minimum wage increases and various subsidies transformed into products from Asia.

The Mauroy-Biden lesson: A stimulus policy in a world open to the four winds of competition doesn’t realize its full potential. With reference to the economist John Maynard Keynes, the great instigator of these policies, economists speak, moreover, of the “circuitist” model, to understand the insides of a more or less closed framework.

Beware of the US ‘Turning Point of Austerity’

The unfairly mocked reaction of the then-young French minister of finance, Laurent Fabius, to “block” Japanese VCRs in Poitiers and impose a levy on them, managed to contain the flood. Is Biden going to block made in China smartphones in Nashville or Dallas? Certainly not.

The White House speaks in dollars, the global reserve currency, when the French prime minister’s office was trying to save foreign currencies in order to cope with the fall of the franc on the exchange markets. By contrast, if Biden wants to start over again on a healthy economic basis — made not of subsidies, but of “Made in the USA” output — he will have to think about reviving a form of protectionism in order to safeguard American industry from Asian competitors who are not very particular about labor rights, on pain of imposing on the country “his” turning point of austerity.