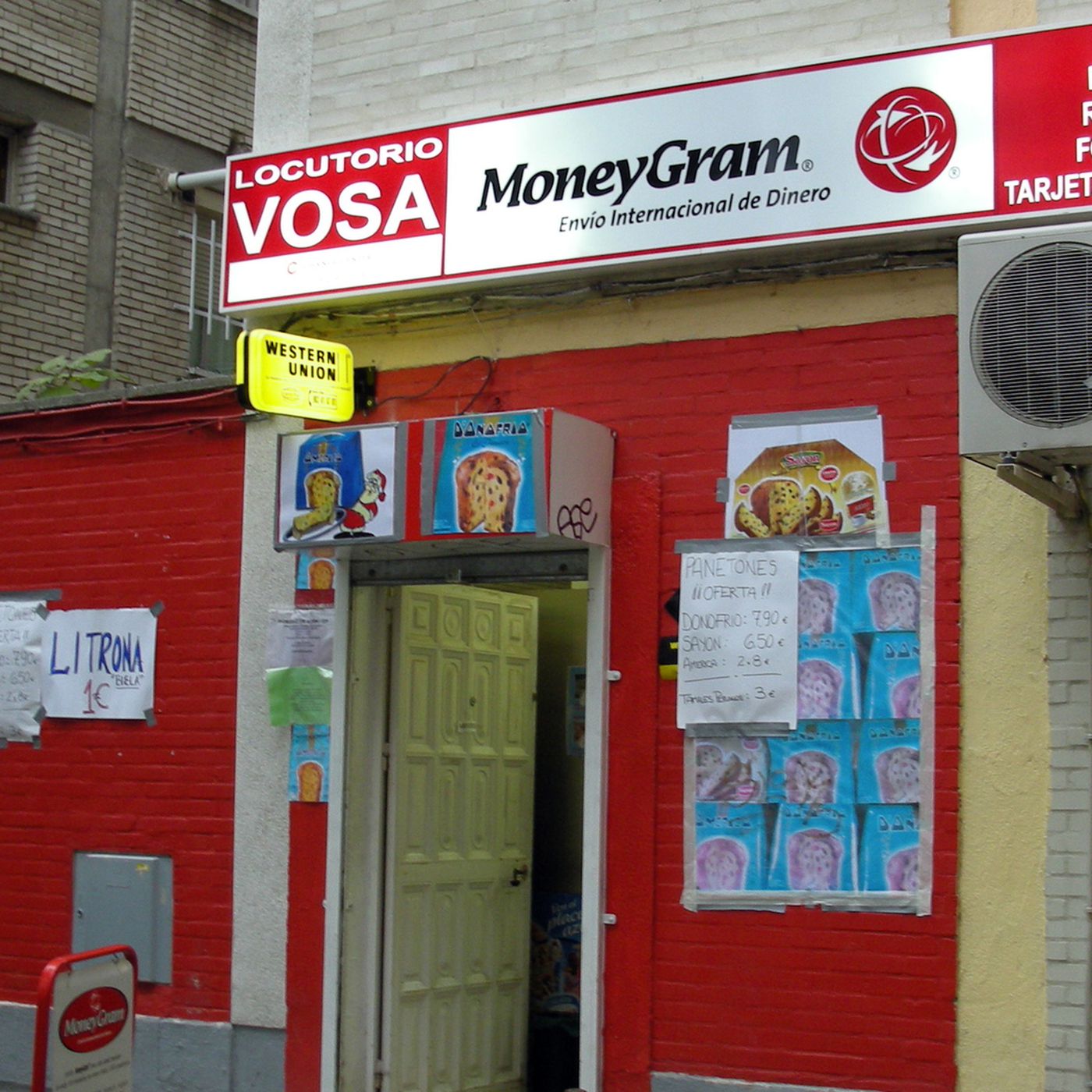 President Andres Manuel Lopez Obrador likes to rant against neoliberalism at every opportunity. He blames it for almost every problem that afflicts Mexico. The United States is the greatest example of this ideology, so it would be logical for Lopez Obrador to reject the U.S. On the contrary, there is much to thank the U.S. for.

Mexico’s situation would have been worse and its recovery less vigorous if not for our neighbor to the north. Remittances from our migrant countrymen to their families in Mexico have always represented an important source of well-being. However, during the pandemic, it became vital. More than $40 billion came in during 2020, a record figure. Without this help, millions of families would have been left helpless.

The main reason our countrymen managed to send so much money, despite the terrible global crisis and the lockdowns, was the enormous fiscal stimuli that the U.S. government provided. While our country offered minimal support to citizens and businesses, the U.S. was one of the most generous. The benefits filtered into different countries, but Mexico benefited the most.

Thanks to the remittances, economic reactivation has gained strength. The remittances served to offset lost income sources, such as tourism, which remain very weak in the wake of the pandemic. Once again, it is the U.S. government that is boosting its economy and, consequently putting money in the pockets of Mexican migrants who can send it to their families. During the first three months of the year, remittances have increased more than 10% compared with 2020 and it is estimated that they will reach historic new heights in 2021.

It is not only U.S. remittances that have helped us get ahead. The strength of their economic recovery is lifting us. The Goldman Sachs Group Inc. believes that the U.S. gross national product could grow a whopping 8% this year. Given our enormous interconnectedness, this is excellent news for Mexico. We can leverage this relationship to the maximum extent thanks to one of the most symbolic acts of neoliberal policy: the North American Free Trade Agreement (today rechristened as the United States-Mexico-Canada Agreement). It is largely due to this agreement that our economy may grow 6% in 2021.

Despite the fact the U.S. system is based on neoliberalism, López Obrador has publicly recognized the advantages of being neighbors. In fact, he has modified the famous quotation by Porfirio Díaz, “Poor Mexico, so far from God and so close to the United States,” to “Lucky Mexico, so close to God and not too far from the United States.” The paradox of depending so much on a country that is emblematic of this trend, that embodies the perfect example of what the president detests, should not go unnoticed.

It can’t be easy to be so thankful to a country with principles that are so seemingly opposite. However, the truth is, although he never admits it, López Obrador has some neoliberal traits.

About Jane Vogel 104 Articles
In my first career as a pediatric physical therapist, I learned enough Spanish to speak with my clients and do some translation in the medical rehabilitation field. I am retired from PT, but still do translations for therapy agencies. In pursuit of my interest in languages and other cultures, I have just completed the Certificate in Translation from the University of California at San Diego. WA offers perspectives from other countries to English language readers and I am happy to to be working with them.