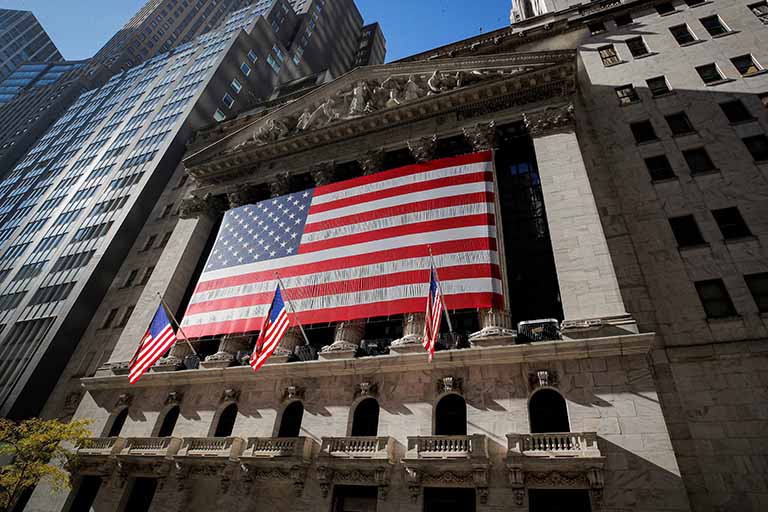 It is no secret that America’s Joe Biden and Brazil’s Jair Bolsonaro do not like each other, which would matter little or not at all were it not for the economic interests, investments and trade relations that involve the two countries. The Brazilian president, the last in the world to recognize the American president’s election, stubbornly continues to defend his imaginary friend, Donald Trump, whom he clearly mirrors, while the current leader in the White House is more understated, although he plays hard.

It was in this climate that Biden’s emissaries, headed by none other than the national security advisor, visited Brasília recently. It must be noted that they were preceded by the director of the CIA. Pragmatists, the visitors did not ceremoniously publicize the message they came to deliver. For Washington, China is more than a rival, a declared enemy, a kind of successor to the former Soviet Union among the convenient ghosts so well cultivated in those parts.

Then, there were efforts to entice, vague mentions of mutual interests and even vaguer promises of cooperation, all for a very specific and more immediate reason, curiously inherited from the Trump era. The reason was 5G technology, which will affect life on the planet in the very near future and a field over which the United States is doing its best not to lose control, although it is already recording losses.

Thus, without mincing words or circumventing their charges against China, Biden’s emissaries repeated more loudly that the new technology must arrive in Brazil by American hands, without realizing or pretending to ignore the fact that China arrived much earlier and is already the principal supplier of data processing and distribution equipment, and that it provides its 5G technology, which some consider more advanced, including the promise of technology transfer. To complicate matters for both sides, the choice of one of our main trade partners means offending the other.

Likes and dislikes are personal and must not have a place in international politics. The ideal situation would be for Brazil, as some European countries have already done, to weigh the pros and cons and not commit itself, in isolation, to either side. Basically, it is about doing what is best for Brazil, not about knowing or considering what the United States or China’s interests are. That’s not simple or easy, especially while Bolsonaro insists that Biden’s election was a fraud.