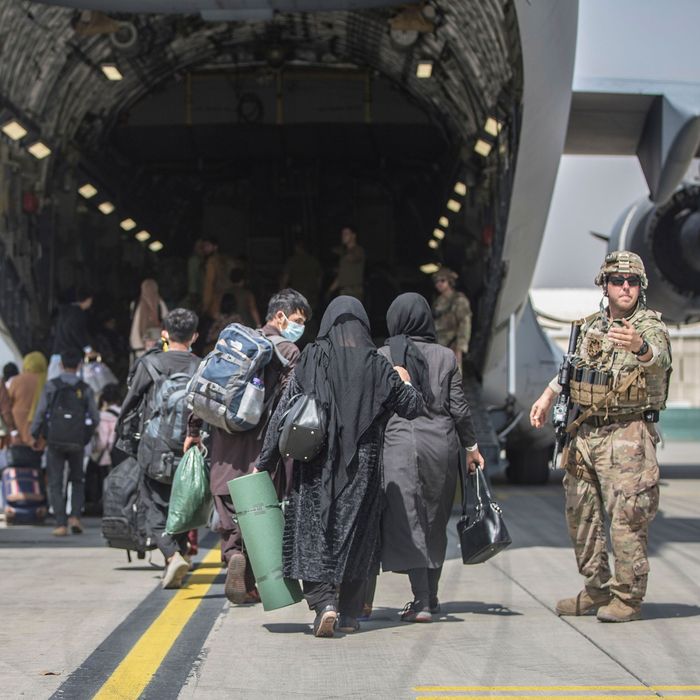 The U.S. military withdrawal from Afghanistan is complete. The U.S. announced that it has ended its garrison of troops as part of the war in Afghanistan, the United States’ longest war ever, which began in 2001 after the 9/11 attacks and lasted for 20 years.

As a result of the hasty withdrawal, the Islamic organization the Taliban have gained control of most of the country, and Afghan President Ashraf Ghani’s administration has crumbled. On Aug. 26, in the capital city of Kabul, the militant Islamic State group also carried out a suicide bombing.

Even so, the U.S. military continued to enforce the withdrawal, and in a statement, U.S. President Joe Biden justified it, stating that “ending our military mission was the best way to protect the lives of our troops, and secure the prospects of civilian departures for those who want to leave Afghanistan in the weeks and months ahead.”

But within Afghanistan, it is said that there are at least 2,000 Islamic State group fighters, and the objective of cleaning up terrorist organizations is not being met.

Public safety is deteriorating. The evacuation of various people left behind, such as people associated with international and non-governmental organizations and Afghan collaborators with the U.S. military, is a pressing issue. Up to 500 Japanese and Japan-connected people still remain.

The U.S. should clearly acknowledge its responsibility to successfully execute the evacuation.

It was a matter of course for the U.N. Security Council to adopt a resolution for the Taliban, calling for “the safe, secure, and orderly departure from Afghanistan of Afghans and all foreign nationals.” The Taliban must not obstruct evacuation.

But neighboring countries China and Russia abstained from voting. Their fears of an influx of terrorists, as well as consideration for the Taliban, which wants to prevent an exit of human resources, are transparent.

Evacuation is a humanitarian issue. There ought to be a firm demand for the Taliban to ensure safe evacuation.

In retaliation for losing 13 soldiers to the suicide bombing, the U.S. launched aerial drone strikes from neighboring countries against the Islamic State group’s Afghanistan affiliate, Khorasan. Biden has clearly indicated that he will continue to pursue such a course.

However, the aerial strikes of Aug. 29 killed several civilians, including children.

We cannot overlook the fact that the safety of the Afghan people has been neglected during the withdrawal, and that civilians have been sacrificed.

The Taliban declared, “The last American soldier left Kabul airport … and our country gained full independence,” and that the new administration is nearly established. But a reign based on fear cannot be recognized as legitimate.

The antagonism between the Taliban and the Islamic State group brings into question the Taliban regime’s capability in handling issues such as terrorism. Afghanistan may possibly once again become a hotbed of terrorism. There is also concern that the Taliban are a threat to women’s rights.

In order to make sure that the human rights of the Afghan people are not violated, the international community must continue to take an active role.