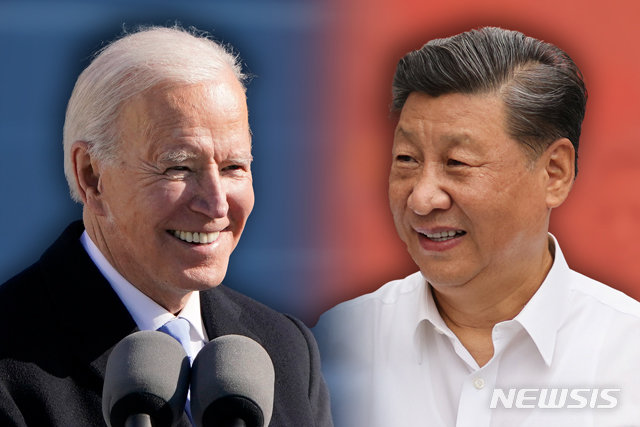 On the 20th anniversary of the 9/11 terrorist attacks, memorial ceremonies were held across the United States to honor the victims. The symbolism of 20 years passing since the attacks that claimed 2,977 lives, and the shabby end of the war in Afghanistan caused by those attacks, solemnized the atmosphere of remembrance even further. The banner “Never Forget” hung on every street in New York; U.S. leaders, including former and incumbent presidents, unanimously called for national unity and solidarity.

The 9/11 terror attacks stoked immense fear and anger among the liberal international order at the outset of the 21st century and put the power of the United States, the sole superpower, to the test. The United States, which led the unipolar order with its victory in the Cold War, declared a war on terror, and flexed its power with the invasion of Afghanistan and even of Iraq. But Afghanistan and Iraq were the black holes of American power, as demonstrated by the humiliating image of the U.S. military being chased out.

Now the U.S. seeks to overcome that quagmire and concentrate on a full-fledged competition for hegemony with China. Immediately after taking office, the Joe Biden administration made it clear that it would check and contain China under a much more sophisticated and detailed strategy than the previous administration. It comes from a sense of crisis in fear that America’s standing will be jeopardized if it does not block China’s challenge. China has not backed down, either. It has showed a determination to meet confrontation with confrontation as it asserts that this is not the China of the past.

It is in this confrontational atmosphere that a phone call between the leaders of the United States and China took place on Sept. 10. This is the first communication between the leaders in seven months, and it took place just before the 20th anniversary of the 9/11 terrorist attacks. Biden is said to have emphasized dialogue and cooperation in his discussion with Chinese President Xi Jinping so that “competition does not veer into conflict.” Although they only reasserted their differences, it is positive, at least, that they agreed on the need to improve their relationship.

Although competition is inevitable in international politics, competition is not everything. We urgently need cooperation to tackle issues such as terrorism, climate change and nuclear nonproliferation, including the issues related to the North Korean nuclear weapons program. The United States has already accepted its failure in the 20-year war in Afghanistan; China has also faced backlash against its coercive diplomacy. The confrontation between the great powers, not to mention the arrogance of power, is self-destructive. That is what we have learned in the 20 years since 9/11.