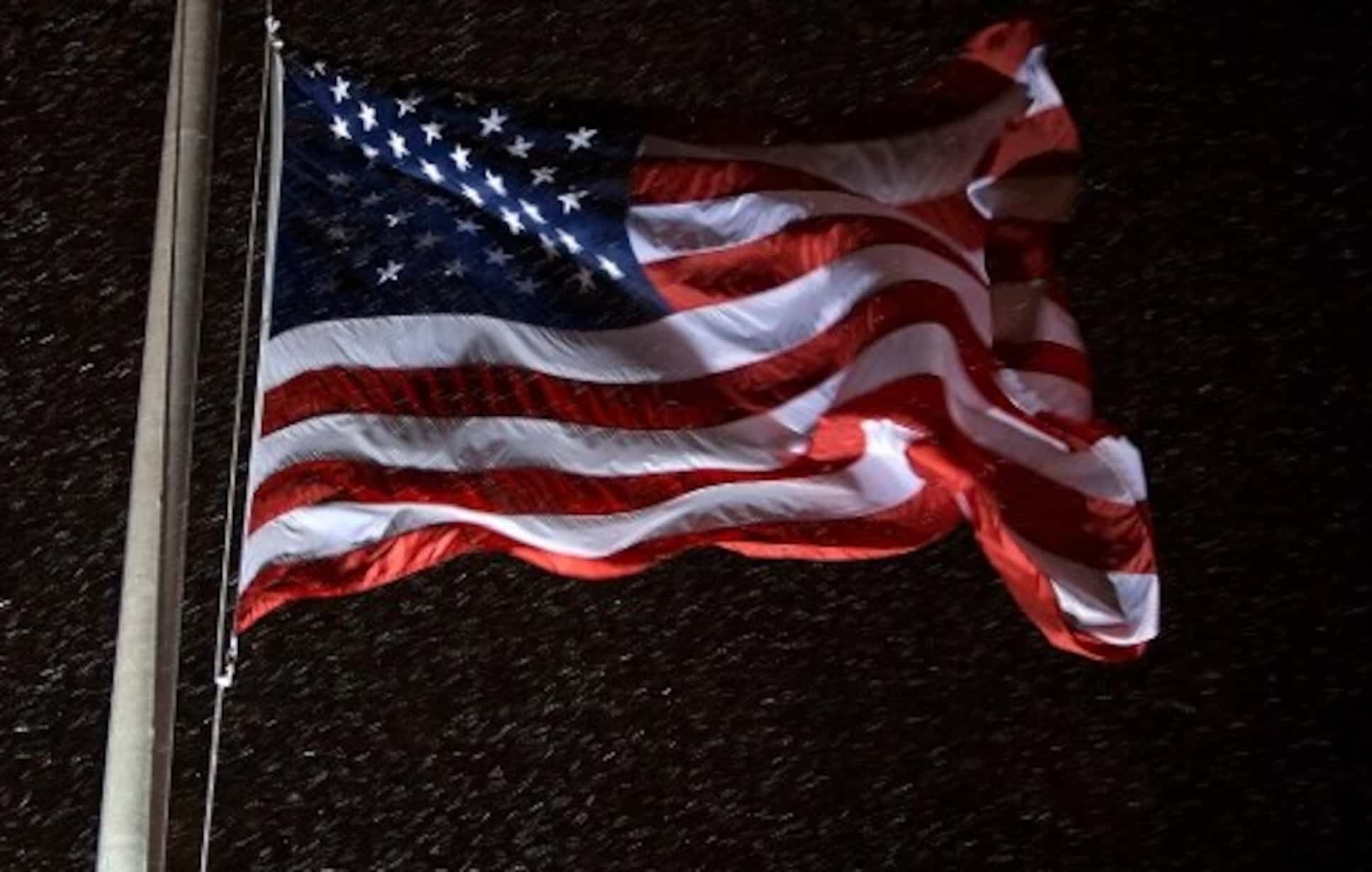 The majority of Canadians breathe a sigh of relief as they welcome Michael Kovrig and Michael Spavor back to Canada.

The circumstances have quickly led to an ostracization of Xi Jinping’s China. For citizens of Canada, Mao’s country is now classified as a rogue state.

The term “rogue state” connotes a state that does not respect international laws, supports attacks or systematically violates the most basic human rights.

This fact about China has long been known, but trade has tempered the outrageousness. The arrest of the two Canadians has unleashed outrage and prompted questions about Canada’s diplomatic and economic relationship with China.

With more than half of Canadian trade being with the United States, analysts are calling for a strengthening of economic ties with its southern neighbor.

In short, it would be a matter of choosing the most profitable thug for Canadian companies. Such a choice does not protect us from undue U.S. pressure.

Dislike of the Chinese regime and its abuses is legitimate. However, the importance of Canadian trade with the United States should not blind us.

The United States is just as much of a rogue state as China.

The treatment of its Black and Hispanic populations, arbitrary arrests, interference in the conduct of other states, Guantanamo, relations with a few dictatorships and unwavering support for Israel, despite United Nations resolutions, are just a few examples.

Certainly, the violations of one should not prevent us from noticing those of the other.

If Canada, and consequently Quebec, cannot live in autarky, it would be in its interest to multiply its commercial partners while optimizing domestic production.

The great powers have no heart; they have geostrategic interests that do not care about human rights and laws.