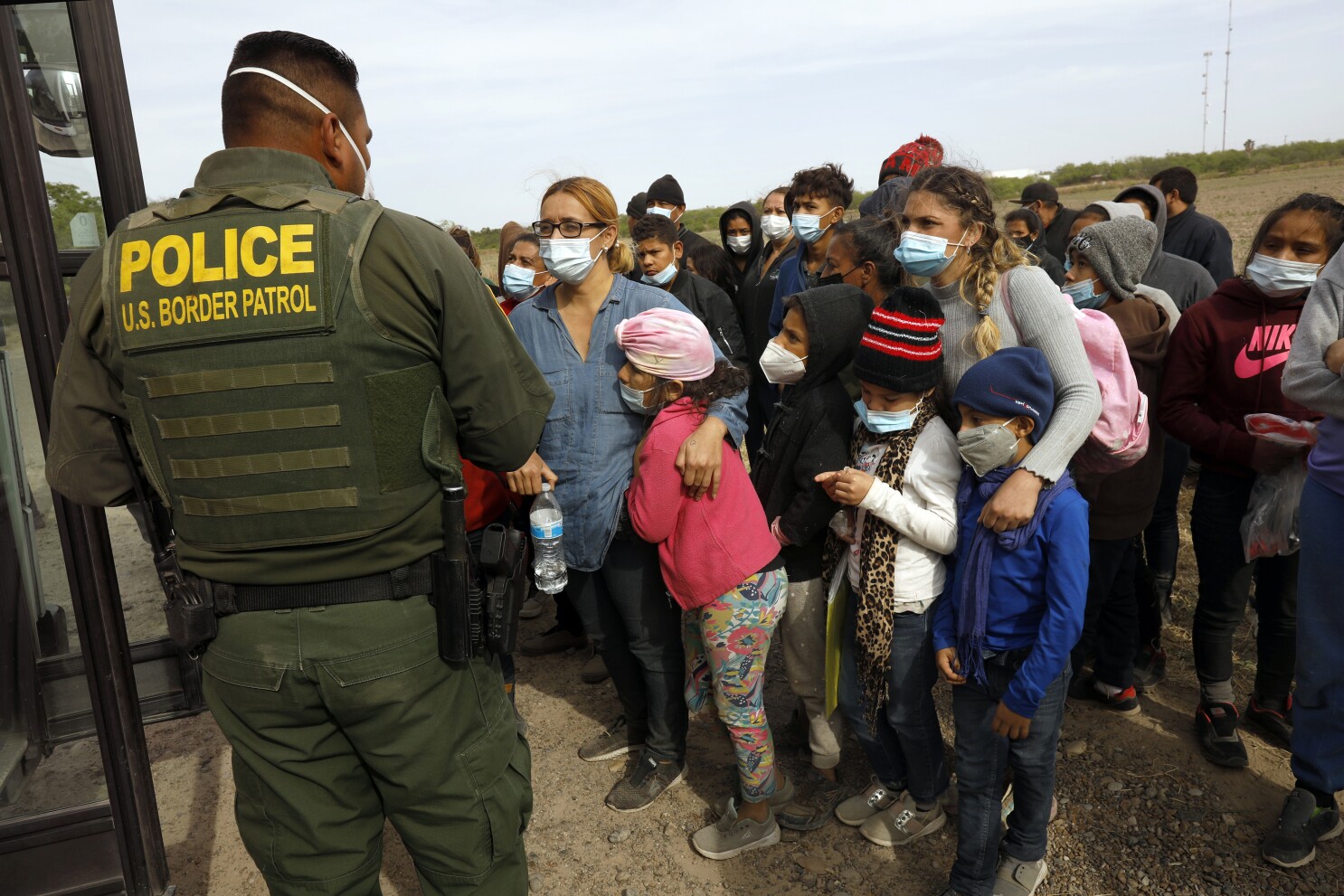 The subject is a fundamental clash in the American consciousness between how the country is and what they want it to be. And it resonates in Mexico.

Step by step, kilometer after kilometer, the advance of the Central American migrant caravan traveling from the south of Mexico up to the north is perceived by the American media as a reflection of the brutal debate surrounding their arrival and the presence of asylum seekers at the southern U.S. border.

The subject is a fundamental clash in the American consciousness between how the country is and what they want it to be. And the debate resonates in Mexico.

In the United States, some wish for greater openness, but also a better system for arrivals. This is, in part, the source of the problems for President Joe Biden, who sent confusing messages at the start of his administration and now faces dissatisfaction from allies and adversaries.

For political convenience or beliefs verging on xenophobia and racism, a sector of the U.S. population tends to blame migrants for all the problems facing their society.

Republicans have for decades been advocates for greater immigration control; this has led them to join and associate with, and even seek the vote of, supremacist and neo-Nazi groups.

And they certainly aren’t alone. In Europe we see similar tendencies in various nations, including some that were themselves migrant-sending areas; in various Asian countries we’ve seen similar sentiments; and the American continents are no exception — in Chile, a right-wing presidential candidate has suggested digging ditches along the borders.

Mexico is no stranger to the problem, neither as a sender or receiver, nor as a transit point. Its situation is more complex due to its proximity to the U.S, a magnet for many migrants from all over the world, and especially for Latin Americans.

In this sense, the treatment of caravans and migrants already camped and waiting at the United States border is a focal point. An open welcome would be detrimental and supports the arguments of those who favor more forceful measures, such as the construction of a border wall.

But a complete closure and hostile treatment would result in a clash with groups that have traditionally been Mexico’s allies when it comes to the defense of its migrants in the U.S., as well as contrary to the way Mexicans see themselves, the reality of their epic journeys and their impact on the relationship with other Latin American countries. The complication is all the more prominent because of the games played by interest groups in Mexico, where there is refuge and there are protective measures to ensure respect for the caravan participants’ human rights.

The problem is that the ecological and economic factors that push migrants from Central America (in particular), as well as from the Caribbean, aren’t getting better, but rather will get worse in the foreseeable future. This requires a coordinated response from the U.S. and Mexican governments, beyond the partisan political interests of the moment.