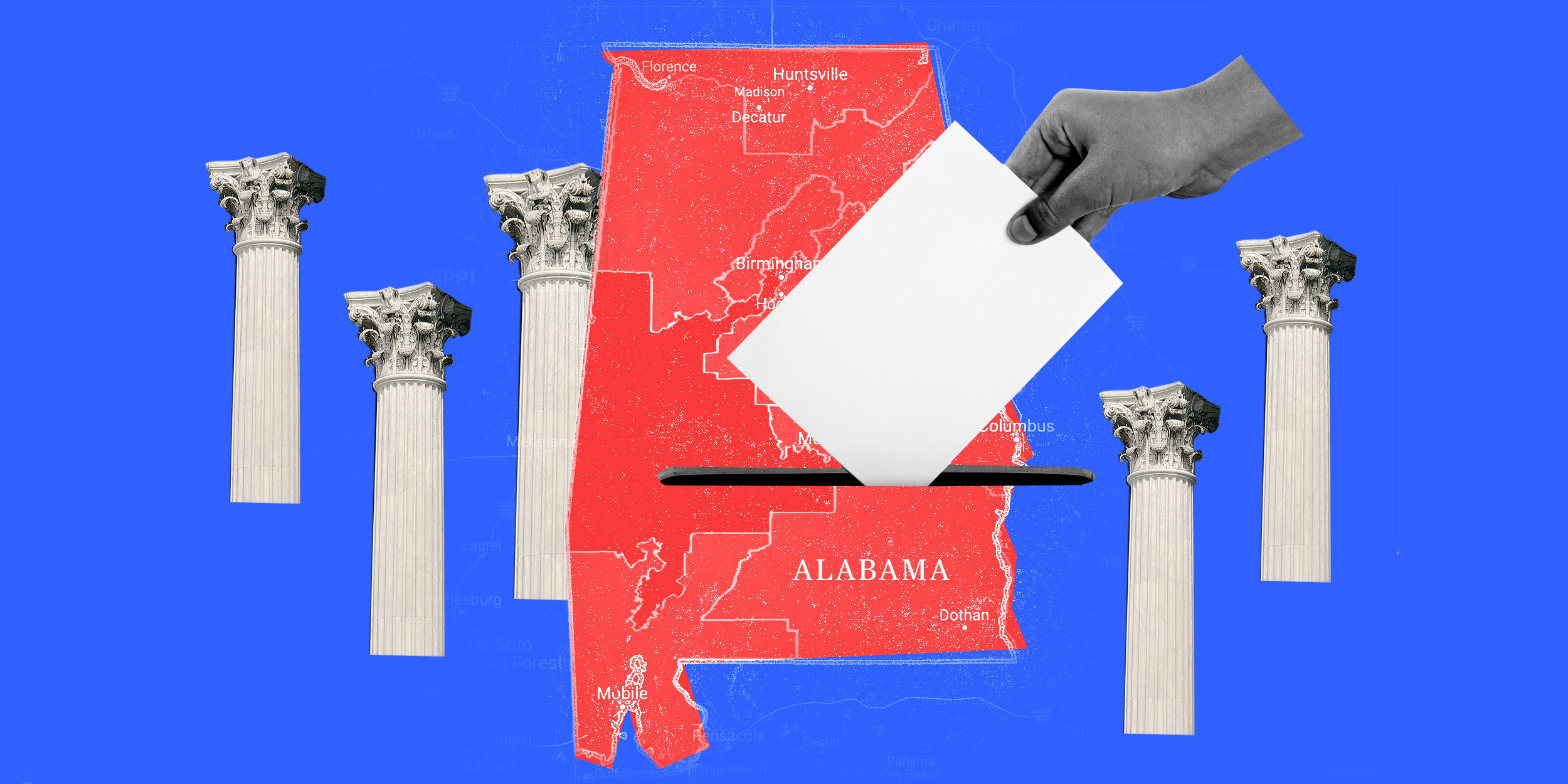 In striking down an appeals court ruling on a redistricting law passed by Republican lawmakers in Alabama, the conservative majority of the United States Supreme Court dealt another blow on Feb. 7 to the fight against discrimination.

The Republican Party has been outraged for months claiming there are no grounds for the challenges to dozens of voting laws that were passed at lightning speed in conservative states after Donald Trump’s election loss to Joe Biden. The Republicans contend that civil rights advocates were wrong to believe these laws were aimed primarily at constraining the minority vote that largely favors the Democratic Party, starting with African American voters, in violation of the 1965 Voting Rights Act, one of the major victories of the civil rights movement.

However, on Feb. 7, the conservative majority of the Supreme Court confirmed the concerns of civil rights advocates by dealing another blow to this monumental civil rights law when it struck down an appeals court ruling that had found a redistricting law passed by Alabama Republicans was procedurally illegal.

This case involving gerrymandering, a festering wound in an ailing American democracy, allows for the concentration of the Black vote into only one of seven voting districts in the southern state, the site of historic civil rights marches a half-century ago. It is an even greater scandalous form of injustice given that African Americans make up 27% of Alabama’s population of Alabama. This unjust electoral map will be in place during the upcoming midterm elections before a judgment is issued on the merits of the case, a judgment that civil rights advocates can only dread.

The contempt shown for the Voting Rights Act was so blatant that Chief Justice John Roberts joined with the three progressives on the bench to denounce it. The conservative chief justice did, however, orchestrate the first attack on the iconic law in 2013, when he allowed for the removal of prior notification to the Justice Department for any modification of applicable voting laws in states with a proven history of discrimination. Unfortunately, the maneuver at work in Alabama proves, in hindsight, how legitimate that check was.

More than ever, this shift justifies Democratic efforts to prevent the manipulation of voting laws for the sole benefit of the Republican Party, which represents the greatest threat to American democracy today. Unfortunately, Biden and the elected members of his party, faced with a GOP completely adrift, lack the necessary majority n Congress to ensure that voting retains its primary function: to express a general will now under attack from all sides.

But the Democrats are not free from reproach, notably on the issue of electoral gerrymandering, as evidenced by districts redrawn in their strongholds after the latest census. The transformation of the Supreme Court into a conservative war machine is, on the other hand, practically the exclusive product of Republican efforts and the manifestation of a real tyranny of the minority, something that the disproportionate weight of rural states in the Senate illustrates.

This downward spiral preceded the hysteria Trump has sustained since he burst into politics, and a further illustration of this occurred on Feb 4 when the Republican Party singled out elected officials who refuse to accept the conspiracy theory of a stolen presidential election and the absolution given to the Capitol rioters recast as patriots. Unfortunately for the citizens of the United States, the deadly effects of this deviation are likely to outlast the former president.