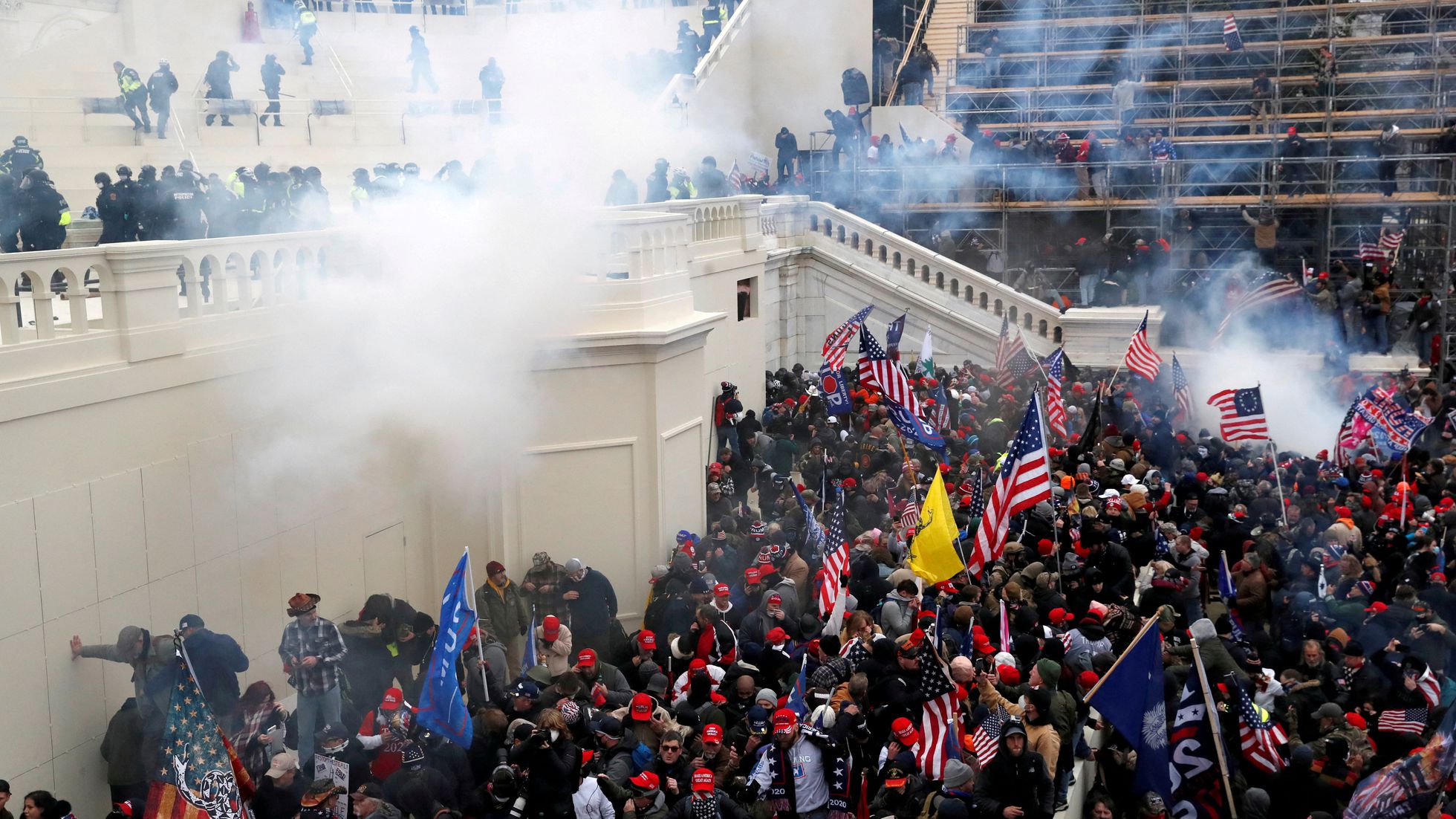 The first trial for one of the Jan. 6 attackers sent a powerful message to America’s extremists.

A federal jury in the United States barely needed 2 1/2 hours to deliberate on Tuesday before reaching a guilty verdict in the case of the first extremist to stand trial for crimes related to the attack on the Capitol on Jan. 6, 2021. Guy Reffitt, 49, of Texas, was charged with five offenses punishable by up to 20 years in prison. Sentencing is set for June. This is the first courtroom verdict for crimes related to the day’s events, and 14 months later, it is sending a powerful message about American justice on many levels, primarily to a dangerous political universe that has spent a year trying to diminish what happened while the whole world watched.

Despite the absence of any glaring headlines, Tuesday’s verdict showed that the government has the tools to deliver justice in a hugely complicated case. The FBI calculates that more than 2,000 people managed to enter the Capitol that day. Approximately 750 people have since been arrested. Of those, 210 have pleaded guilty and 39 have been sentenced to prison terms. The case against Reffitt was the first to go to trial, and he was found guilty on the basis of clear and convincing evidence. The precedent-setting verdict serves as a warning to defendants in 500 pending cases about the benefit of pleading guilty instead of risking trial. Reffitt’s conviction will open the floodgates for hundreds of guilty verdicts for using force to overturn an election.

The date of the verdict also coincided with the arrest of Enrique Tarrio, leader of the radical group Proud Boys, an extremist gang notorious for the fact that it was tacitly endorsed by Donald Trump. The charges against Tarrio concern coordinating the attack and the government’s investigation has revealed there was intense preparation for the assault, and that it was not merely a spontaneous outburst by the mob. The investigation has also extended to Trump’s closest associates in the White House.

There is one last area of responsibility that is missing: political responsibility. At the beginning of February, the Republican Party reached a new level of disrepute when it referred to the Capitol assailants as “ordinary people” and the attack itself as “legitimate political discourse.” Nevertheless, the courts are finally beginning to establish the truth in court about what the whole world saw on the television: a mob coordinated by a group of extremists who attempted a coup in support of Trump.