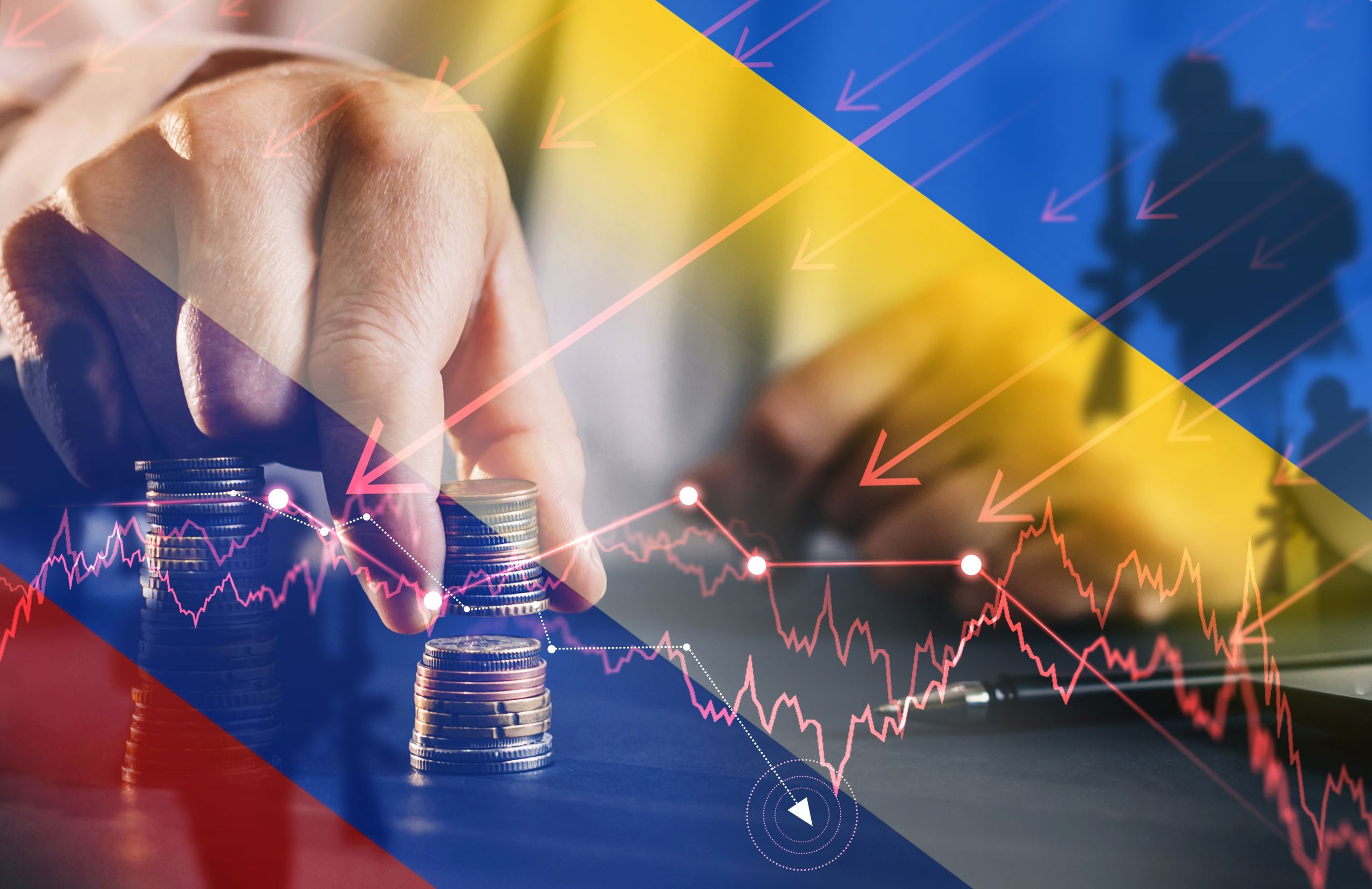 We are three long months into 2022, but it may be 30 years before things return to the way they were last December.

We had already experienced the epochal change of COVID-19. Little did we know that it was a preamble to real problems. These first three short months of 2022 may mean greater and more lasting change for humanity than the pandemic.

This time, the culprit is not biology, but an evil and omnipotent power. The war in Ukraine that 2022 awoke to brought remorseful giant Germany out of a pacifist stupor; put the aseptic and neutral Swedes and Finns on guard; led Denmark to advance a referendum to join a European defense strategy; and prompted Emmanuel Macron to propose a pan-European army.

In just three months, the events in Ukraine have changed Europe’s energy strategy, with lasting and profound repercussions for the entire world. If we cannot reliably depend on Russian gas and oil, it will mean redrawing the world map of hydrocarbons, including coal and nuclear energy, which climate change has rendered undesirable. Going forward, as crucial and urgent as these sources of energy are, they must be reconciled with geopolitical risk and a trustworthy energy supply.

Inflation, which scourged the world in the 1970s and 1980s and a disease we thought was cured, reappeared with a vengeance — hand-in-hand with expensive fuels, skyrocketing fertilizers, a scarce supply of microchips and fractured global supply chains. Additionally, in Colombia, there were the strikes of 2021, which triggered an upward escalation in prices that did not reverse once the blockades were over. Finally, La Niña affected crops and plantations in 2021, with repercussions into 2022.

In addition, Americans stopped off-shoring and begun near-shoring five years ago to bring business closer to their own country. Globalization had distributed business everywhere, especially in China and even in Russia. During these three months, this movement home has become a stampede.

Finally, public debt crises, which hit the world in the 1980s with over-extended nations and sky-high interest rates, will return in 2022 and could derail the economic recovery of many countries. Indeed, the U.S. Federal Reserve rate hike will impact many countries awash in Keynesian debt. A great deal of money will go toward paying expensive interest instead of helping the poorest. The language of debt renegotiations, restructurings and defaults will return to our vocabulary.

In short, globalization, European pacifism, the transition of global energy, price stability and fiscal sustainability will now suffer a hangover from deglobalization, weaponization, the relevance of fossil fuel, inflation, and crises besetting fiscal and public debt.

2022 changed it all. And all because Vladimir Putin and the Russian economic, political and religious elite — imperial Russia — could not bear to relinquish its place or shed the peacock tail they wielded and used to plant pseudo-communist regimes everywhere. Whoever the president is, he will be sailing in very rough seas, and will need clarity, unity and a tightly-held rudder.

About Patricia Simoni 123 Articles
I began contributing to Watching America in 2009 and continue to enjoy working with its dedicated translators and editors. Latin America, where I lived and worked for over four years, is of special interest to me. Presently a retiree, I live in Morgantown, West Virginia, where I enjoy the beauty of this rural state and traditional Appalachian fiddling with friends. Working toward the mission of WA, to help those in the U.S. see ourselves as others see us, gives me a sense of purpose.