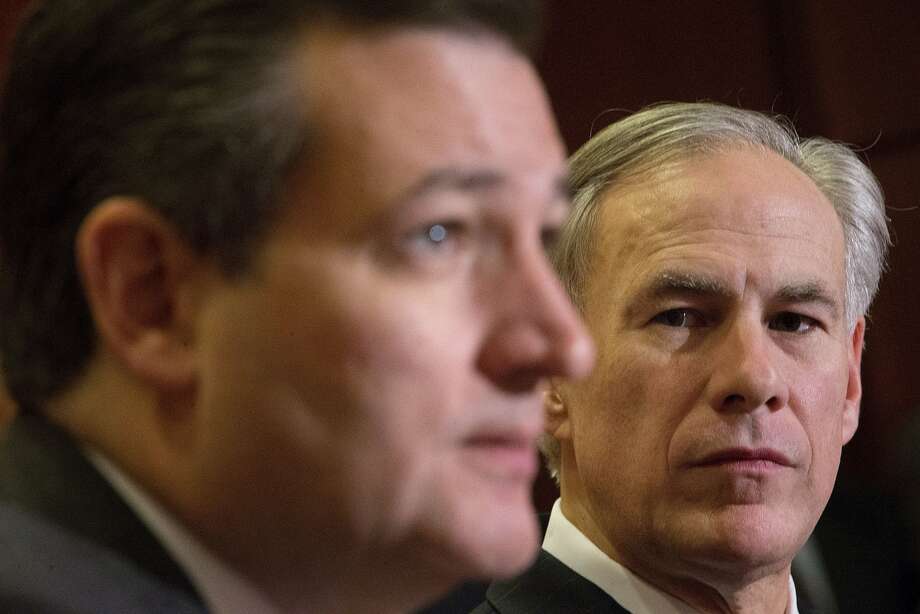 In Texas, 18-year-olds have been able to buy long-range rifles for 60 years and this is the first time such a school shooting happened, lGov. Greg Abbott lied without batting an eye. Almost four years ago exactly, at a high school near Houston, a 17-year-old boy shot and killed eight students and two teachers. The governor that called on Texans to pray for the victims, as he did after the events in Uvalde, Texas, happened to be Abbott. The state passed a law three years ago to strengthen school safety. An armed guard stood outside Robb Elementary School in Uvalde, too, whose effectiveness was marked by the corpses of 19 children and two teachers.

Another initiative, which would have identified teenagers in an unstable mental state and notified the authorities, failed mostly due to Abbott’s opposition. There is no need for that in Texas, said the gun lobby’s favorite politician, who is speaking at the National Rifle Association’s annual conference in Houston today, May 27, barely three days after Tuesday’s massacre. He wouldn’t miss it for the world, since Donald Trump himself will be there.

One of the NRA’s main arguments is that the more people have guns, the stronger public safety is. Under a law passed thanks to Abbott, Texans have been able to carry firearms without checks or permits since September. Conservative Texas politicians, like Sen. Ted Cruz, again believe that the solution is to arm teachers. That would hardly prevent cases like this one, but it would be an additional source of danger and would be detrimental to children’s morale.

The governor also highlighted that this is not just a Texas problem at all, since as many people are killed in Chicago, Illinois, on an average weekend as those who lost their lives in Uvalde. Except the victims of big city wars among drug dealers and street gangs can hardly be compared to students shot in the face in a classroom. There is work to do in Chicago, too, but that doesn’t mean other places only get prayers.

We have to ask whether Abbott, Cruz and the other bloodthirsty politicians of the gun lobby are this soulless on their own or whether they have some special reason for their response. The answer is relatively simple: In the interest of growing their profits, firearms manufacturers and dealers have been increasingly influential in policy decisions since the mid-1970s. Marketers eye young customers, like the tobacco industry in the past, and then public relations managers have the job of creating the proper legal groundwork. The gun lobby rigorously follows what politicians say about gun ownership and publishes its “politician ratings” during election years. Two years ago, 94% of Republican politicians received excellent marks.

In the United States, the previous leading cause of death in the 0-18 age category was car accidents — now it is firearms. Abbott and his friends have blood on their hands, and they are actually praying that no one notices.