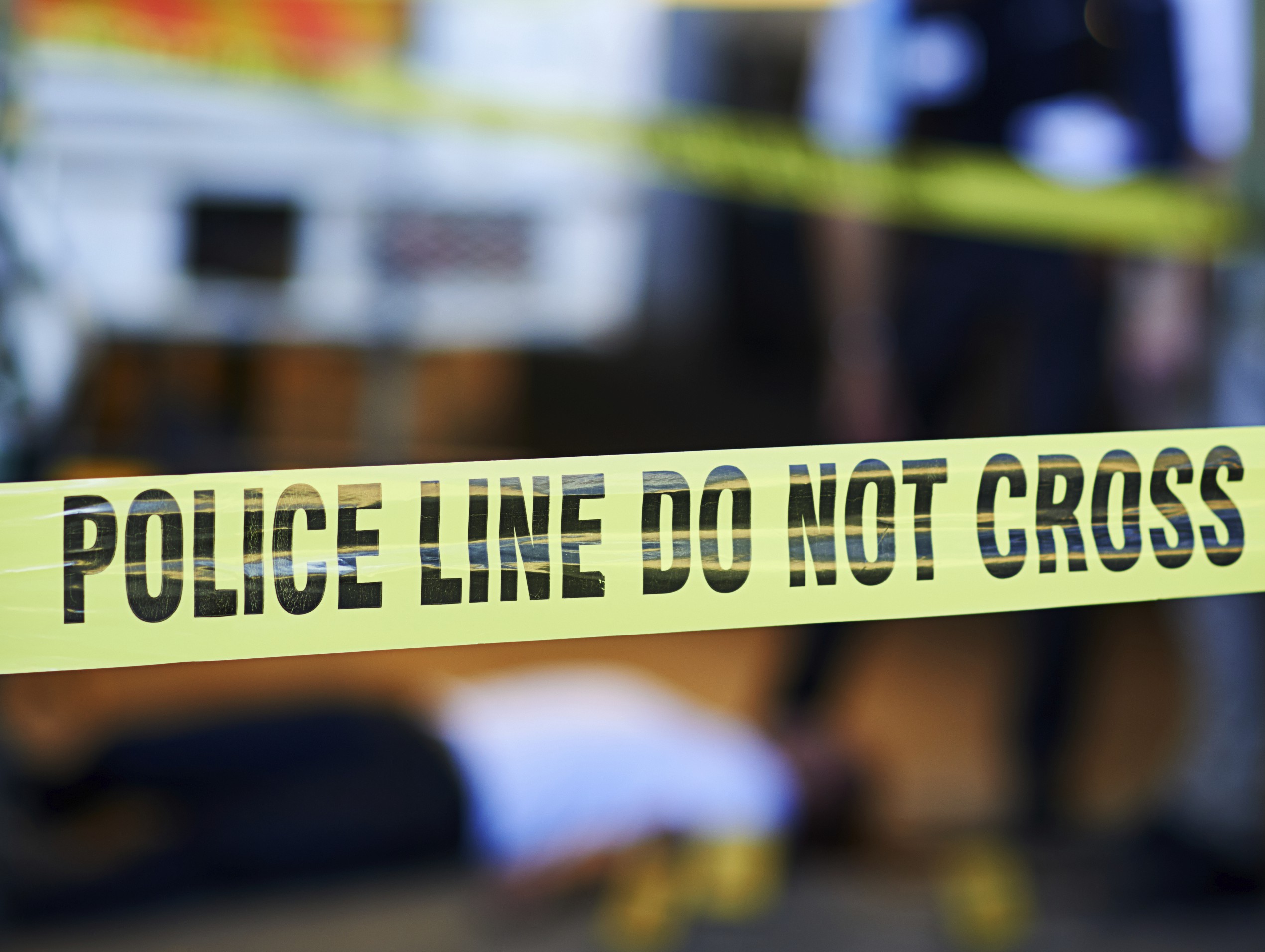 In many parts of the United States, where radical left-wing politicians and organizations of the Democratic Party rule, indicators of public safety have dramatically declined.

Since they decided to decriminalize hard drugs in Oregon in 2021, for example, deaths from drug overdoses have brutally increased. Synthetic substances are the most common cause. According to Oregon Republican Rep. Lilly Morgan, overdoses have increased sevenfold and deaths as a result have risen 120%.

And in the city of Seattle, government leaders who reduced police funding along the lines of the Black Lives Matter extremist movement, now accuse the police of not devoting enough resources towards investigating the growing number sexual assault cases.

Seattle City Councilmember Tammy Morales said that if the police wanted to focus more detectives on these cases, they would be able to do so. It’s true that the unit charged with investigating sex crimes and pedophile incidents in Seattle is facing a serious staff shortage, but it was Morales who, for two years now, has been openly leading attacks on the police. She repeatedly voted to reduce their funding, which lead to a 17% defunding. At the same time, shootings, murders, robberies, and assaults have become more frequent in the city.

The situation in Nevada in not much better either. According to one survey, the state is one of the 10 worst in the U.S. for police officers. Crime in the state is above the federal average and about 61% of citizens are worried daily that they will be a victim of crime. In Democrat-led New York, that number is even higher with three-quarters of residents worried. Seventy six percent of citizens are very or moderately concerned that the current crime wave in New York will directly affect them.