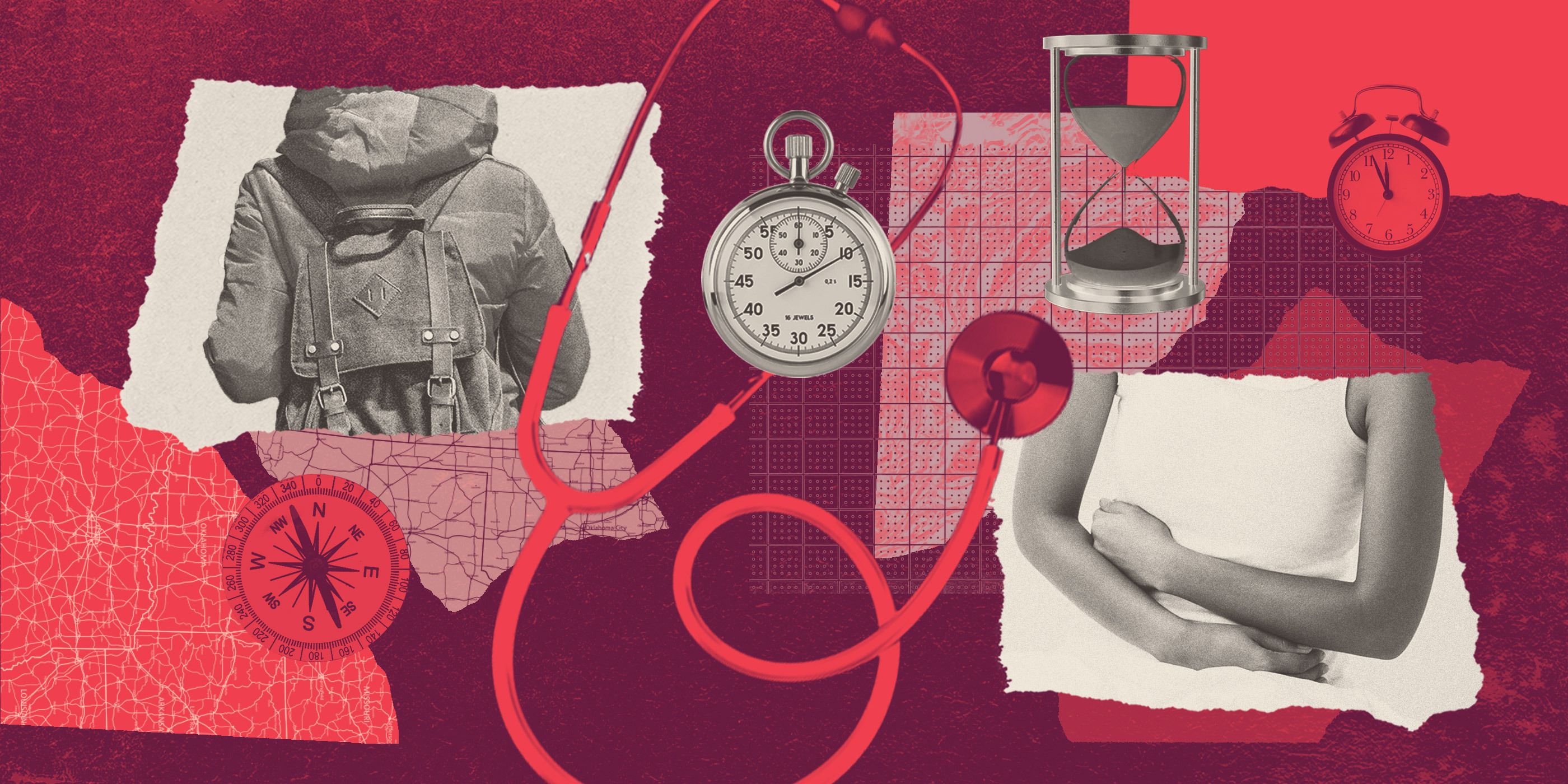 As a mother, my heart has been rattled lately. As a woman, too. Especially as someone who thought we were moving forward, becoming more serene, confident, autonomous. Now our neighbors to the south remind me that this is not the case and worse, and I’m not exaggerating, that God has control over our bodies.

This recent decision to restrict abortion rights in the United States is an attack on women around the world.

I realize today that history doesn’t mean all that much and that progress can be wiped out with a few amendments; that moving forward in time can also mean moving backward. Let us not forget that the United States came extremely close to continued progress during the 2008 election of Barack Obama as the first Black American president. At the time, the world perceived the United States as a country with progressive, humanistic values. The election of Donald Trump led them to another sad fate.

The right to abortion, as I learned in my university seminars, is probably the most important feminist struggle. Of course, there is the right to vote, pay equity and autonomy, but abortion is the ultimate right for women, the right of choice over their own body.

Becoming pregnant is not just about fertilization and the pregnancy. It is about a little human being who will be cherished for a lifetime. It’s a new way of life that not all women can or want to embrace.

What is worse is that banning abortion does not mean that abortions will stop. According to the World Health Organization, 25 million unsafe abortions are performed around the world each year, resulting in the deaths of 39,000 women and millions of hospitalizations.

The WHO director general argues that “access to safe abortions saves lives,” and he is right.

Dear Florence, you, my daughter whom I love, I promise you that Mommy will now fight every minute to leave you a world where you will be free and fulfilled.