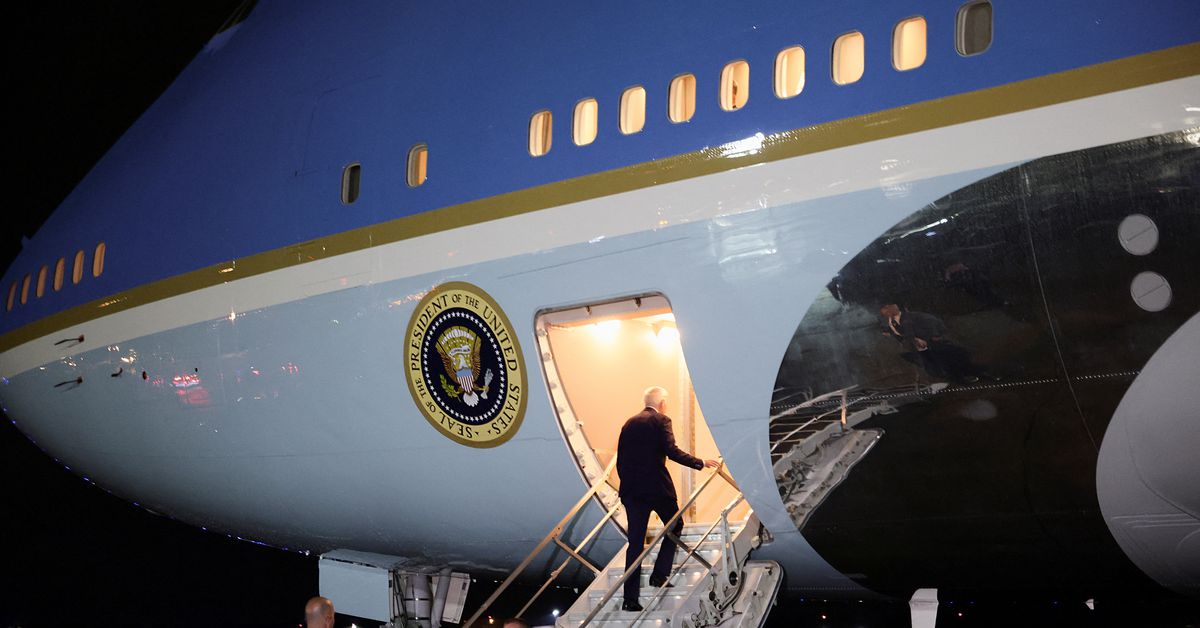 When it comes to the question of pumping more oil into the global market, Saudi Arabia had already made its position clear before Joe Biden’s tour of the Middle East. As such, this issue could not have been the purpose of Biden’s tour because no U.S. president would visit a foreign country without knowing in advance the limit of what the visit could achieve.

In my view, the strategic objective of Biden’s visit had to do with China rather than oil. Biden’s statements during the visit were very telling with regard to the extent of the crisis his country is facing. During the news conference he held with the Israeli prime minister, and later during the summit that brought him together with Arab leaders, Biden reiterated that America will stay in the region and that it “will not walk away and leave a vacuum to be filled by China, Russia or Iran.” Although Biden lumped China together with Russia and Iran, it was obvious to any close observer of U.S. affairs that Biden really meant China, since it’s no secret that the United States has come to view China as its No. 1 strategic threat.

The reality, however, is that China can only be considered a threat if America sees itself as an empire that must continue dominating the world unchallenged and not just a major power pursuing its interests like any other power. The notion of a vacuum that Biden talked about goes to the heart of this American worldview: The world’s various geographical regions, which are all inhabited by people who have their own national interests, can only be described in terms of a vacuum or lack thereof if the intent is to maintain hegemony.

The fact that the United States is well aware that it’s in a downward spiral compared to its former status — and not even compared to other powers — goes to the root of the U.S. crisis. When the United States was spending billions of dollars to assert control over Afghanistan and Iraq, Chinese influence continued to rise, to the point that it threatened U.S. hegemony not just at the economic level but, even more importantly, at the technological level.

The Obama administration, in which Biden served as vice president, laid out plans to withdraw from the Middle East and shift its focus to Asia to meet the Chinese challenge. Donald Trump followed in that same direction and the Biden administration made it clear very early on that the challenge from China was its highest priority. It has become evident, however, that the Biden administration, having reviewed what the United States managed to achieve over the last 12 years, has now concluded that a U.S. withdrawal from anywhere in the world would not serve that top priority.

The Ukraine war was a harsh lesson in which America learned that Russia, although far less powerful than China, is now capable of challenging American interests in the heart of Europe. The positions that Middle Eastern countries adopted with regard to that war were closer to the Chinese position than that of the United States. At the same time, China continues to extend its influence around the world, including Latin America, which the United States has long considered an impenetrable zone of influence.

Given that the United States is suffering an economic crisis and the American public is weary of and opposed to foreign interventions, to what extent can the Biden administration, or any other U.S. administration, for that matter, realize its ambition of dominating all global regions? Would such a pursuit entail appointing U.S. proxies in each region or establishing strategic axes that serve America’s interests? More importantly, what price is the Biden administration willing to pay to local actors in exchange for curtailing China’s influence in their respective regions?