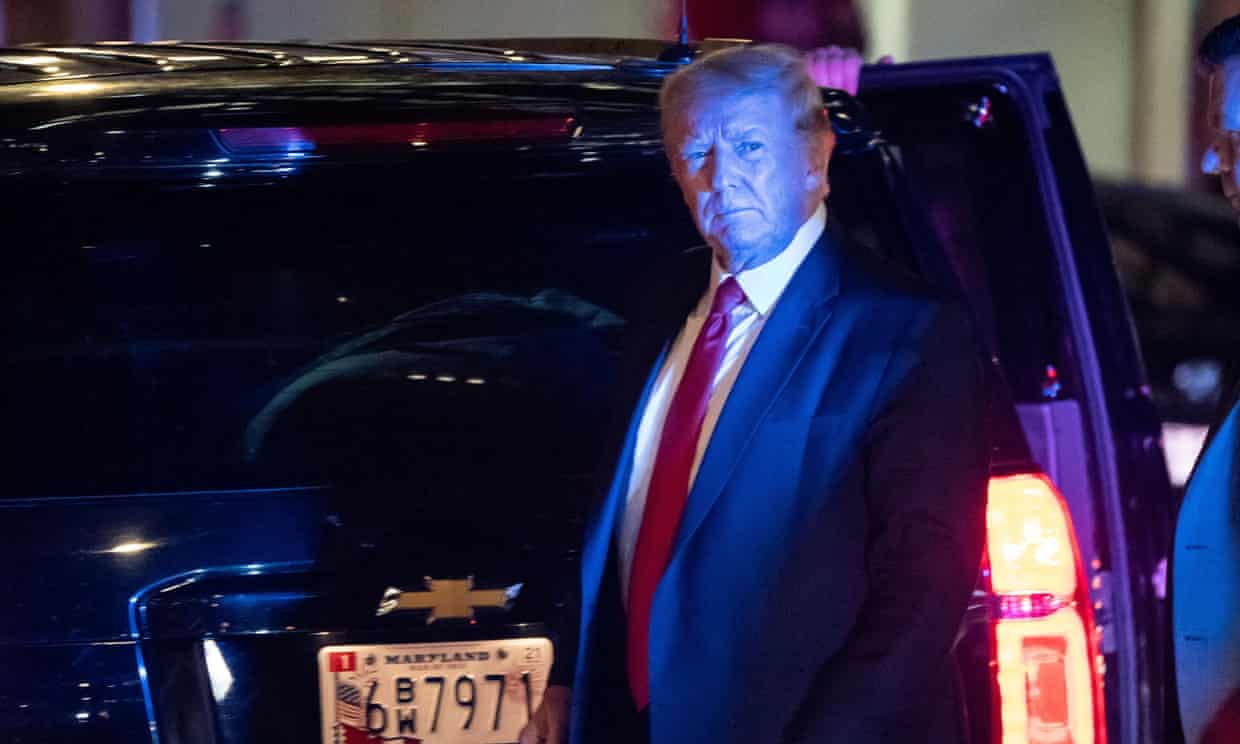 Donald Trump and contempt for institutions

President Joe Biden recently invited leading historians to the White House. In an effort to put the current period into a broader perspective, he sought out such luminaries as Jon Meacham, Sean Wilentz, Allida Black and Michael Beschloss.

The Historians Are Concerned

The experts’ verdict? Not since the eve of the Civil War has American democracy been so shaky. While they were quick to point out the regional and ideological divides in the United States, their biggest concern was the seductive lure of authoritarianism.

Wilentz, a scholar of the development of American democracy before 1860, has not hesitated to mention that we are dangerously close to what Alexander Hamilton called government by brute force.

But why this detour through the advice of a council of elders? Because since Donald Trump and his entourage arrived on the political scene, critics of the political class have been galvanized and extremists on the fringes have been cleared.

Channeling resentment into the service of a man whose behavior can be associated with that of a mafia godfather is not without risk. The remedy thus becomes worse than the evil it denounces, and that is why Trump and his henchmen must answer for their actions in court.

The historic FBI seizure at Mar-a-Lago is just the latest in a series that makes Hollywood screenwriters blush with envy. They would never have dared to go so far in crime, turpitude and contempt for institutions.

We don’t yet know what the outcome of this seizure will be, but one thing is certain: By keeping classified documents at Mar-a-Lago, the 45th president is already in hot water with the law. It remains to be seen what documents are being withheld and whether they are related to any of the other investigations — or lawsuits — involving Trump.

The former president’s supporters never miss an opportunity to evoke a political plot or the intervention of a deep state to explain their guru’s setbacks, but this is too easy a shortcut and frankly a figment of their imagination.

No other president or administration has been so dishonest or mafia-like. In the 20th century, only the likes of William Harding (1921-1923) and Richard Nixon (1969-1974) could be in the same ballpark, and even they fall far short.

How many other presidents have avoided denouncing white supremacists, had six of their staff members convicted, lobbied for votes, demanded the seizure of voting machines, or tried to prevent the certification of election results before inciting their supporters to storm the Capitol?

For our own stability and security, we should hope that the U.S. courts continue to demand accountability. If Trump isn’t the first president who has cheated, he is without question the worst. Let’s get him charged and prevent him from returning.