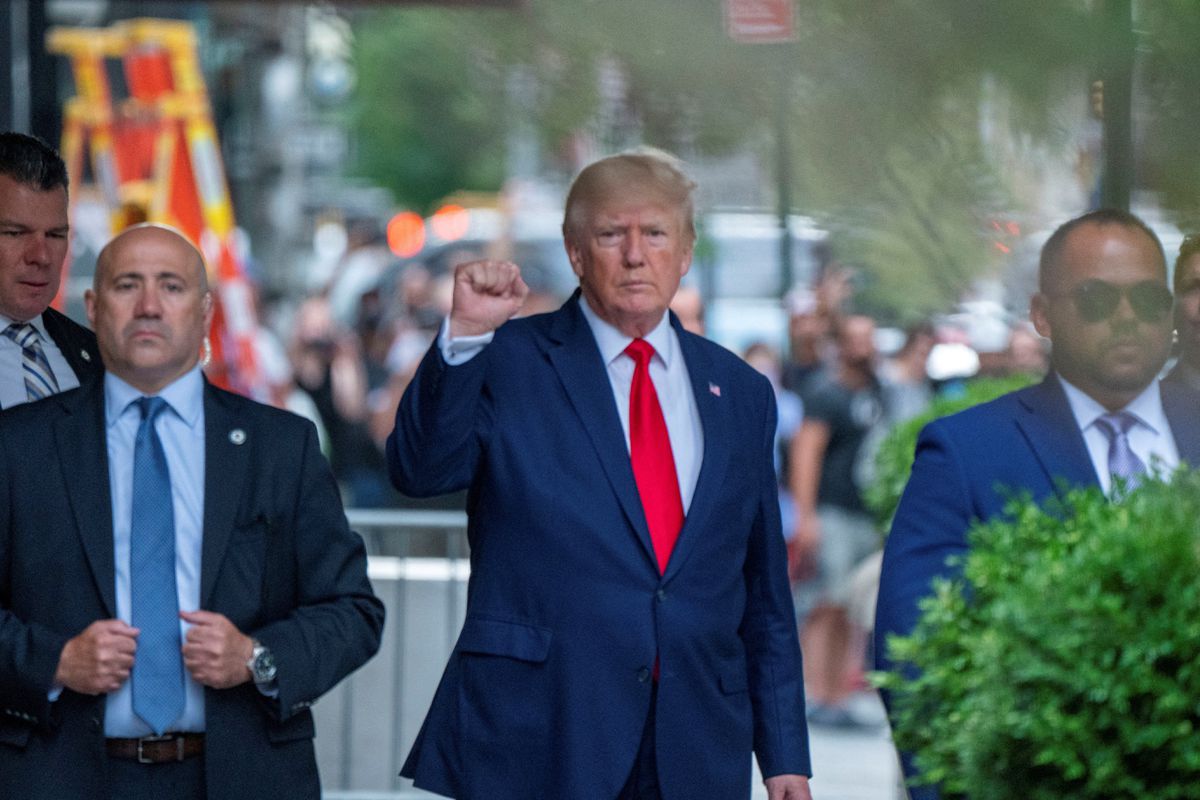 The Republicans, who fought to end slavery, are considered the center that holds the right together.

Political polarization in the U.S. seems to be at a breaking point, perhaps more than ever in recent decades, and to such an extent that some are even talking about a possible armed insurrection.

But neither Republicans nor Democrats are homogeneous, and the polarization, according to academics from that country, is much more visible in the Republican Party.

According to research from the Brookings Institution, there is evidence that “the leftward movement on the Democratic side is far less dramatic than the movement to the right on the Republican side.”

The fact is that the Republicans, the party that defended American unity and thereby fought slavery, are now considered to be the center that holds the right together, largely composed of the sectors that former President Donald Trump now represents.

In this context, it is no accident that extremists have echoed Trump’s calls to reject the election results and staged the attack on the Capitol in January 2021.

The former president became the leader of factions of the Republican right, which seems to be the dominant group, as reflected in the congressional candidacies in this election cycle.

According to the Brookings report, although the tycoon directly endorsed only 12% of the candidates, 30% sought to display photographs of Trump or made favorable mentions of the former president and almost 60% made known their own positions favorable to the MAGA movement.

The Democratic story is different. There is a sector that flaunts itself as socialist or pro-socialist, with Sen. Bernie Sanders as the most visible leader and featuring figures like Rep. Alexandria Ocasio-Cortez, but almost three-quarters of the candidates in the primary elections kept their distance from them.

The Brookings report suggests that the predominance of right-wing activists is not necessarily representative of the thinking of all Republicans, but both in reality and in public perception, the candidates who have somehow linked themselves to Trump have had the greatest impact on the selection of congressional candidates.

The question for the 2022 election is to what extent the enthusiastic acceptance of Trumpism can be counterproductive for the Republican Party, since it has led to excesses on fronts ranging from immigration to abortion.

In the United States, politics moves in two-year cycles, the duration of a legislative term in the House of Representatives. And for now, the signs still favor the Republicans, although the Democrats’ chances seem to have improved, thanks, ironically, to the proposals of their opponents.