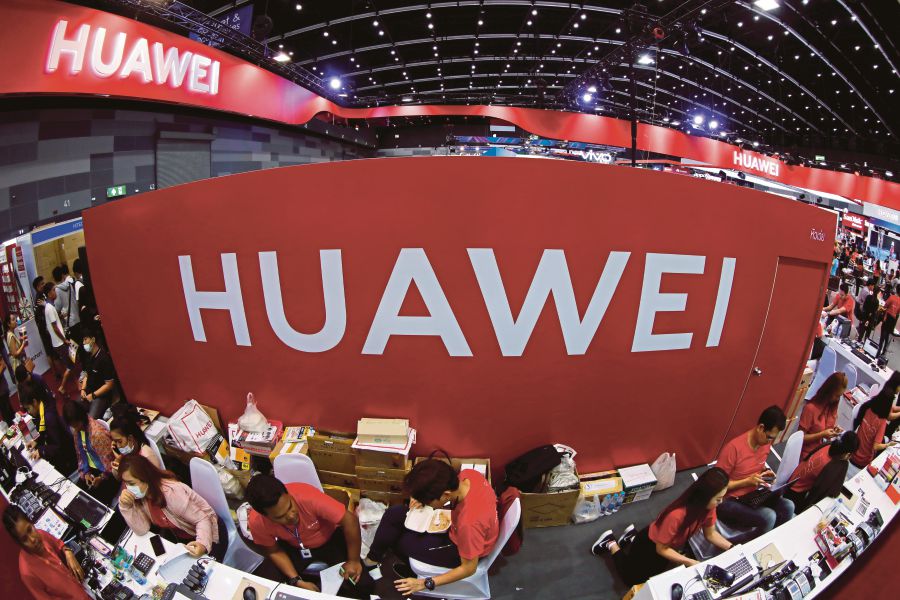 THE conflict between Huawei and the Trump administration is said to be the biggest conflict in the electronics industry in the past few decades.

The crisis occurred as digital consumers start to welcome the emergence of the next generation of mobile technology, which is the Fifth Generation (5G) network.

Google, in a press statement, has restricted Huawei from using its Android operating system (OS) in future smartphone releases. The ban includes restriction on support and updates from the OS.

Not only Google, other American-based technology companies, such as Qualcomm and Intel, are expected to follow suit.

The restriction will hurt current Huawei device owners and future sales as Huawei is still unclear about the remedies available due to the United States’ sanction. Huawei is currently number 2 in terms of global smartphone market share since July last year.

This latest sanction is a follow-up right after the Trump administration announced a trade war with Huawei due to several reasons. Among the major ones is the background of Huawei’s owner, Ren Zhengfei, who used to serve as an engineer to develop military technologies under the administration of the People’s Liberation Army.

US President Donald Trump also claimed that Huawei could hand over sensitive information to the Chinese government for intelligence and spying purposes. However, the security concern cited by Trump is unproven. In addition, it is not a new issue.

During the Obama administration, the US had also been accused of spying on the Germans by using a telecommunication network. It has been small talk among those in the telecoms industry that equipment from certain vendors were “agents” to intelligence agencies like the Central Intelliegence Agency and such.

Even today, some Malaysians are sceptical about network security as they feel that their smartphones are under the watchful eyes of some “government agencies”. The reality is, all telecommunication devices have been pre-programmed against security breaches or cyberattacks.

However, regardless of Huawei, Nokia, Ericsson, ZTE or Samsung, once you’re connected, there’s always a way to breach your security; it can be from the government, industry or hobbyist hackers. In the end, it is humans that are sceptical about each other.

Huawei offers complete end-to-end products and devices to establish a telecommunication infrastructure, from smartphone, smartwatch, router, switches, base station and other products.

Their products have been providing services to various mobile operators across the world, including Malaysia. Some of their products are very popular and have begun to replace the de-facto standards in industries.

Huawei’s products are ready for the 5G mobile network technology. This can be seen during the recent public showcase of 5G products in Putrajaya in April, where most exhibits, such as factory automation and low latency communications via Virtual Reality, were dominated by products from Huawei.

Malaysia is currently carrying out trials on 5G technology. This initiative is being undertaken by the Malaysian Communications and Multimedia Commission (MCMC) to accelerate technology adoption in the country.

Previously, Malaysia was lagging by three to five years in terms of new mobile network technology adoption. Under this initiative, it is expected that Malaysia will be among those in the forefront to introduce 5G services in the region.

The United States, on the other hand, still struggles to establish their identity with regard to 5G technology. For a start, their telecommunication standards and regulations are not as well ratified as their European counterparts. Also missing are key industrial players that are focused on telecommunications’ physical infrastructure.

Huawei has been aggressive and heavily invested in R&D and trials. With more than 10 research centres across the world and 15 per cent of its global profits dedicated to R&D, it is expected that Huawei is set to become the leader in the 5G technology race.

Android is the current biggest OS market share globally, accounting for 75 per cent, leaving behind their second competitor, iOS by a huge margin (23 per cent). By banning Huawei from using Android, this will indirectly force Huawei to focus on a new market segment based on the consumers’ experience, specifically for OS apps.

The challenge for Huawei is to come out with intuitive, yet sustainable OS and apps ecosystem to keep their current consumers while attracting new consumers.

The restriction by the Trump administration is a wake-up call for Huawei and will push them into unfamiliar territory by focusing on a higher layer of the ICT ecosystem.

It is expected that Huawei will add the third alternative, in terms of OS and apps, in the future smartphone market.

Malaysia is expected to roll out the 5G network sooner while the US is still in a dilemma due to its ban on Huawei, which will inevitably reduce America’s technological dominance in the mobile telecommunications sector of the future.