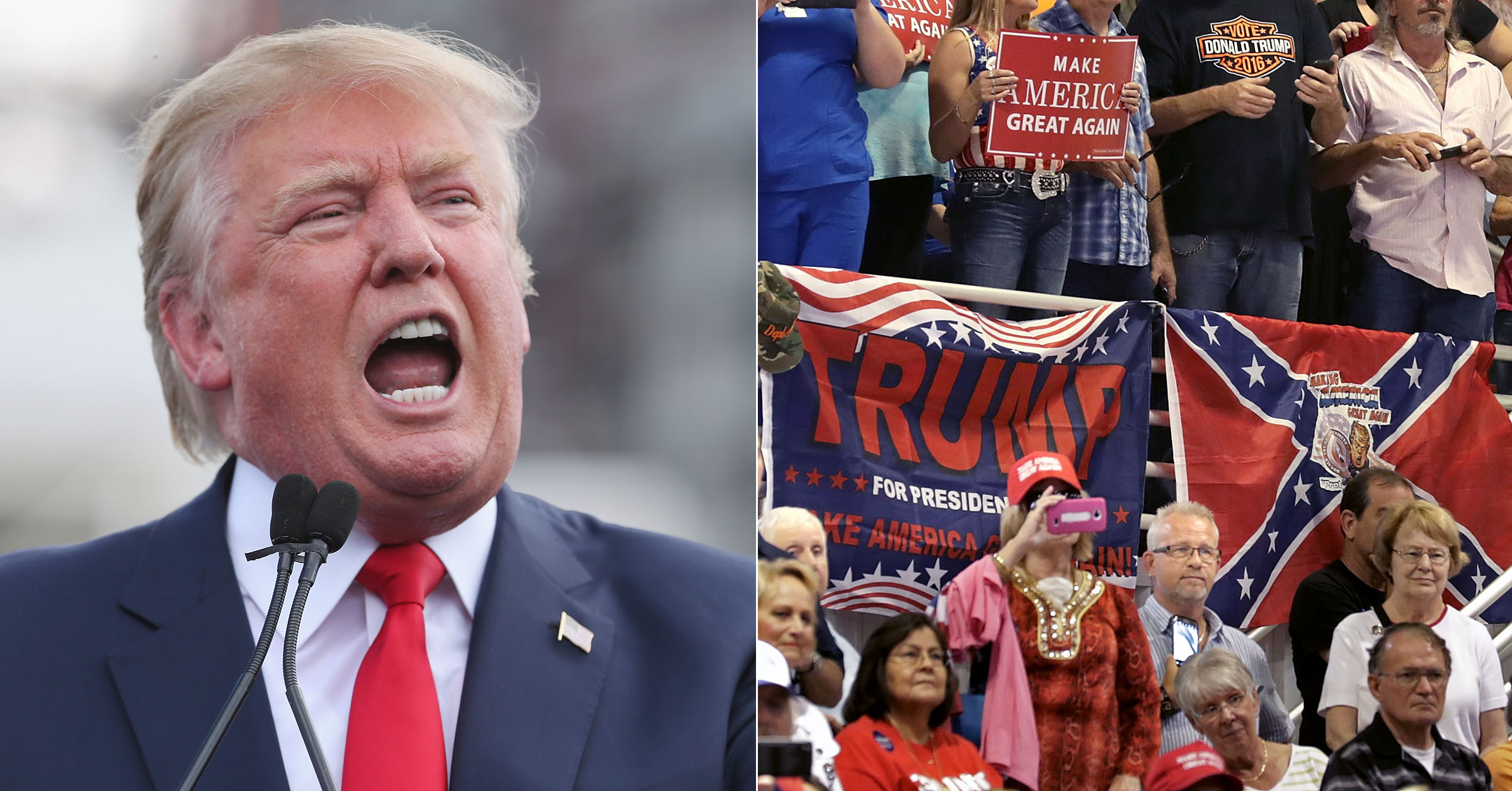 The president of the United States uses the hatred of being politically correct to encourage his voters to continue being racists and misogynists.

I don’t know if when Donald Trump traveled to London last week he had time to watch the series “When They See Us,” in which he makes a short but significant cameo. It is said that he suffers from a short attention span, so I do not imagine he could have sat through all four episodes, but he will have heard the commotion they have caused. “When They See Us” tells the real-life story of five young men, four African Americans and one Latino, all around the age of 15, who were accused of the brutal rape of a female jogger in April 1989. The interrogations the men were subjected to were deceitful and designed to quickly sway public opinion to condemn them. DNA tests were not released, tests which showed no match with any of the men, and their videotaped statements were edited to construct the authorities' own version of events. The victim, Trisha Meili, who was in a coma for days following the attack, had completely erased the aggressive attack from her mind and could not identify the rapist.

Yusef Salaam, Raymond Santana, Korey Wise, Antron McCray and Kevin Richardson were convicted of assault, robbery, rape and attempted murder. Despite being offered a deal to reduce their sentences or opting for parole, the “Central Park Five” stubbornly defended their innocence with astonishing poise for their young age. They spent the remainder of their teenage years and early adulthood in jail. In 2002, convict Matias Reyes confessed to being the Central Park rapist. The case was reopened, the DNA match verified and the five men were cleared of all charges, but only when Bill de Blasio became mayor of New York were the men awarded a total of $41 million, although no one publicly admitted any responsibility.

It is astonishing that a fictional TV series has created such a reaction among the same group of people who, at the time, condemned the five men with terrifying unanimity. Trump appeared in the media at the time as a dashing mogul, famous for his dubious real estate tactics, and as a symbol of all the elite New York millionaires in a city shaken by misery, drugs and crime. He stated on various programs that it was okay to give advantage to black people. Every so often, he confessed, in his limited vernacular, that he would like to be black so he could enjoy their privileges. These statements were accompanied by pages purchased in all the biggest city newspapers demanding the death penalty and harsher treatment of the five in police custody. Nowadays, lamented the younger Trump, the victims have absolutely no rights and the criminal has unbelievable rights.

I imagine that the insulting comments he directed at the mayor of New York on the way to the U.K. − that the mayor of London, Sadiq Khan, was as stupid as de Blasio but shorter − has something to do with the anger provoked by the series that attempted to show the world his true colors. He will never repent. He does not care about being racist, abusive or misogynist. He uses hatred of being politically correct to encourage his supporters to continue being racist and misogynist. It is a strategy that is designed to snatch public health services from poor women and children and to overturn the legal status of immigrants and the equal treatment of minorities. Everything is according to plan. He arrives in Europe, the part that is still Europe, to reap the fruits of the evil he sowed so long ago. Cursed are those who sit at his table.