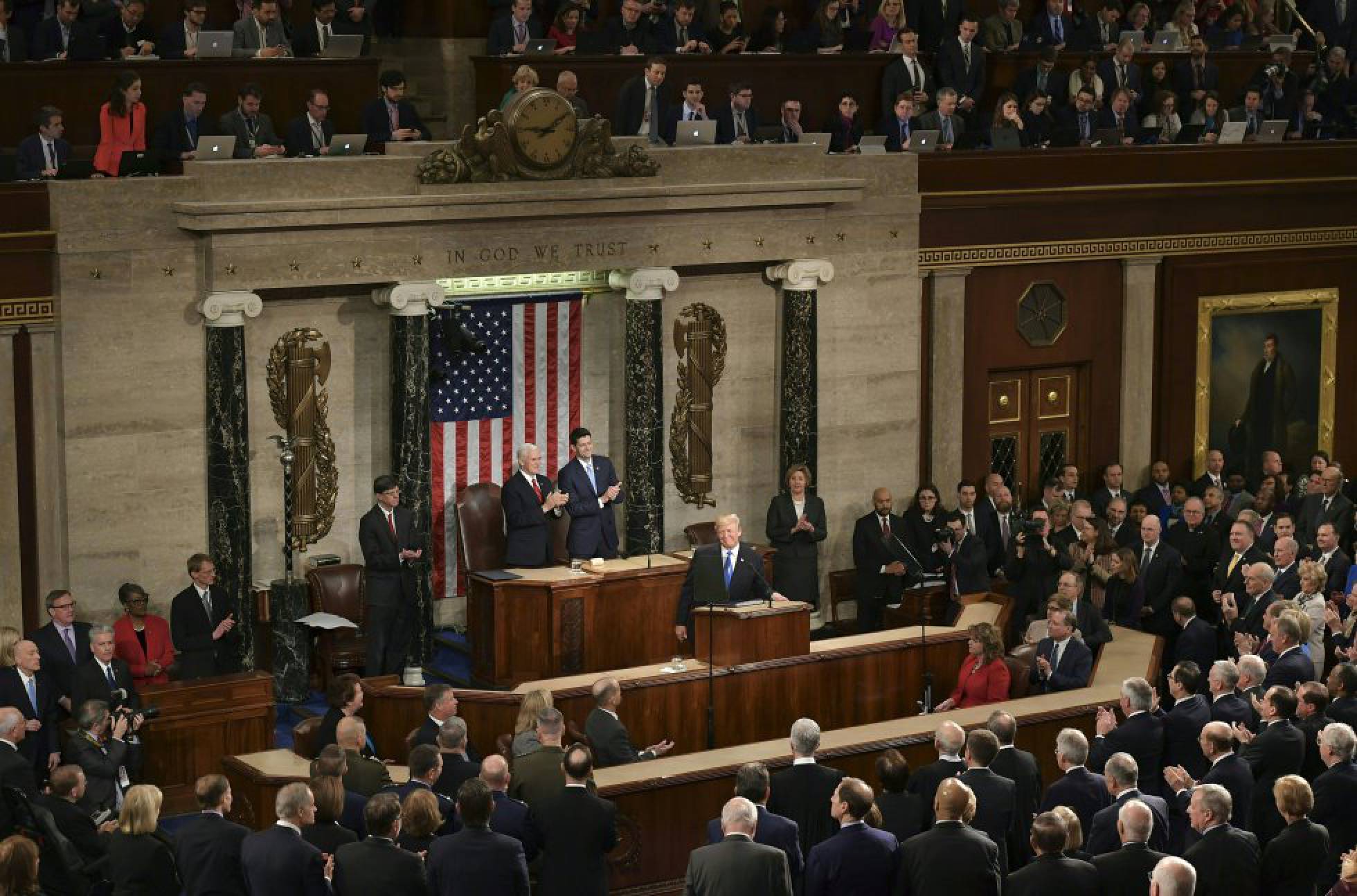 According to legend, while he was exiting the Constitutional Convention that founded the American democracy in 1787, someone asked Benjamin Franklin whether they had given birth to a republic or a monarchy in there. Franklin’s answer is already commonplace in the country’s political discussion: “A republic, if you can keep it.”

No democracy in the world can avoid facing the dilemma between expressing the natural conflict of interest and keeping social order. Supposedly, an essential element to achieving equilibrium is keeping the general public as active as it is informed and responsible. Franklin’s sour line raises a somewhat cynical – albeit realistic – question mark over this possibility.

The combination between a weak, yet skillful autocratic government (Russia), a platform of mass dissemination with low standards (Facebook), and – above all – the existence of a citizenry cozy inside its own partisan bubbles has ended up being explosive to the delicate balance. Putin’s aim, which was not to put Trump in the White House as much as to accentuate the already intense division between voters, has been fulfilled. For the moment.

Because now is when a republic which inaugurated political modernity is facing the key risk: Now, when leaders of institutions in charge of defending institutional security (FBI and CIA ex-directors) are openly accusing Trump. Now, when the special prosecutor’s investigation into the relationship between the president’s campaign and the Russian state is moving forward. Sooner rather than later, the American people will have to choose between partisanship or republic.

Their elected representatives will have to do this since the ability to question and expel Trump from the head of the executive rests upon them. Just as they also have the power to transform that act into something emerging from a consensus that does not create even further division. What is sad (and also beautiful) is that they will either do this or not depending on an electoral calculation: the preferences of citizens. The preservation of the republic will depend on them.