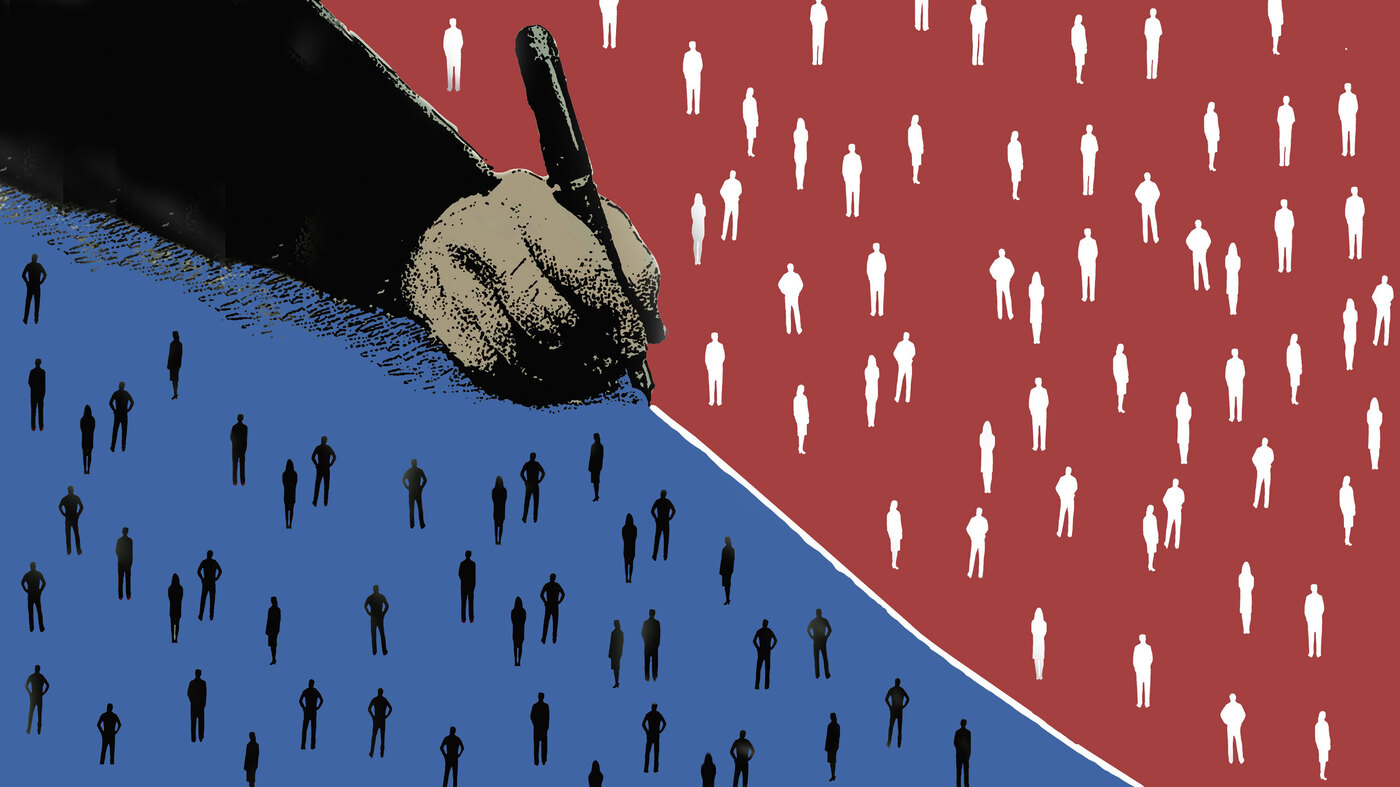 Between Republicans and Democrats, the division is so deep, the hate so tenacious, that some dream of breaking up the United States.

The midterm results have confirmed the deep divide in American society. The international community hoped that America would snap out of it, awaken from the populist nightmare that seized the country in 2016 with this outrageous and vulgar president at its head, like a caricature of its worst inclinations. But no. These midterm elections have clarified the geography of the split between two Americas. And have polarized each side a little bit more.

Both parties have finally made progress. The Democrats have washed away the insult of Hillary Clinton’s defeat by winning a majority in the House of Representatives. But the Republicans have consolidated their majority in the Senate. The Democratic Party has become the party of women and minorities, and the Republican Party has moved further right and further into “Trumpism.” The unprecedented voter turnout for these midterms is more due to a hatred for the opposing side than to a love of democracy. In this state of bitter division, Donald Trump’s opponents are breathing a sigh of relief, noting that the system of checks and balances (separation of powers) in the great democracy will apply, the institutions will limit a heretofore uncontrollable president. They are hardly worried about the fact that the country is risking a dangerous institutional deadlock.

In this context, and for a while now, the secession fantasy, an ever-present undercurrent in the United States, is re-emerging. Recall that even before the Trump election results were posted, Silicon Valley businessman Shervin Pishevar, an investor in Uber and Airbnb, announced his intention to finance a “a legitimate campaign for California to become its own nation” if Trump carried the election. Others have previously alluded to the secession of their state, like former Texas Gov. Rick Perry in 2009 or economics professor Thomas Naylor who introduced the idea of a Second Vermont Republic.

Moreover, it is the subject of Omar El Akkad’s dystopian novel, “American War,” published a few months after Trump’s election (and published in French by Flammarion). In the book, following the enactment of a law prohibiting the use of fossil fuels in the United States in 2074, Mississippi, Alabama, Georgia, South Carolina and Texas refuse to implement it and proclaim their independence. The situation leads to the Second Civil War.

In its March 9, 2017 issue, The New Republic journal also proposed a “Bluexit,” a modest proposal for separating the blue (Democratic) states from the red (Republican) states. In the form of a letter addressed to the states that voted for Trump, a ‘blue state patriot’ declared: “We give up. You win… We’ll still be a part of the United States, at least on paper. But we’ll turn our back on the federal government in every way we can. We’ll turn Blue America into a world-class incubator for progressive programs and policies, a laboratory for a guaranteed income … and free public universities … our separation in all but name is necessary.”

With these elections and the divided Congress they’ve created, the virtual secession of the United States between Trumpistan and Clintonesia is taking root in its institutions.