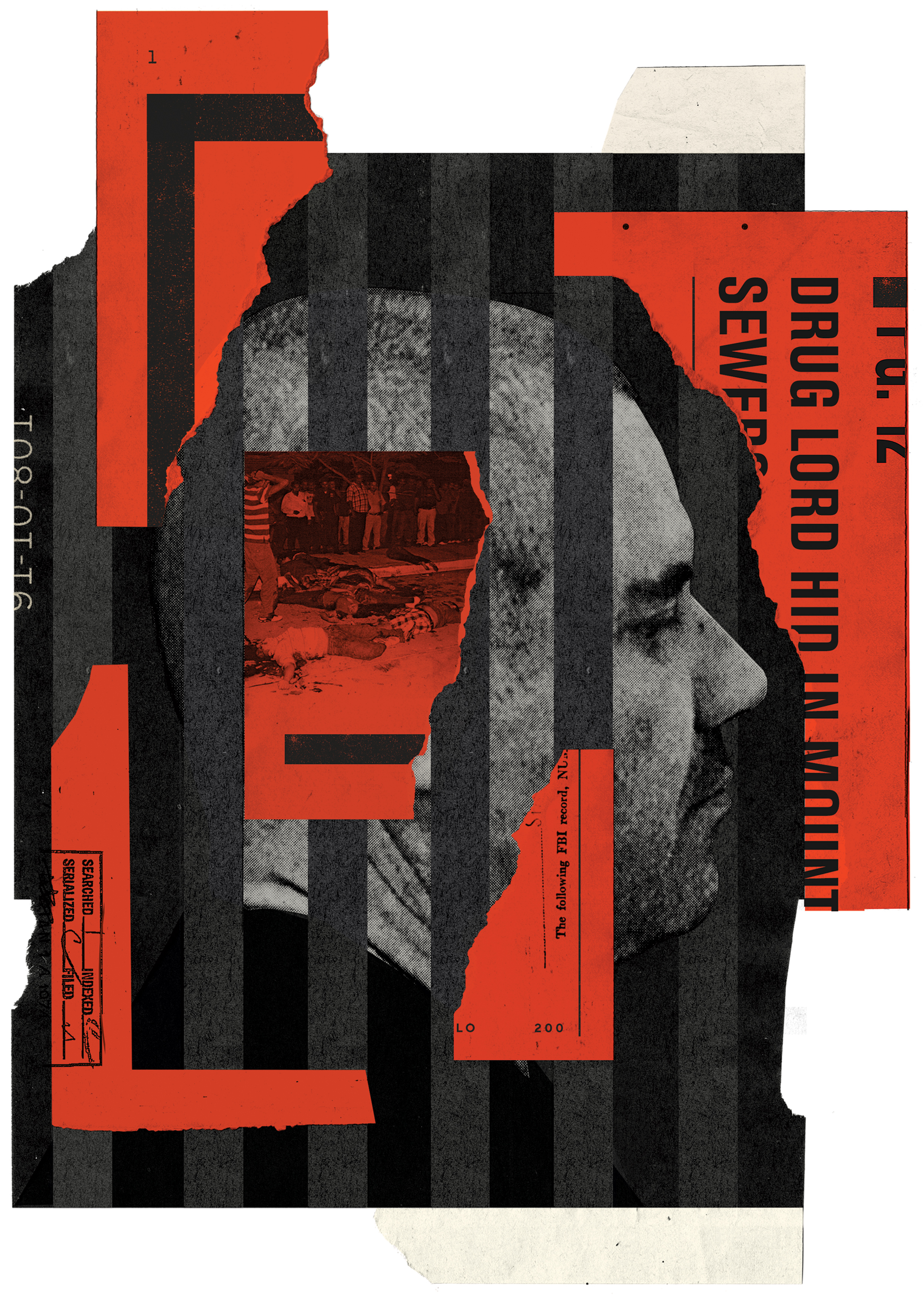 Drug lord Joaquín Guzmán will likely spend the rest of his days in prison, but how will that change the success of the cartels?

He is the most colorful Mafia kingpin today and millions of viewers think they know every facet of his life from the Netflix series “El Chapo.” Now a New York court has written the last chapter in the story of Joaquín “El Chapo” Guzmán: the Mexican drug lord has been sentenced to life in prison for real.

The U.S. government is celebrating the sentence as a triumph of good over evil. In fact, the sentence is at least a sign: Not every government can be bought; not every court is intimidated by death squads. And yet, nothing has been gained by the sentence in the battle against drug dealing. The last chapter of El Chapo only has symbolic meaning.

Drug trafficking is the most profitable business in the world. Guzmán is said to have had a yearly revenue of $20 million; up to 150,000 people worldwide were on his payroll. In his home country of Mexico, many of these people were in the government – some say that half of the policymakers took money from the drug cartels.

The U.S. administration did everything it could to put El Chapo behind bars. Even legendary narcotics agents openly admit: Drug lords like El Chapo only exist because the market for cocaine is insatiable – not in the “problem countries” of Latin America, but in the U.S. itself.

The demand wants a supply. The value of drugs increases the closer they come to the U.S. border, and there is a bloody battle for every kilometer. Considering the amount that is earned from the transportation of the drugs alone, a human life is worth nothing. On the way north from Colombia or Peru, the business of transporting drugs has damaged, if not nearly destroyed, entire states.

In countries like Guatemala, El Salvador, Honduras and Mexico, more people die each year in the war with the cocaine cartels than in all of the political wars worldwide. In Mexico alone, almost 21,000 people have fallen victim to the violence of the drug cartels – more than the number who have died in Syria.

The political consequences of this war against many people can be seen at the U.S. border. Refugees in the thousands from the countries that have fallen by the wayside on the long path of drugs into U.S. metropolitan areas are encamped in front of temporary barriers.

Donald Trump’s wall will be able to stop the refugees, but not the drugs. Cocaine crosses the border by the ton in trucks or is brought to its destination in unmanned submarines. The U.S. and international community have done little to stabilize the countries along the drug route. To the contrary, Trump is sending people back to El Salvador, some of whom have lived in the U.S. for decades.

Drug policies are believed to function as they did in Ronald Reagan’s time: The U.S. chases the drug lords in the neighboring states of Latin America, to have them hunted down or to put them behind bars themselves. But unlike Netflix, the real drug world no longer revolves around the drug lords alone. The arrest of El Chapo did not hurt the Mexican Sinaloa Cartel. It still holds the largest share of business in the U.S. Joaquín Guzmán’s successors are perhaps less colorful, but no less unscrupulous or successful.

Experts speak of a “fragmentation” of structures, but while the big drug lords have become less important for the business, turning them into heroes did not only begin on TV. Thanks to “Narcos,” the domain of the Colombian kingpin Pablo Escobar in his home city Medellin has become a cult site.* Tourists from all over the world lay flowers at Escobar’s grave – for a man who died with thousands of people on his conscience.

Escobar was shot to death by special forces with help from the U.S., and Medellin is now considered hip in Latin America. Escobar’s death, however, has resulted in very little change with respect to conditions. Colombia currently produces more cocaine than ever before.

*Translator Note: After the publication of this article, Colombia destroyed the apartment building which was once home to drug trafficker Escobar in a controlled implosion on Friday, Feb. 22 because it had become a tourist destination.