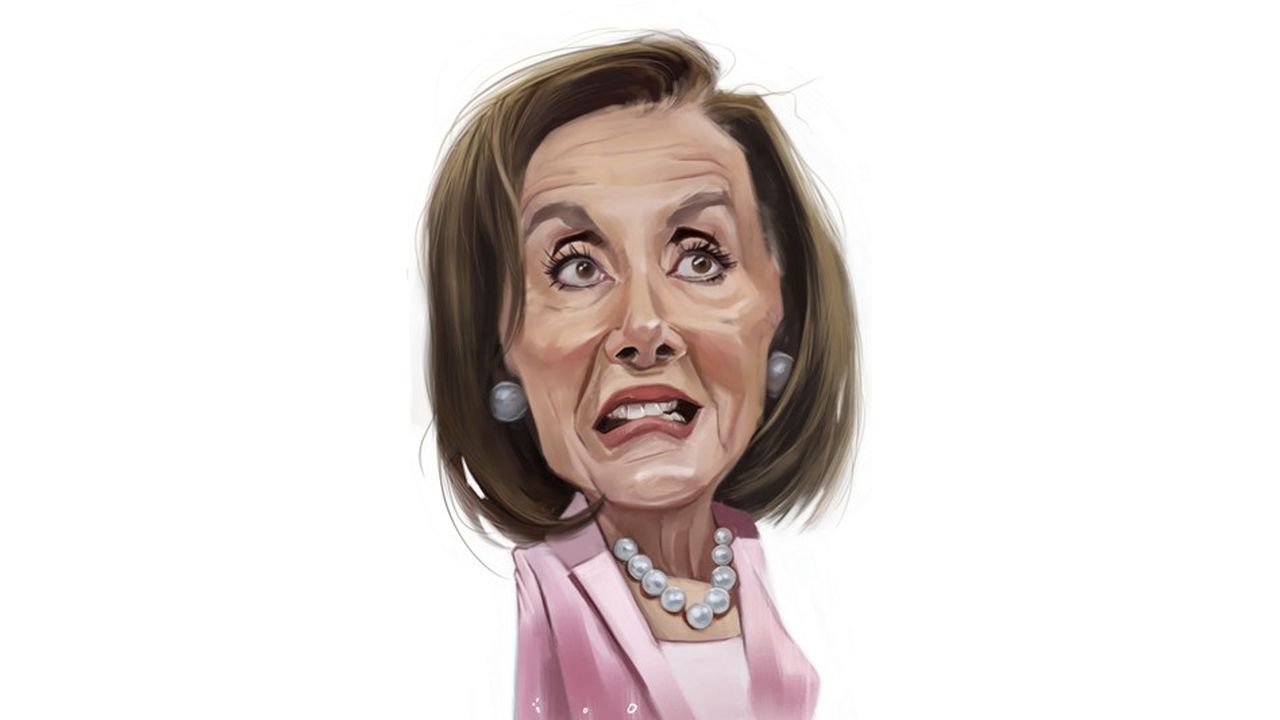 The speaker of the House is without a doubt the most powerful woman in the United States. At 79, everyone defers to her political know-how. Up to now, she has resisted initiating impeachment proceedings against the president. Perhaps we would do well to listen to her.

Nancy Pelosi is no beginner. If she has until now resisted launching impeachment proceedings against Donald Trump it is because she knows that never in American history has a president been impeached, and she judges that such an action would only complicate the 2020 presidential election.*

“The country can endure anything, but maybe not two Trump terms. We must therefore do everything to ensure that this doesn’t happen, ” she stated.

Trump himself also realizes that such a course of action might have a “positive” effect on his reelection campaign. No one can dissect the political undercurrents like the most powerful woman in America. Her father, Thomas D’Alesandro, was mayor of Baltimore, and Franklin Delano Roosevelt nicknamed him “Tommy.” So on the day that his friend was elected president, Tommy went so far as to name his son, born that very day, Franklin D. Roosevelt! This is to say that Nancy, who was born in 1940, has the Democratic Party in her blood. Representing San Francisco since 1987, she became the first female speaker of the House in 2007, saying, “We broke a marble ceiling.” In supporting Barack Obama’s health care law, she struggled endlessly, calling on voters individually. According to her daughter, Alexandra, “No one ever won betting against Nancy Pelosi. She’s the type who will cut your head off and you won’t even know you’re bleeding.”

Without a doubt, Nancy has waited until this moment to quell the young Turks in her party, who are further to the left. That did not prevent her from becoming speaker of the House speaker for the second time at 79, which was not what those young Turks wished. We have not seen a feat like this in the Capitol for 60 years. We must always listen to Nancy.

*Editor’s note: The House has impeached two presidents, Andrew Johnson and Bill Clinton, but both were later acquitted by the Senate, and were not removed from office. Richard Nixon resigned before he could be impeached.

About Hal Swindall 45 Articles
A California native, Hal Swindall earned an MA in English from Claremont Graduate University and a PhD in comparative literature from UC Riverside, majoring in English and minoring in French and Italian. Since then, he has wandered East Asia as an itinerant English professor, mainly teaching writing and literature. Presently, he works as an English teacher trainer in the Faculty of Education at the University of Malaya in Kuala Lumpur, Malaysia. Hal's interests besides translating, editing and literature include classical music and badminton, as well as East Asian temples.