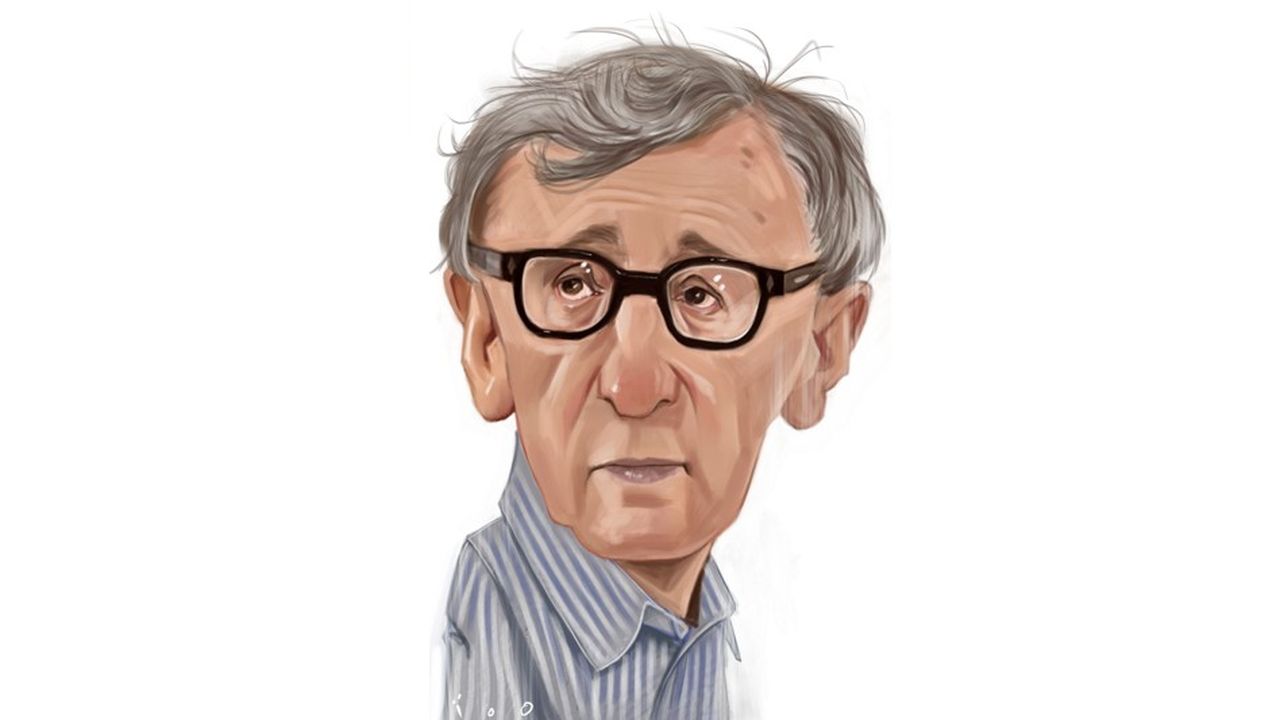 It no longer matters that we are deprived of the memoirs of Giscard d’Estaing! Still, for Woody Allen, it was a close call. In the United States, there are very few who proclaim their love for France’s favorite film director; even the stars of his productions turn their backs on him. Rather hypocritically, accusations of sexual misconduct have continued against him for some time even though charges were dismissed in 1993. Allen’s physique is hardly that of a lady-killer, yet his reputation suffered when he married Mia Farrow’s adopted daughter. If you look at his situation, it’s easy to understand that this might have been a natural reaction to it all. As a result, everything you didn’t want to know about Allen’s sex life was publicized, making his famous shrink rich. But this is not necessarily the case for his publisher in America, land of choice for the eternally offended generation, as documented by French journalist Caroline Fourest. The more cool-headed French are going ahead with the publication of Allen’s memoirs on their side of the Atlantic June 2 under the direction of the superb Manuel Carcassonne, head of the Stock publishing house, also known as Hachette Livre. Allen venerates directors Francois Truffaut, Jean-Luc Godard, Michelangelo Antonioni and Akira Kurosawa, lamenting that he will never be knee-high in talent next to them, saying he’s never made a single great film. Europe, however, has always been kind to him, its critics praising “A Rainy Day in New York,” whose producer, Amazon, blocked the American premiere. In a fortunate case of irony, with most of the world’s movie theaters closed, the film’s opening in South Korea this week propelled it to the top of the global box office, well ahead of the rest of new films. No one is ever a prophet in their own country.

About Hal Swindall 46 Articles
A California native, Hal Swindall earned an MA in English from Claremont Graduate University and a PhD in comparative literature from UC Riverside, majoring in English and minoring in French and Italian. Since then, he has wandered East Asia as an itinerant English professor, mainly teaching writing and literature. Presently, he works as an English teacher trainer in the Faculty of Education at the University of Malaya in Kuala Lumpur, Malaysia. Hal's interests besides translating, editing and literature include classical music and badminton, as well as East Asian temples.