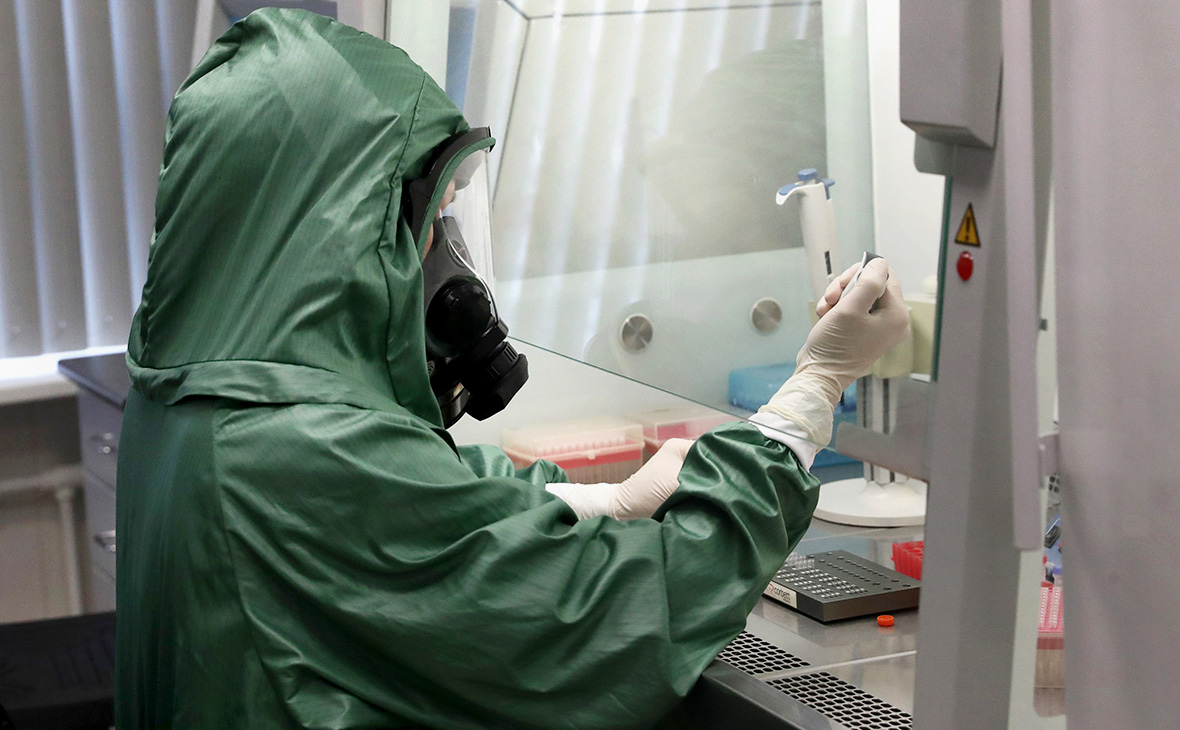 In Russia, prominent scientists are concerned about their political image more than their public communication skills. This approach might be problematic in times of a serious crisis.

The COVID-19 pandemic has revealed many opportunities for improving the public image of science. The ways political leaders and societies react to new scientific data primarily depend on a country’s political culture. At the same time, scientists play an important role in communicating with the public. Charismatic scholars with excellent public outreach skills, who are eager to use accessible language when talking to the public and take responsibility for their words, are crucial in establishing communication between a scientific community and a society.

The pandemic has boosted the popularity of scientists. In mid-March, the British epidemiologist Neil Ferguson became famous for his report in which he assessed the spread of the disease, prompting Boris Johnson to abandon a “herd immunity” strategy. As early as April, news stories about the scholar’s personal life flooded British tabloids. Even Stephen Hawking did not come under such considerable public scrutiny during his lifetime. This case was not the only one. The cheerful Horacio Arruda, Quebec’s director of public health, participated in all press conferences alongside the head of the province and health minister, and has quickly become the subject of internet memes. He provided clear, hopeful strategies to avoid getting sick, and also provided recommendations for passing the time on lockdown productively by baking.

The leading U.S. immunologist Anthony Fauci has become a voice of reason in Donald Trump’s press conferences. During a press conference in Seattle, both Democratic and Republican participants agreed to let scientists take prominent roles in future events to provide the public with a nonpartisan and objective perspective. Furthermore, the media have widely praised Dr. Sara Cody, “the Fauci of the Bay Area” (the region that includes San Francisco and Silicon Valley) for reacting quickly and slowing down the pandemic in the wealthiest state in the country. Outside of the United States, Swedish professor Johan Giesecke shared his take on the coronavirus pandemic with RBC.*

The COVID-19 pandemic has prompted scholars to take leadership positions following models described by Max Weber, one of the founding fathers of sociology. He recognized three types of leaders: traditional, rational (legal), and charismatic. To some extent, scientists have assumed the role of rational leaders, just like elected politicians. The virus has provided scholars with legitimacy, and their advisory role has become essential.

Scholars’ official positions have not been the only determining factor in deciding who gets to address the public on behalf of science. For example, Dr. Francis Collins, the director of the National Institutes of Health in the United States, has mostly been silent on matters related to the pandemic, even though in theory, his position and expertise allow him to make public comments. However, it is safe to say that virologists, epidemiologists, chief health officers and infectious disease specialists choose to comment on the disease regularly. People irrationally believe that public figures act in the name of their common interest. Thus, they decide who gets to comment publicly and who gets to be heard. This is what charismatic leadership looks like, according to Weber.

Edward Shils, a U.S. professor and expert on the works of Max Weber, offered a perspective that could explain the current demand for leaders with a background in science. To him, charisma was not only a function of someone’s personality but their profession as well. The charismatic properties of someone’s occupation depend on how tightly a job is entwined with fundamental existential issues, such as creativity, knowledge, suffering, life and death. Thus, certain jobs are more prestigious than others, even if they are not financially rewarding. Among those are doctors, police officers, firefighters, priests and scientists.

Charisma is an essential tool in promoting science. Mikhail Lomonosov was the founding force behind organizing the first university in Russia. Dmitriy Mendeleev supported student strikes. Albert Einstein’s public lectures were wildly popular, even though his audience could not understand much of what he was saying.

In the Soviet Union, the opportunities for charismatic leadership in science were severely diminished by the technocratic political system. This might seem counterintuitive, but even though the Soviet political establishment claimed it was governing society according to scientific principles, it undermined scholarship by imposing numerous bureaucratic hurdles. The government rigidly regulated communication between scientists and society. This policy created the “ivory tower effect,” where scientists communicated only with party leaders and were isolated from the public. In some way, this policy was the outcome of the official secrecy that surrounded scientific projects. The identity of “Chief Designer” Sergei Korolev was not revealed to the Soviet people until after his death. The charming Pyotr Kapitsa was placed under house arrest after he spoke out against the party.** His son, Sergei, was a popular media figure, but was never elected to the Academy of Sciences. The Soviet code of ethics for scientists prevented scholars from talking to ordinary people. Those who broke the rules were severely frowned upon. As a result, prominent scholars in the Soviet Union did not feel the need to connect with the public and did not develop crucial skills for professional communication.

Modern Russian science is heir to Soviet practices, but the situation is not hopeless. Many young scholars are eager to start businesses that serve society, and communicate their goals to the public. They grew up in a different world and have different aims. For example, many doctors start foundations to promote new approaches in communicating with patients. Russian scientists with international careers also view communication with the public differently. In March, for example, several leading economists called for a nationwide lockdown amid the spreading pandemic.

Journalists have also assumed more active positions. Despite the lack of epidemiologists in the country, many media sources manage to get reliable and up-to-date information on the current situation. However, the COVID-19 pandemic has not created a charismatic leader in Russian science. Communicating scientific research to the public, which involves clearly explaining one’s work, taking responsibility, outlining what science has revealed and what remains unknown and analyzing potential risks, is a complex skill which cannot be acquired overnight. For scientists, such responsibility involves risk. In the U.S., for example, Republican senators have challenged scholars on multiple occasions. Recently, for example, Sen. Rand Paul challenged Dr. Fauci, who has been blamed for destroying the American economy. Regardless, U.S. scientists have a great deal of experience in communicating with politicians, giving public interviews and popularizing science. In the European Union, European Researchers’ Nights provide young scientists with a platform for bringing their work closer to the public.

In 2016, the Russian government implemented the Strategy of Scientific and Technological Development. It was a significant step. Science communication is necessary for connecting with taxpayers, who are the main sponsors of universities and research institutions. The demand for new research results is always high: surveys conducted by the Higher School of Economics show that people are hoping science will help them improve the quality of their lives. The current pandemic creates an even more urgent demand. Importantly, people not only expect scientists to provide results, perform valid tests, and develop effective drugs, but to represent the public interest as charismatic leaders do.

*Editor’s note: This is an apparent reference to RBC or RosBiznesConsulting, is a large Russian media group headquartered in Moscow which holds several news agencies and platforms.