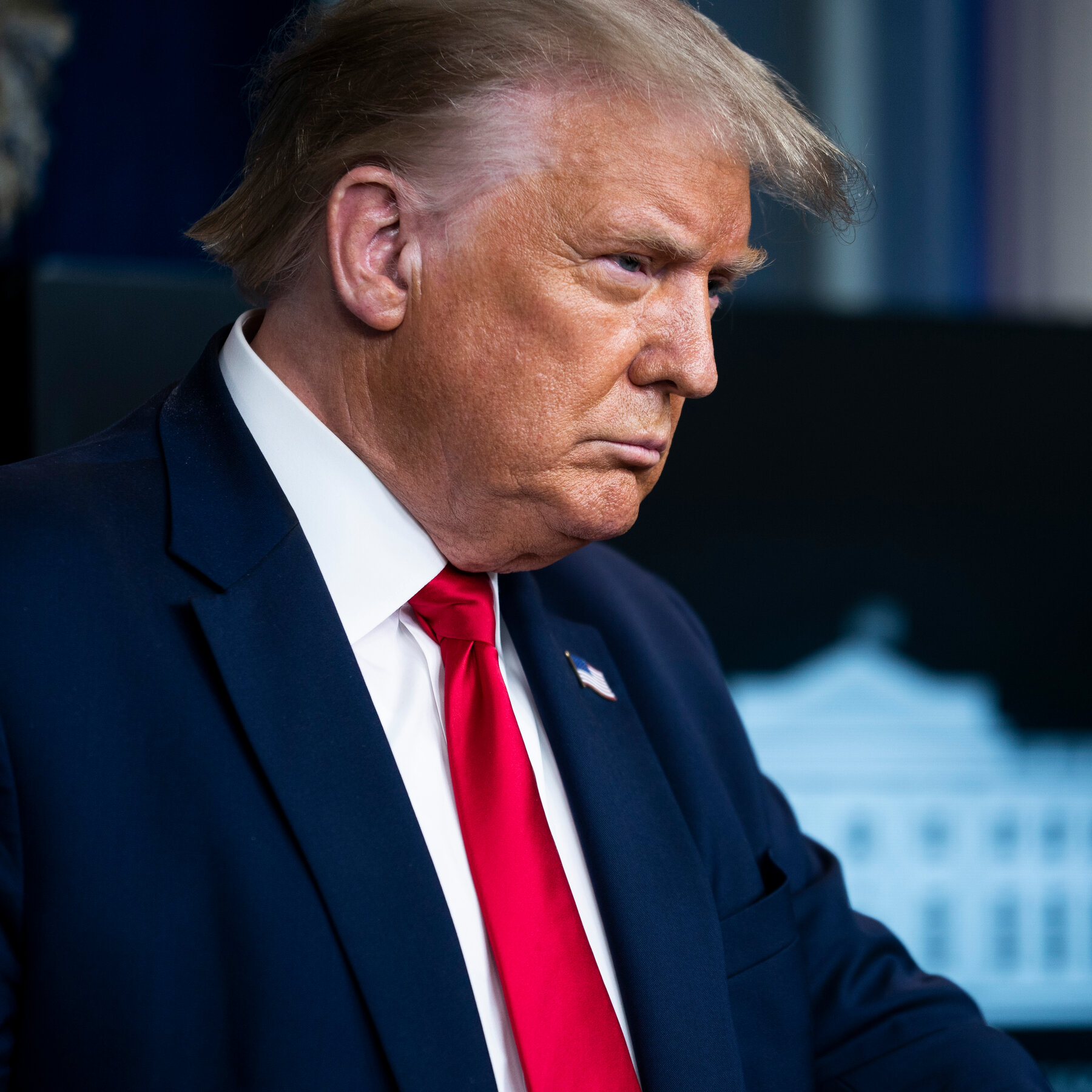 After the withdrawal of federal forces, the show of force the American president was using to try to contain the protests in Portland have come to a sudden end. And they resemble an admission of weakness.

The campaign season fosters authoritarianism. On the eve of the mid-term elections in Nov. 2018, U.S. President Donald Trump found it essential to deploy 5,000 soldiers to the Mexican border. The United States, he insisted, was being threatened by caravans of migrants. The alarmist tone the president adopted did not stop the Republicans from losing the majority in the House of Representatives. Trump then stopped talking about this supposedly imminent danger.

Two years later, the president has tried to take advantage of problems resulting from protests against police violence in Portland, Oregon to show military strength once again. Under the authority of Trump’s attorney general and his secretary of homeland security — a position created after the Sept. 11 attacks — federal forces were sent to Portland for the official purpose of protecting federal buildings.

The result was remarkable. Instead of restoring calm, the forces, not well-trained in techniques for maintaining order, added fuel to the fire. To the point where their withdrawal looks like an indispensable attempt at appeasement.

After George Floyd’s death in Minneapolis, (the African American man suffocated under the knee of a white police officer), looting and acts of vandalism accompanied by peaceful protests pushed Donald Trump to present himself, on June 1, as the “president of law and order,” claiming for himself the slogan that sent Richard Nixon to the White House in 1968, after the riots that followed Martin Luther King Jr.’s assassination.

An Attempt to Distract

Nevertheless, the American president quickly fed doubts about his sincerity when he had non-violent protestors who had gathered near the White House forcibly removed — and posed, a Bible in hand, in front of a church that had suffered minor damage the night before.

The sending of troops to Portland also looked like a rather shoddy attempt to distract from what is a main concern for his fellow citizens: the COVID-19 pandemic that continues to ravage the United States with more than 150,000 deaths. Incidentally, the president’s re-election team has increased the number of anxiety-provoking ads, dramatizing the chaos that will result if the president’s presumptive Democratic opponent, former Vice President Joe Biden, wins the election in Nov.

These communication operations have come to a sudden end. Convergent polls show that, in spite of messages promising “LAW AND ORDER” in capital letters — a large number appearing on the president’s Twitter account — a clear majority of those asked consider Joe Biden the candidate most capable of ensuring national security.

Without a doubt, Trump’s exhortations allow him to keep a loyal base mobilized, whatever the toll of a spring and then summer of public health, economic, and societal crises may be — something that is, for the moment, far from being in his favor. In the end, these shows of force look like a confession of weakness in the face of a situation that he struggles to control. Appearing to be the president of disorder, Donald Trump is tackling the Nov. 3 election as an underdog.