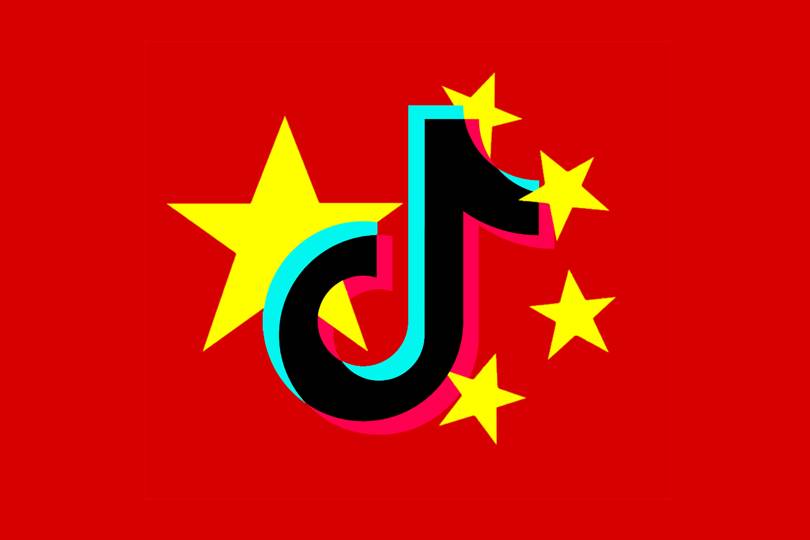 U.S. President Donald Trump announced that, if American companies are unable to purchase the overseas operation rights to Chinese social media website Douyin, also known as TikTok, by Sept. 15, the app will be banned from operating in the U.S. This move will undoubtedly push the U.S.-China conflict into a new sphere.

By taking a comprehensive look at the American government’s resistance to TikTok, there seem to be myriad reasons behind it. First of all, the application collects user data (location and facial recognition) and sends it back to its Chinese servers, which are accessible by the Chinese Communist Party. CCP authorities also closely monitor the content uploaded by TikTok users and take down any sensitive content (i.e. information related to the Hong Kong protests), which goes against freedom of speech and turns the app into a tool for government propaganda. Additionally, users under 13 can use the app, which causes harm to children’s physical and mental development, as well as the protection of their privacy. TikTok users have also uploaded screenshots of recent videos of police brutality from racial conflicts in the U.S., which has led to misunderstanding and the spread of protest.

Within the U.S. government, officials have already reached a consensus about the strategic use of TikTok – the app has raised concerns about information security and human rights. However, there is disagreement on how to deal with the app. Conservatives want the foreign version of TikTok to be sold to an American company, becoming independent from its Chinese parent company, which is Trump’s current decision. Progressives believe that, regardless of whether it is Microsoft or some other technology company that buys TikTok, there will still be a market in China; thus, after the merger, there is still a possibility of compromising with the Chinese parent company for the sake of the company’s commercial interests, so TikTok should be banned outright.

Currently, Microsoft, which has maintained a positive image abroad, has kept the news of the merger quiet, which shows that the company is currently in talks with TikTok’s parent company. As one of the United States’ main technology giants, Facebook started out as a social networking website and purchased Instagram in 2012 in order to monopolize the market. If Facebook were to acquire TikTok, it would face widespread backlash and strict scrutiny. Within Apple, there is no suitable department to pick up social networking software; and Google is currently in talks to acquire TikTok’s competitor, Firework. Microsoft has had poor development with LinkedIn, so it will try to compete with Facebook and Google with the acquisition of TikTok.

China is not without opinions about TikTok’s potential merger, and thinks that this is a private economic matter that the federal government should not intervene in, criticizing the American government’s decision to ban the app if the merger fails. China sees this as an abuse of national security and an interference in market operations. If the acquisition by Microsoft fails, it may cause a dispute between China and the U.S.

About Jaime Cantwell 15 Articles
I'm a rising senior at New York University Shanghai interested in international relations, music, and anything language-related. I'm originally from the Seattle area, but have spent the past few years in Shanghai, Taiwan, and New York!