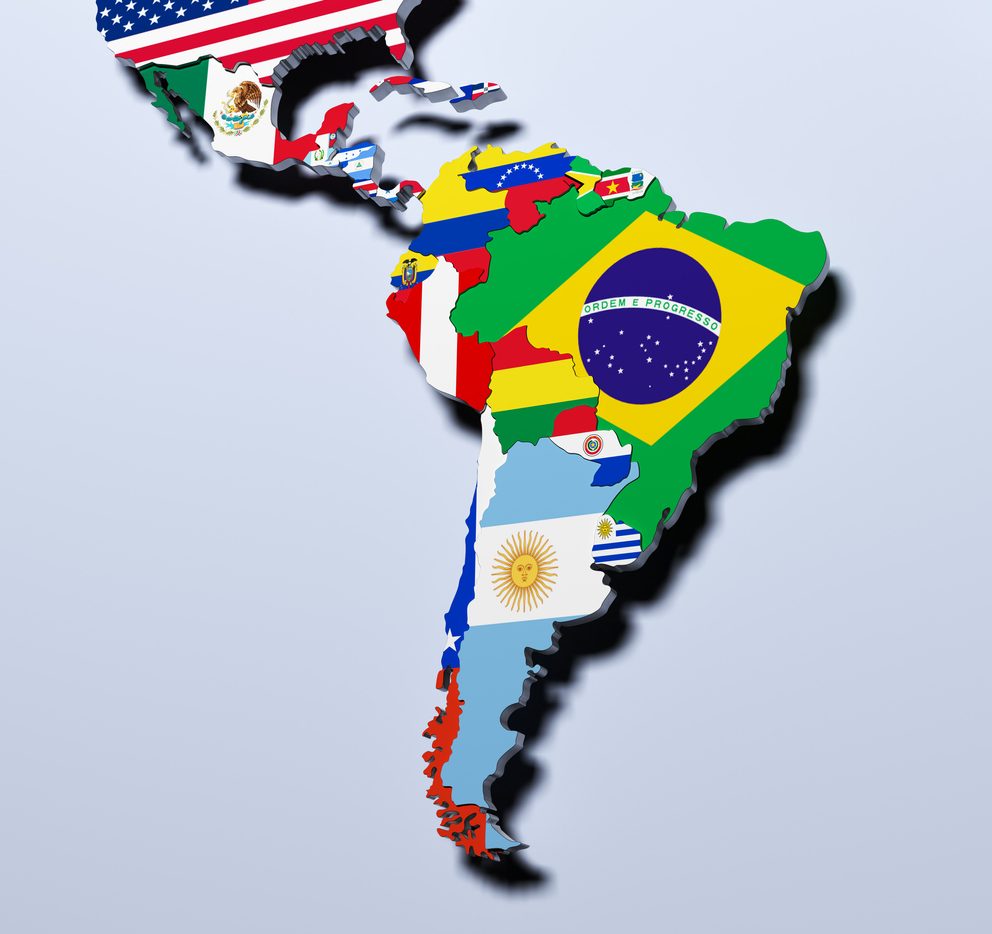 Even behind the scenes, Latin America will be one of the central issues in the United States’ presidential elections. Far from being forgotten, the region has become a key element in the new world order that is due to emerge post-pandemic.

In the face of the natural fluctuations in priorities in the international sphere of any nation, Latin America, which was already a priority in the United States’ agenda, has begun to occupy a secondary role with the end of armed conflicts in Central America during the 1980s, finding some limelight with the approach between Washington and Havana during the Obama administration.

The fact is that international politics moves in a curious way in the global seats of power, and international agendas end up intertwining in an unexpected way. It is at this point that Latin America becomes part of the American agenda again, this time following a secondary status until reoccupying the most important rooms of the State Department and the White House in a prominent fashion.

Russia and China’s interests presently pass through Latin America. Moscow has intensely been getting closer to Venezuela, and Caracas has turned into a hub for Russia’s interests in the region, especially because the Kremlin has invested in the country though military support to defend President Nicolas Maduro. The so-called pivotal nation of Asia is known for its ability in dealing with the labyrinths of international politics. Thus, Russian soft power, used in a calculated manner through exchange programs in strategic areas, has managed to penetrate the region via Venezuela. For Maduro, the result of the equation was extremely positive.

On the Chinese side, their influence in Latin America has been built over the long term, in the creation of economic dependence and the expansion of infrastructure, carried out in a skillful and effective way, in which the debate around the implementation of 5G technology is at the center of a game of pressure and influence. Beijing has achieved tangible results by moving its interests in the region within its wider geopolitical agenda, including elevating its diplomatic presence with ease.

In light of these recent events, indirectly, Latin America has returned to Washington’s political agenda on topics that go beyond the usual issues of the region, such as democracy and immigration. For as much as the recent Russian and Chinese influence are not tangible issues in the electoral process, they permeate the interests of the United States in the geopolitical sphere and guide the future of the Americas.

In this respect, Brazil occupies a strategic position. Allied with the United States, it also has a dialogue with Russia through BRICS and with China through the economic channels that bring the two countries together. By moving intelligently through this diplomatic arena, it can create opportunities, dialogue and bridges that will help the country post-pandemic.

Now, especially with regard to the United States, our country has advanced to a position that goes beyond the rapport between the presidents. In recent years, a path of institutional rapprochement was created between the two nations that can still render positive results for both sides. We are two countries that share essential characteristics, such as a diversity in immigration, democracy and freedoms. The open channel is just the beginning of a mature relationship that can deepen in future administrations.

President Donald Trump and his opponent, former Vice President Joe Biden, know that Latin America, once a place of natural influence from the United States, is rapidly moving in the direction of countries that wish to implement their agenda and leadership in the region. The growing influence of Russia and China have sounded the alarm in Washington. In this way, Latin America has returned to the chessboard of international politics in the American capital, and Brazil could turn into a major piece of the game.

Marcio Coimbra is a political scientist with a Master’s degree in Political Action from King Juan Carlos University (obtained in 2007) and is executive director of the Interlegis in the Federal Senate.