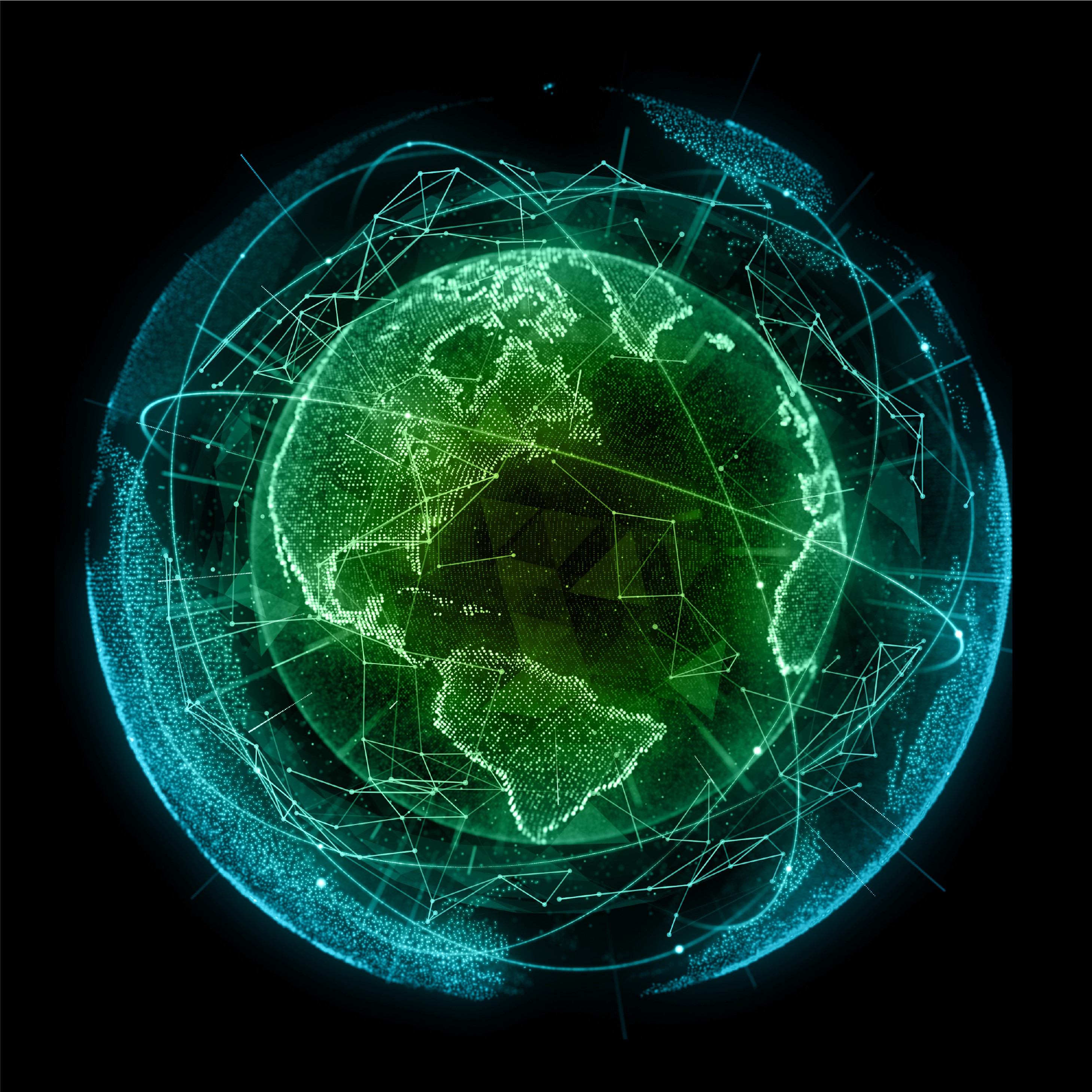 The United States has played a pioneering role in the deployment of 5G. But at this point, the experience, to say the least, is mixed. This is a textbook case of the early adoption of new technologies from which operators that have yet to take the leap have much to learn.

The United States was keen on being the first country in the world to launch 5G for fixed broadband internet access as a wireless alternative to fiber optics in November 2018, and then again, in April 2019, for mobile services — a first shared this time with South Korea. And for good reason: The U.S. considers 5G a key technology for its sovereignty and a major focus in its technological race with China.

No Allocation of Mid-Range Frequencies

The implementation of 5G was rushed and launched without waiting for the allocation by the Federal Communications Commission of frequencies in the mid-band 3.5 GHz spectrum used by the military. The hastiness of the launch shows clearly in the broadband choices made by the four national operators, which have now become three since the merger of Sprint and T-Mobile U.S. in April 2020.

Right away, AT&T and Verizon bet on millimeter-wave 28-39 GHz bands for fixed internet access and wireless internet broadband services. The benefit of this option is that it allows users to understand the rationale of 5G in terms of speed, 5G being 40 times faster than 4G. But the low coverage of antennas in these frequency bands restricts its use to the densest metropolitan areas.

T-Mobile U.S. chose the 600 MHz band and Sprint the 2.5 GHz band, shared with their 4G networks, with the benefit of ensuring good coverage from the outset, but with the drawback that there is little increase in speed compared to 4G+, the latest evolution of 4G. As Pierre Renaldo, a telecom consultant at Wavestone, explained to L’Usine Nouvelle, “American operators adopted a fast deployment approach too early. This model confines them to either traditional mobile internet services with no perceptible improvement in user experience compared to 4G+ or to fixed access internet services for new homes that are difficult to connect to fiber optic broadband.”

A Deployment Halted by COVID-19

So, the deployment struggled to go beyond the test phase. As Glenn O’Donnell, an analyst at Forrester, told L’Usine Nouvelle, “5G coverage remains limited to a number of pilot cities and to some parts of these cities only. Higher-density cities like New York, Boston or San Francisco will be the first to benefit from this technology. The government promises that 5G will solve the issue of broadband in rural areas in the United States. I’m skeptical.”

The COVID-19 pandemic that is pummeling the U.S. doesn’t help. “It seems to have temporarily neutralized the hysteria around 5G,” O’Donnell pointed out. “Requests from our clients have dropped significantly on the topic, as our client companies fell back on more tactical and pragmatic technologies. We expect this interest to pick up again in the second quarter of 2021. It will give operators time to refine their offers and to improve their coverage.”

Operators are waiting for the 3.5 GHz frequency band to become available to take the next step. That’s what President Donald Trump promised to do, dangling the prospect of auctions on these frequencies before the end of 2021. “It will be an important step as these mid-range frequencies provide a good compromise between speed and coverage,” Renaldo said.

There are no definite numbers to measure the scale of 5G deployment in the U.S., but it is estimated there are just over 1 million subscribers. That’s low compared to South Korea, which has 8 million subscribers, and far lower than China, which today is the furthest along in 5G with 500,000 installed antennas and 160 million subscribers, including more than 100 million for its two largest operators alone, China Mobile and China Telecom.

For Stéphane Téral, a telecom analyst at LightCounting, the U.S.’ experience is mixed, to say the least. “For now, there is nothing new compared to 4G, as current 5G is only akin to 4G put on cortisone!” he opines. “Even fixed access internet services in the millimeter-wave frequencies do not make a splash. Verizon provides no subscriber numbers or revenue data. Its services promise very high speeds but for what?”

O’Donnell blames marketing and communication mistakes. “Consumers were excited by the potential of 5G but were bewildered by operators’ marketing messages that embellished 4G to sell it erroneously as 5G,” he criticized. “Many do not yet actually see the value of 5G, as 4G works ‘pretty well’ and 5G costs much more. As for companies, they are in a ‘wait and see’ mode to determine if 5G as sold by operators will meet their needs. The leading cases for using 5G turn out to be elusive and controversial. For instance, autonomous vehicles are often presented as a convincing case for its use, but many, myself included, dispute this.”

These initial issues do not predict the long-term business outcome. As Renaldo recalled, “This first disappointment is typical in the adoption of new technologies. It is comparable to what happened with 4G. It takes time for new uses to emerge. Today, what’s lacking is the content. The introduction of services like Netflix is what made 4G worthwhile. It will be the same for 5G. The deployment of 5G should also be viewed as a gradual process. What Americans offer today is only the first step with services relying on a 4G core network. Things will change as they transition to a 5G core network.” This could happen by the end of 2021, ahead of France, where it is not expected before 2023.

According to Téral, Americans paid the price for their early start. “Slow and steady wins the race” is the advice he gives to operators that have yet to take the leap. “Remember that the business case for 5G is not based on consumers who today don’t see much difference between 4G and 5G, except if you have a smartphone that receives millimeter waves in a hotspot. Its case lies in everything else: massive connections for the internet of things, industry 4.0, aviation, transportation, agriculture, energy.… Moreover, operators in China have started to observe a very high increase in the energy consumption of 5G antennas, which forces them to turn them off at night. Yet one of the key parameters in 5G specifications is to lower energy consumption!”