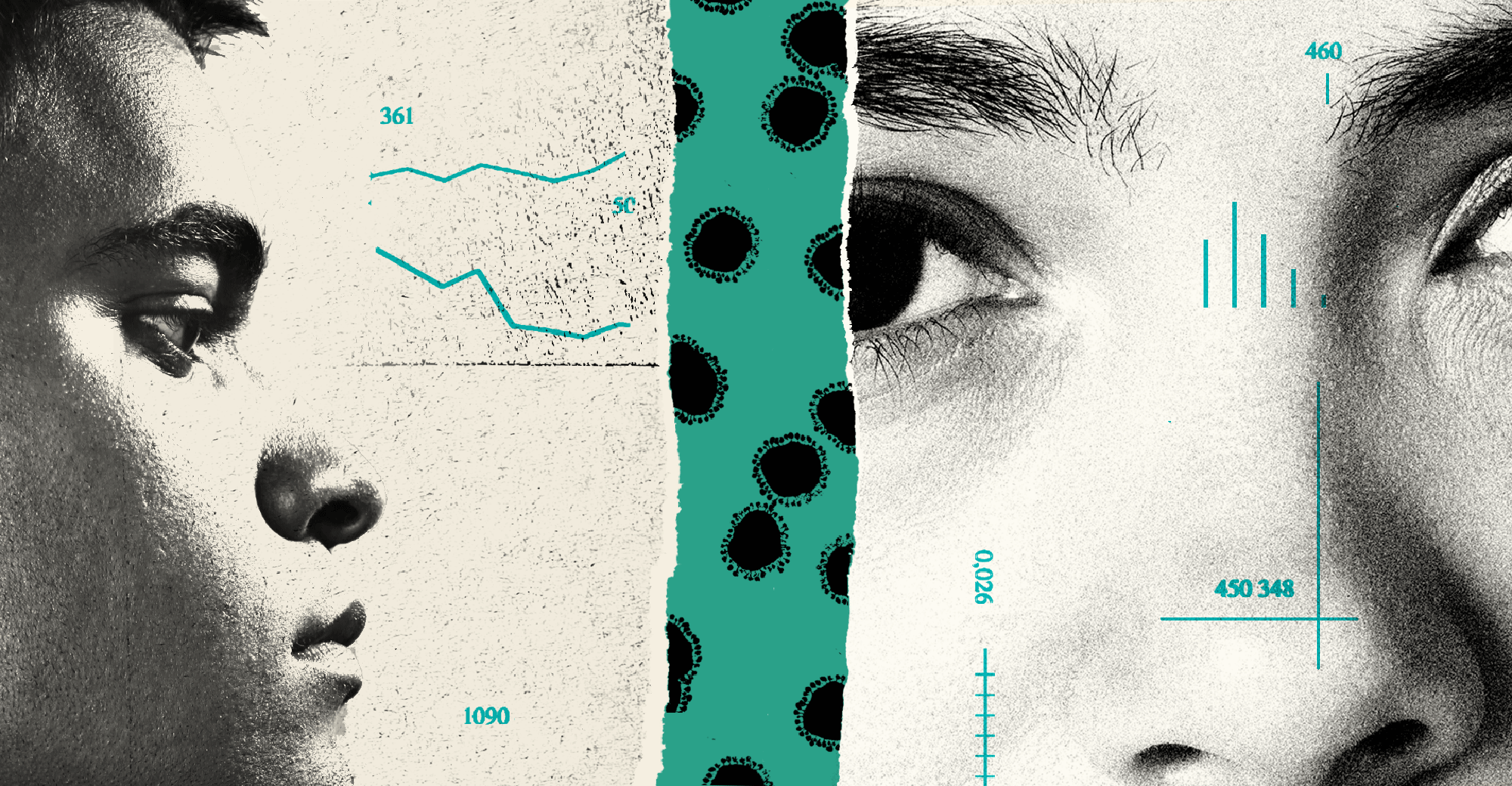 More than 200 years ago the statement, “All men are created equal” was penned in the U.S. Declaration of Independence. Up until now, the U.S. has always promoted itself as a beacon of human rights, but is this really true?

To date, the COVID-19 outbreak in the U.S. is still very serious, having the highest cumulative number of confirmed and fatal cases in the world. The government’s failure to properly lead has allowed COVID-19 to devastate the country and tarnish the reputation of the U.S. Racism and mismanagement in government has caused outraged citizens to take to the streets in protest while it has also revealed the scars of American society layer by layer. In reality, the poor performance of the U.S. in regard to ensuring the livelihood of its citizens is not the result of something that happened overnight.

Low income Americans don’t have access to equal education, because resources are always disproportionately distributed to the wealthy. This has led to a rise in dissatisfaction with higher education. For many years the federal government’s investment in education has declined, and as a result public schools now lack adequate funding to provide students with necessary resources. It’s impossible for politicians not to know how to implement a plan for students to return to school and bring life back to normal. Yet in the world’s most developed country, public schools have textbooks that have been reused for 25 years, are faced with leaky ceilings all year round, and teachers who are paying out of pocket for basic teaching aids. In recent years, teachers have launched myriad large-scale protests and demonstrations demanding that the government increase its investment in public schools and improve salaries, but rarely have they received a response.

Children from low income families don’t even have access to the hardware needed for basic education, let alone the ability to study so that they can test into prestigious schools. For children of the wealthy, however, it’s as easy as paying money to gain an edge over the competition or making large donations to gain entrance to universities. The New York Times pointed out that among 38 American universities, including Yale, Princeton, the University of Pennsylvania and other prestigious institutions, the number of students from families in the top 1% is higher than the number from the bottom 60%.

The U.S. issue of health care inequality, which has manifested itself throughout the pandemic, reveals that the nation’s biggest stumbling block in bringing about a country in which all people are treated fairly is poverty. On April 4, 2020, The Atlantic reported that when low income people get sick, “they oftentimes delay going to the doctor, not because they don’t want to get well, but because they simply don’t have the money.” Tens of millions of people in the U.S. are uninsured in the face of COVID-19 and the cost of intensive care is tens of thousands of dollars. “To be or not to be,” these words don’t just describe a philosophical idea about life, It’s also an accurate description of the choice low income Americans must make.

Even though the U.S. is referred to as the world’s No. 1 superpower, not everyone is rich. A cruel reality lies behind the facade of a nation full of wealth and power, one in which a strong divide exists between the poor and rich. Philip Alston, the United Nations special rapporteur on extreme poverty and human rights, stated in a report during a visit in May 2018 that the U.S. has become the Western nation with the largest wealth gap. Approximately 40 million Americans live in poverty, 18.5 million live in extremely impoverished conditions, and more than 5 million citizens live in conditions comparable to the poorest people in developing countries. Since the start of the pandemic, America’s halfhearted attempts to control COVID-19 have created a human rights disaster, economic inequalities have been further exposed and exacerbated, and lower income citizens continue to be pressed with more challenges.

It seems a pandemic is showing the U.S. for what it really is, and what it really means to survive in America. The America full of “equality for all” that people worshiped and romanticized has turned out to be nothing more than wishful thinking.