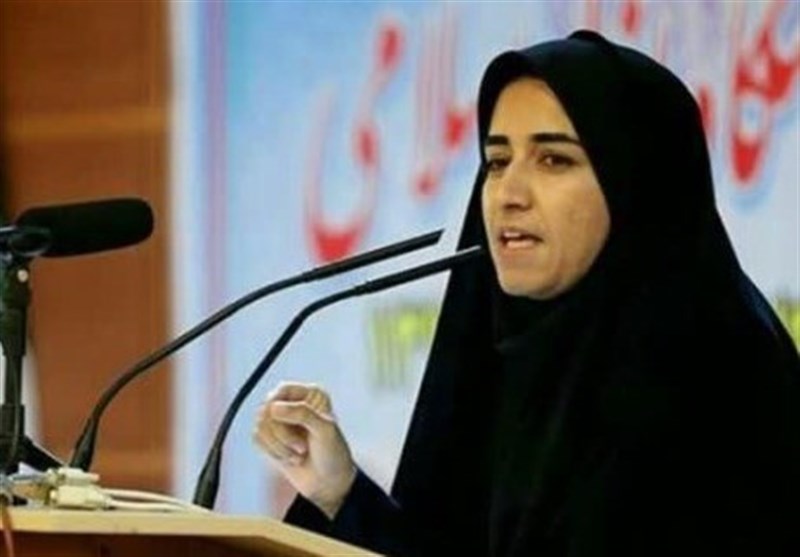 A look at the state of human rights in the U.S.

Although the U.S. and Europe are proposing a resolution against Iran through the United Nations Human Rights Council, just a brief look at the state of human rights in the U.S. would make you think that this resolution should be taken up against the U.S.

Throughout U.S. history, the country has altered the fate of many nations through coup d’etats and direct or indirect meddling countries’ internal affairs against the will of the people. The U.S. has planned more than 100 military coups against nations across the world, with just 70 of these covert and overt regime-change missions occurring during the Cold War to bolster governments reliant on the U.S. Notably, this subversion of the popular will in the name of “supporting democracy” has often led to the rise of dictators and authoritarians. A glance at U.S. allies in the Middle East shows that most of them are dictators, tyrannical monarchs or authoritarians, who never allow elections or heed the will of their people.

The United States’ overreliance on coups and subversion to maintain its national interests has become the main characteristic of its foreign policy, so much so that in many countries, an aura of subterfuge and regime change surrounds U.S. embassies. After the 2004 U.S.-backed coup d’etat in Haiti, Ira Kurzban, lawyer for removed Haitian President Jean-Bertrand Aristide, confirmed this, asking: “Do you know why there hasn’t been a coup d’état in Washington yet? Because there’s no U.S. embassy in Washington!”

While the U.S. interferes in other countries in a multitude of ways, pushing for regime change under the pretext of creating democracy and combating dictatorship, U.S. society suffers from serious class, gender, racial and economic inequality. Below we will take a brief look at the most notable signs of this inequality.

1. The high class elites (the heads of both parties, CEOs of multinational corporations, etc.)

5. The lower class (the unemployed, or workers who cannot even provide for their basic needs such as food, clothing and housing)

The approximate yearly income for the top class is more than $500,000; the income of the lowest class is less than $15,000. The highest class makes up 1% of society, while the lowest class makes up 24%. All of America’s crises put pressure mainly on the three lowest classes — the lower middle class, the working class, and the lower class. While the top 1% enjoys significant material and nonmaterial benefits, 40 million poor Americans are deprived of basic social services.

In the U.S., people of color face a higher poverty rate because of racial discrimination. The wage gap is particularly severe for women of color. In the 25 largest cities in America, women of color face a very wide wage gap compared to their white male coworkers. Among women who work full time, for every dollar a non-Hispanic white man makes, African American women make 63 cents, Latina women make 54 cents, and Asian women make 85 cents. Their level of education has not been able to bridge this gap, either. For example, even women with a master’s degree make 72 cents for every dollar that American men with the same degree make, and women with a doctorate still make less than their male counterparts. In U.S. society, only 19.5% of men work an hourly job, making less than those who are salaried, while 31% of women do so.

While 73% of white families own their home, only 47% of Latino families and 45% of Black families are homeowners. This gap in possessions and racial inequality means that approximately 34% of white students finish their bachelor’s degree in four years, while only 20% of Black students and 13% of Hispanic students are able to do the same.

About 39% of Black children grow up in poor households, while only 14% of white children do.

Then there’s lynching, generally defined as extrajudicial punishment by an informal group, which still occurs against Black Americans. These days, it is the police who carry out lynching with their bullets, a tradition which saw a revival during the Donald Trump era.

Even by looking at the state of health care in the U.S., it is easy to conclude that the outlook for people of color in U.S. society is bleak compared to that of white people.

Prisoners in the US

The U.S. has more than 2.3 million people incarcerated in its prisons right now, a record for the largest prison population in the world. While the U.S. accounts for less than 5% of the world’s population, it boasts more than one-quarter of the world’s prisoners. Each year more than 600,000 people enter the U.S. prison system, and if you take into account that many are arrested multiple times, approximately 10.6 million arrests are made each year.

The world’s scariest prisons can be found in the U.S. At ADX Florence in Colorado, nicknamed the “Alcatraz of the Rockies,” prisoners are rarely exposed to sunlight, and most are forced to live their entire lives in their cells.

In Texas’ Livingston Prison, prisoners spend 22 hours of the day in their individual cells and are not allowed to meet with each other. In other words, they’re stuck in their concrete graves until the day they’re executed.*

In the U.S., there is a criminal charge that can be slapped onto anyone, and which allows them to be arrested without any sort of judicial recourse: “terrorism.” Arrests based on this charge rose sharply after the 9/11 attacks, and American police arrest many political and civil rights activists alleging terrorism as an excuse. If we were to calculate the exact number of prisoners in America, we would need to add the thousands who are in American military prisons in other countries. This includes detention facilities like Bagram Prison in Afghanistan, Abu Ghraib in Iraq and Guantanamo Bay in Cuba, where the prisoners face some of the worst and most convoluted conditions in the world.

A rape occurs every 98 seconds in the U.S. One out of every six American women has been sexually assaulted (8.14%) or the victim of an attempted sexual assault (8.2%).

Three percent of American men (one out of 33) have been the victim of rape or attempted rape. From 2009 to 2013, child protective agencies recorded that each year, 63,000 American children were victims of sexual abuse. The majority of these children were between the ages of 12 and 17. On average each year in the U.S., 21,500 people above the age of 12 are sexually assaulted.

Women between the ages of 16 and 19 experience sexual assault at a rate four times that of the overall female population, and 90% of adult sexual assault victims are women.

A federal court in the U.S. recently stated that the sex slavery industry in the U.S. provides $9.5 billion annually to traffickers of women. Sex traffickers bail women out of jail whom they’ve set their sights on, then sell them into sex slavery. On top of being forced into sex slavery, 91% of trafficked women are also forced by their captors to transport drugs, according to a 2018 study. The highest number of imprisoned women in the world is found in U.S. prisons, and over the past decade, the rate of women’s incarceration has grown even faster than that of men.

Based on all of this, one is tempted to say that the U.S. isn’t a party to most international treaties and conventions on human rights because of the high number of human rights violations occurring within America. Even the few that it has signed have failed to be approved by Congress.

*Editor’s note: The author may be referring to the Allan B. Polunsky Unit, a prison in West Livingston, Texas, which houses the State of Texas death row for men.