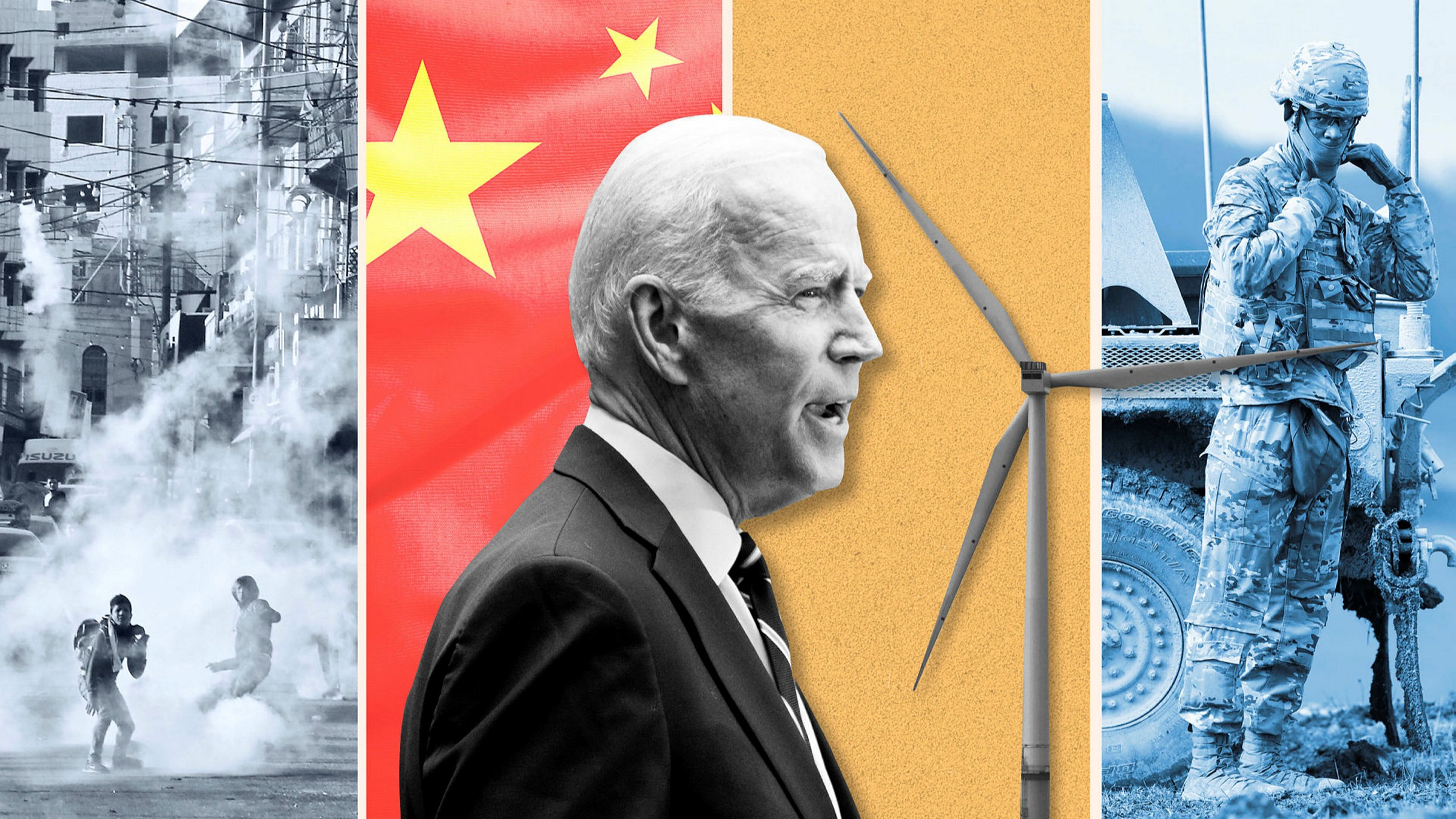 America imposed sanctions on Russia because of Ukraine and got its diplomats expelled. However, when Russia reciprocated, the U.S. secretary of state said it was a provocation and an unjustified escalation.

America imposed sanctions on China because of Taiwan. China reciprocated and angered America.

There are two reasons for this shameful American behavior:

President Joe Biden has shown some wisdom in his foreign diplomacy. But some of those surrounding him — both Democrat and Republican — do not like this wisdom because they have grown accustomed to American chaos throughout the world.

It is worth noting that if American administrations acted with the wisdom to realize its wars have destructive consequences, it would never have come to the point where it is negotiating with the Taliban, a terrorist organization, after it turned against an America that had previously embraced it.

If the evil George W. Bush had acted wisely, maybe he would not have destroyed Iraq and killed Iraqis based on the lie about weapons of mass destruction, a lie that he himself created and then admitted to. If the evil Barack Obama had acted wisely, perhaps he would not have embraced the terrorist organization Islamic State “to save American lives.” Then the Islamic State group turned against America.

On another note, even European countries allied with America suffer from America’s unjustified intervention in their affairs because America is blackmailing Europe over “protection from Russia.”

Many American politicians and military personnel oppose America’s withdrawal from Afghanistan and other countries for two absurd reasons:

First: The withdrawal would be “evidence of the weakness of American influence globally.” Meanwhile, America’s presence in Afghanistan is the weakest it has ever been, and its influence has been reduced to pleading with the terrorist organization that it created.

Second: There are those who warn that chaos, a lack of stability and terrorism will reign in the countries where American forces are present if America were to withdraw.

Is the American presence in Afghanistan, Iraq, Yemen, Syria and Libya spreading peace and stability and eradicating Wahhabi terrorism? The answer to all these questions is no, because there was more peace and stability in these countries before America occupied them.

Importantly, it should not be forgotten that Saudi Arabia, the Emirates, Kuwait and Qatar all play a role in inciting American politicians and military personnel toward war in the region, in addition to their embrace of Wahhabi terrorist organizations for purely sectarian reasons.

In short, Biden acts with wisdom and awareness of both domestic and foreign affairs to preserve America’s place, while the minds of his opponents are driven by arrogance and chaos.

Those who oppose the American withdrawal from countries that it has occupied are agents of weapons manufacturing or security companies, or agents of the Wahhabi Gulf states.