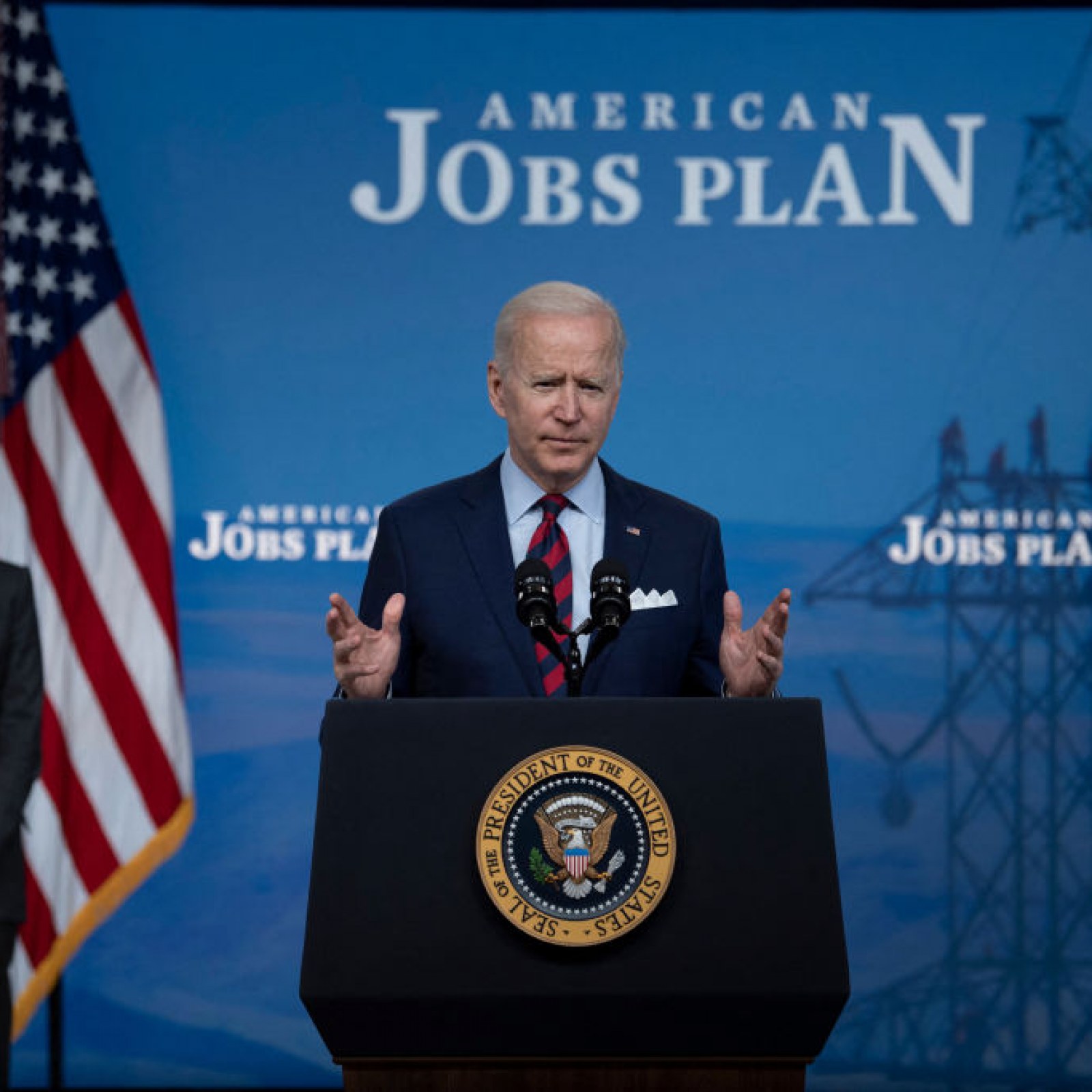 After four years of sound and fury, the American version of the “normal” president was anticipated. Sworn into the White House barely two weeks after the traumatic storming of the Capitol by insurgent supporters of Donald Trump, Joe Biden’s No. 1 priority was to restore calm and dignity to the presidency of the United States of America. In 100 days, he delivered on this mission.

Biden, at the same time, was quick to shake off the semi-retired image ascribed to him, a little unfairly, at the end of an electoral campaign weighed down by a devastating COVID-19 pandemic. The moment he entered the Oval Office, at the age of 78, Biden the centrist took a radical turn. From his five decades in the Senate, then in the White House as vice president to Barack Obama, he learned a lesson that since Jan. 20 he has applied to the exceptional state of affairs in which the country finds itself: the primacy of politics.

It was crucial to break with the Trump presidency to allay the profound malaise. Politics required that his successor move fast, go big and hit hard. America was sick and homeopathy was out of the question. The need to be concerned about negotiating a consensual plan with the Republican opposition was no more. After years of polarization, the party of Trump is not in the mood for that.

The accumulation of crises since the financial crisis of 2008, and the persistent rise in inequality, demanded a radical change. The economic toolbox into which his predecessors dug has been put away.

Biden, a Democrat, made a promise to American workers to “build America back better.” Turning his back on the orthodoxy of evidence backed by numbers and pushed to the left, he is staying the course on the rebuilding of the middle and working classes. It was their displacement and anger that stripped Obama of his majority in Congress and then carried Trump to the White House. Never again.

So, on Wednesday, April 28, Biden presented his “American Families Plan,” a monumental $1.8 trillion social program to tackle inequities. He is putting the finishing touches on an even more massive “American Jobs Plan.” If they are approved by Congress, they would add to a $1.9 trillion plan passed to make up for the decrease in economic activity due to the pandemic. All the power of the federal government is being leveraged. The wealthy and corporations will pay more taxes. So long, Reagan.

Will Biden win his audacious bet? At the helm of a competent and disciplined team, he is giving himself the means. He has succeeded in accelerating the vaccination campaign in which Trump had rightly invested. The country, however, remains very divided, and tensions are high. Police blunders continue to bring mourning to the Black community; the scourge of firearms continues to exact a grim toll; pressures from migration and the influx of unaccompanied minors threaten to become a disaster.

Abroad, facing China, Biden can at least boast of having renewed ties with allies of the United States. The return of Washington to multilateralism, particularly in the fight against climate change, and initiatives on international taxation measures are welcome. Here, too, he will be judged on the evidence as distrust remains. This no doubt will take much more than 100 days.