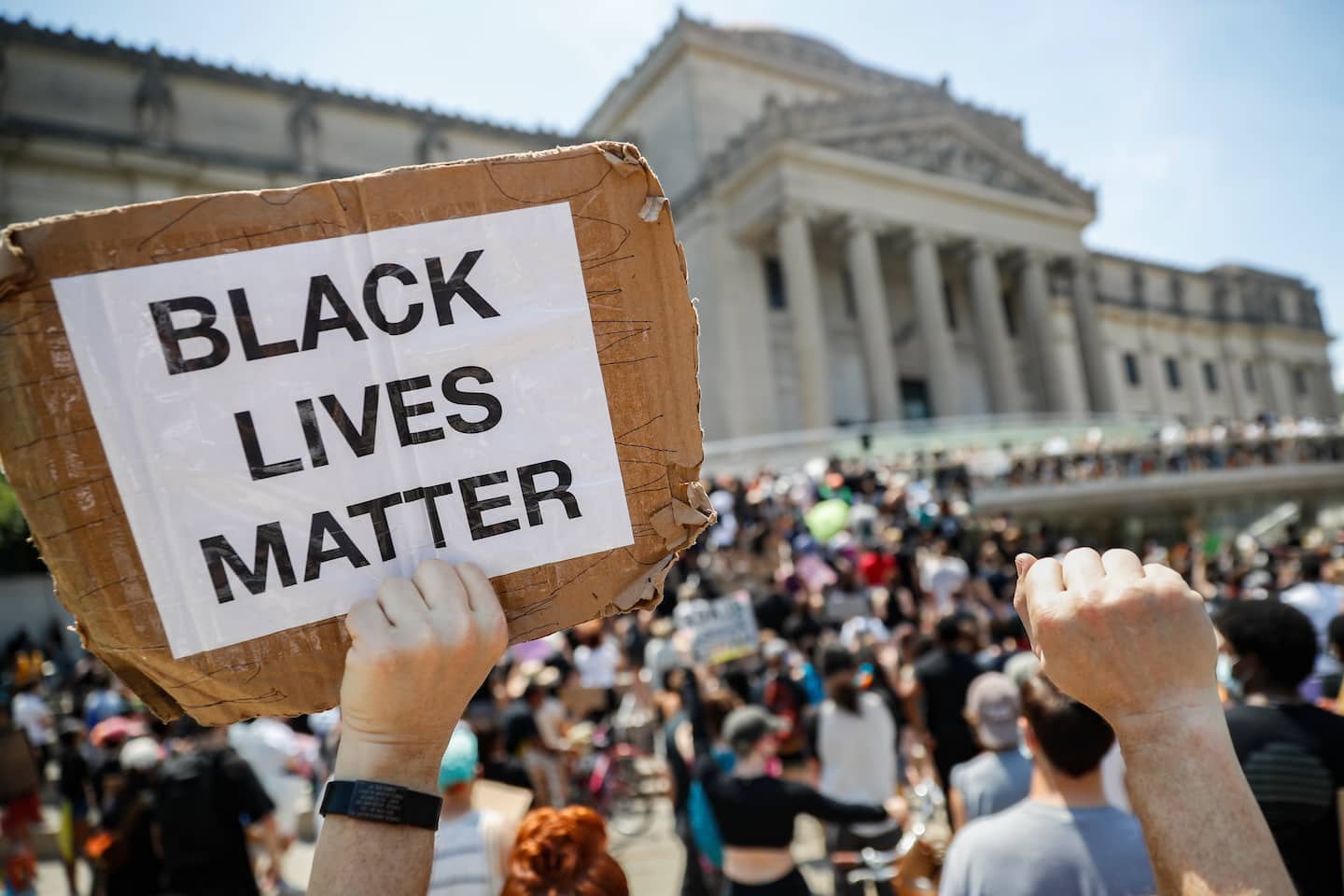 It’s been one year since the “Black Lives Matter” movement swept across the United States in protest of the suffocation of a Black man by a white police officer. The image of the officer kneeling on the victim’s neck as he cried, “I can’t breathe” caused a conflagration on social media that sprouted protests worldwide. The officer would be indicted for murder and found guilty last month. This type of case ending in a guilty verdict by a jury isn’t typical in America.

Last week, President Joe Biden, commenting on police reform, stated, “We need to act,” showing a strong desire to overcome racial discrimination. Though it’s natural to wish for the ideal of equality to come true, if we look back on this past year, we’ll see that we’re a long way from that reality.

The number of African Americans doesn’t even equal one-fifth of the white population of America. However, around three times as many African Americans died in police custody compared to white Americans, regardless of whether or not they were in possession of a firearm. This likely reflects the fear and prejudice many police officers hold toward them.

As a result of this controversy, many police departments in major cities have been downsized on a funding and personnel basis. However, although the number of patrols have decreased, murder cases have increased drastically. The majority of officers are honest people just doing their jobs. The fact that excessive criticism is producing excessive crime shows how serious racial divisions are.

The way COVID-19 has run amok in America since last spring has only increased the racial gap, as Black Americans are about twice as likely to die from the coronavirus than whites, are less likely to be vaccinated, and are far more likely to be unemployed. Poverty reduction programs will be vital to eliminating this disparity. Biden has proposed large-scale economic steps that Congress would be wise to make law.

America’s racial issues are deeply embedded in history. However, many people have made great efforts to rectify this. Their work must not go to waste. While discrimination against Asian Americans has increased during the pandemic, the fact that new bipartisan legislation has been signed into law shows how such work can pay off. Overcoming prejudice will require nothing less than continuing these efforts for the long haul.