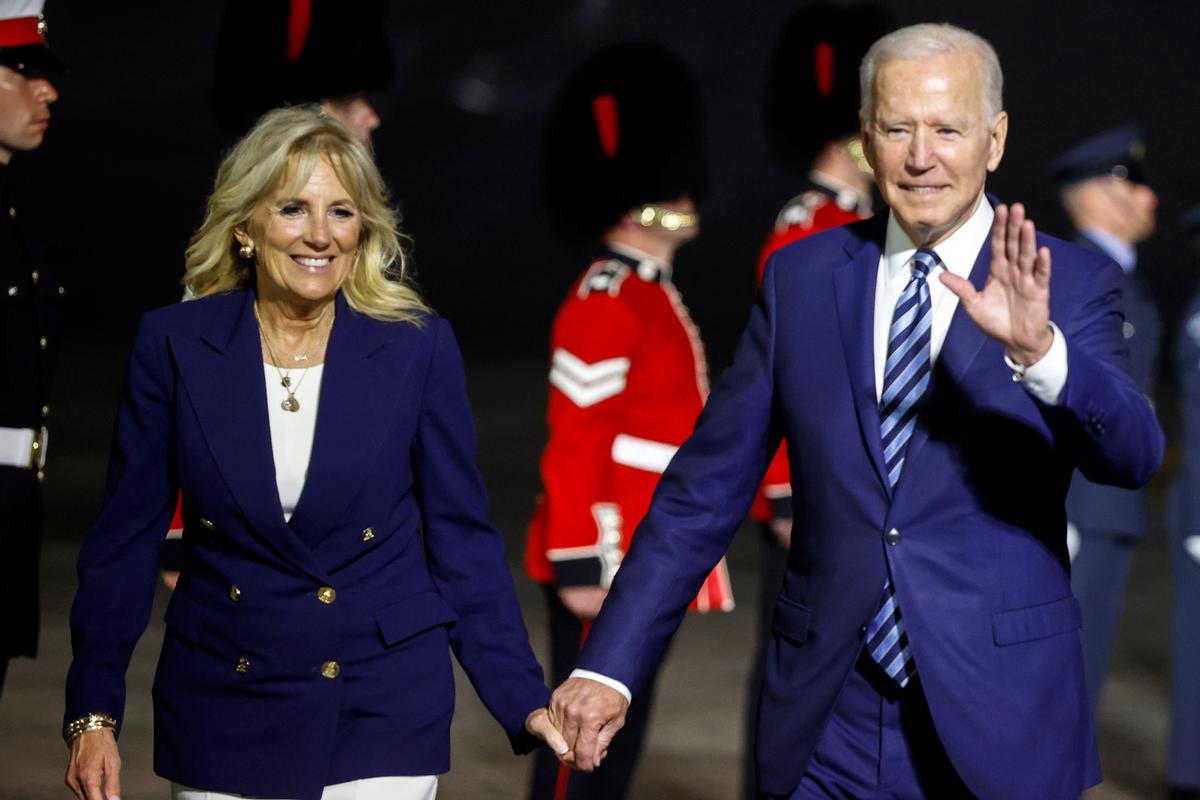 The American president wants to give new life to the Atlantic Alliance so it can face relations with China and Putin’s Russia.

The alliance between the United States and European countries has been a fundamental factor in the world order since the end of World War II in 1945. When NATO was created in 1949, it was founded on the premise that the end of the world war would have been different without the intervention of the United States, and that European democracies needed American protection against possible aggression from Joseph Stalin’s Soviet Union.

Today it sounds like a time warp, but a Europe dominated by Hitler was the great danger in the early 40s, and the fact that Stalin could control Europe, as he did with Poland or Czechoslovakia, was the nightmare of many European leaders at the time. That world ceased to exist long ago. Since 1958, the European Union has been an evolving project, ambitious and difficult, but it has always moved in a more or less dynamic progression. Stalin died in 1953, the Soviet Union disappeared in 1989, and in recent decades, China has become a great economic and military power.

But cooperation among democratic countries on both sides of the Atlantic, also plagued by the liberalization of world trade and the birth of the Group of Seven, which brings together the leading major industrial economies, has continuously tried to control and manage the progress of a world in constant transformation. In the 1970s, the seven G-7 countries (the United States, Canada, Japan, Great Britain, Germany, France and Italy) accounted for 80% of the gross world product. Today, mainly due to the growth of China and Asian countries, they make up only 40%.

On the other hand, during the four years of Donald Trump and his “America First” policy, the United States changed its attitude, encouraging protectionism and criticizing international organizations such as the United Nations and the World Health Organization. It also questioned the usefulness of NATO and treated European countries as unfair competitors, while at the same time, considered them to be parasites of American protection. Trump demonstrated distrust of democracies and a strange affinity with authoritarian leaders such as Vladimir Putin or Recep Tayyip Erdogan.

In this way, the agenda of serious world problems, which not only includes terrorism and the states that protect it, but also inequality, fragile disarmament agreements and climate change, has become more explosive. The world needed more cooperation, and even a project to involve world government, but it was slipping down the slope of nationalism and protectionism. And the president of the first world power was the supreme agitator.

Thankfully, Biden’s election has turned things around. Trump was only judged positively by 17% of the citizens in the world’s top 12 economies. Biden is judged positively by 75%, behind Angela Merkel. In this context, Biden makes his first trip abroad to Europe. Its objective is to restore the relationships of trust among the G-7 nations, other states, NATO and the EU so that the countries with a democratic tradition (which today carries less weight in the world economy) do not lose the ability to form a united front against world problems. The first common challenge involves relations with Russia, an expansionist military power (that is why Biden will meet Putin), and with China, which in a few years will be the leading economic power—and neither Russia nor China are evolving toward respect for human rights.

Biden’s trip to Europe opens the possibility of rebuilding the alliance to guide the world toward progress without sacrificing democracy. That’s no small thing.

About Sergio Ferreras 39 Articles
Hi! My name is Sergio and I come from Spain. I am new here, but eager to start contributing and learning from the great people at Watching America!