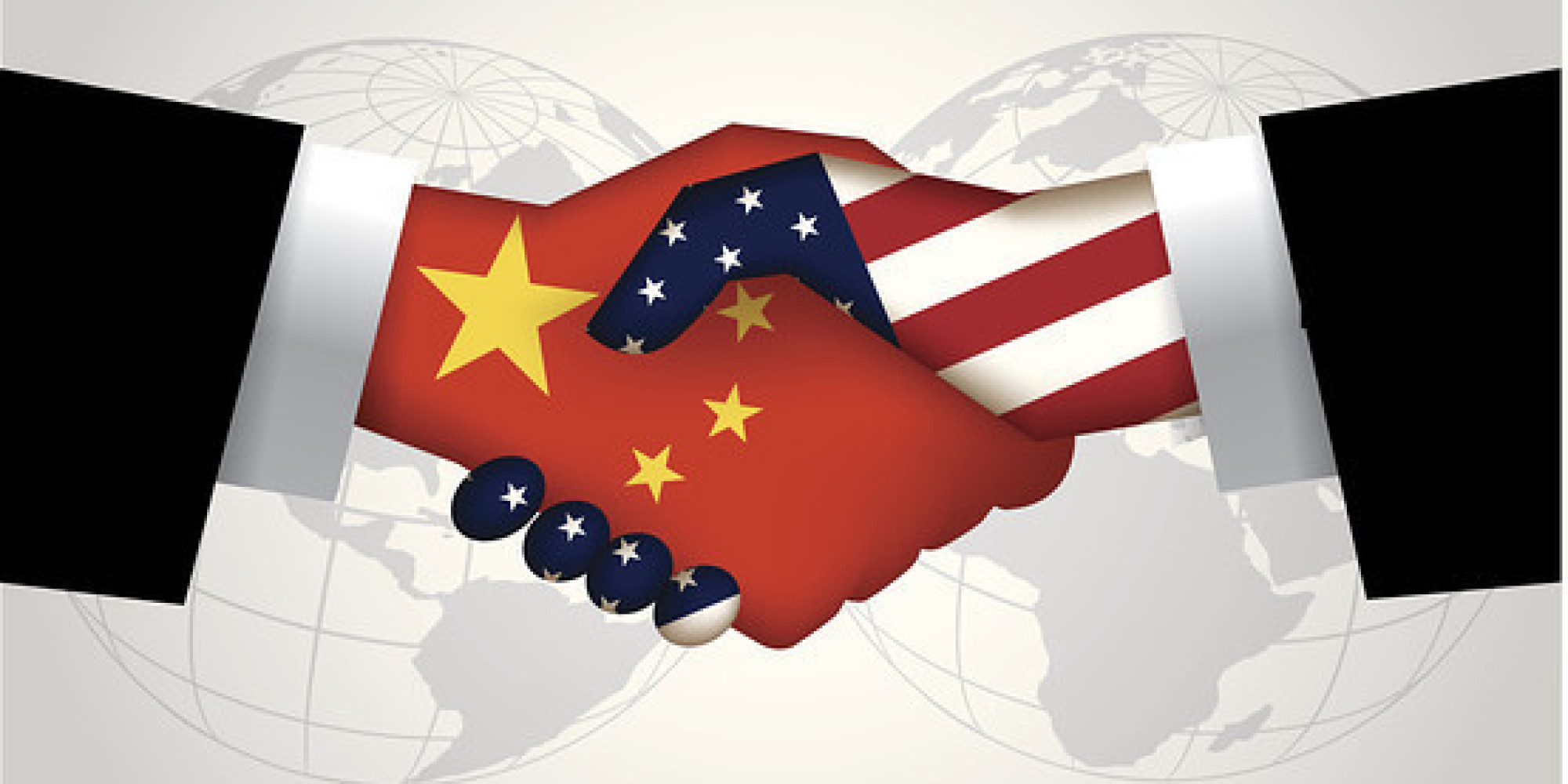 A uniform stance against China. It is clear that Biden desires gathering all American allies behind a new front. China views recent developments as hostile. A new Cold War is brewing.

Former President Donald Trump chose to invite Chinese leader Xi Jinping as his first important foreign guest to his residence in Mar-a-Lago. At the same time, Trump was keen on repeating his signature “America First” slogan, while also noting that American production would take place in the U.S., not China.

Joe Biden is taking a more measured approach to Chinese leadership. He was, after all, vice president to Barack Obama for eight years and has largely returned to the geopolitical strategy of old.

The strategy emphasizes strong ties with the rest of the Group of Seven allies (Canada, France, Germany, Italy, Japan, Great Britain) and the EU, as well as the NATO military alliance. It also calls for closer cooperation with India, Australia and countries in Southeast Asia. Recent visits by the U.S. State Department’s top brass indicate that American foreign policy structure is being built with its sights set on China.

U.S. Deputy Secretary of State Wendy Sherman recently concluded her visit to China. Chinese leadership signaled that the meeting with Minister of Foreign Affairs Wang Yi and Deputy Foreign Minister Xie Feng was not a friendly encounter by relocating the talks to the port city of Tianjin, instead of holding them in Beijing. The meeting was described in diplomatic language as “straightforward and open-hearted,” which can be interpreted as Cold War-like. Regardless, both sides assured that the dialogue will continue and the lines of communication will remain open. A meeting between Presidents Biden and Xi has not been scheduled.

After the meeting, Xie also urged the U.S. to stop demonizing China.

Sherman stated that the U.S. does not oppose “tough competition,” but added that the Biden administration is not actively seeking conflict. She continued by claiming that human rights are not an internal matter.

Tibet Once Again on the Agenda

China is perceived by the Biden administration as skilled in pitting individual countries against each other and subjecting uncooperative states to different reprisals that affect both economy and trade. China believes that the U.S. and EU pursue hostile foreign policies by enacting varying sanctions, even against individuals.

Sherman laid all the American cards on the table when she criticized China’s record on human rights, its military presence in the South China sea, its claims on Taiwan, its political stance in Hong Kong and the annexation of Tibet. The matter regarding Tibet was highly prioritized by the Obama administration, with Obama and Biden meeting the spiritual Tibetan leader Dalai Lama multiple times.

“The Dalai Lama, I love that guy,” Obama claimed and was met with Chinese dissatisfaction.*

In Congress, there is also strong commitment to Tibetan interests, something which was lacking during the Trump administration.

Biden’s attempts at reaching consensus solutions have generally been received well by old allies. There is a sense of relief over the idea that America’s power ambitions and its desire to cooperate are easily interpreted. Trump’s many irrational foreign policy decisions were divisive and difficult to fully understand.

One of the major stumbling blocks is the accusation that China has been dishonest in regard to the spread of COVID-19. Trump pushed this idea and even accused the World Health Organization of accepting Chinese excuses for too long. Biden is currently considering if American intelligence organizations should conduct independent investigations to acquire more information on the origin and spread of the virus.

Recent opinion polls by the American Pew Research Center indicate that views on China have become increasingly unfavorable in America, Europe and Asia.

China is talking about a “Cold War mentality.”