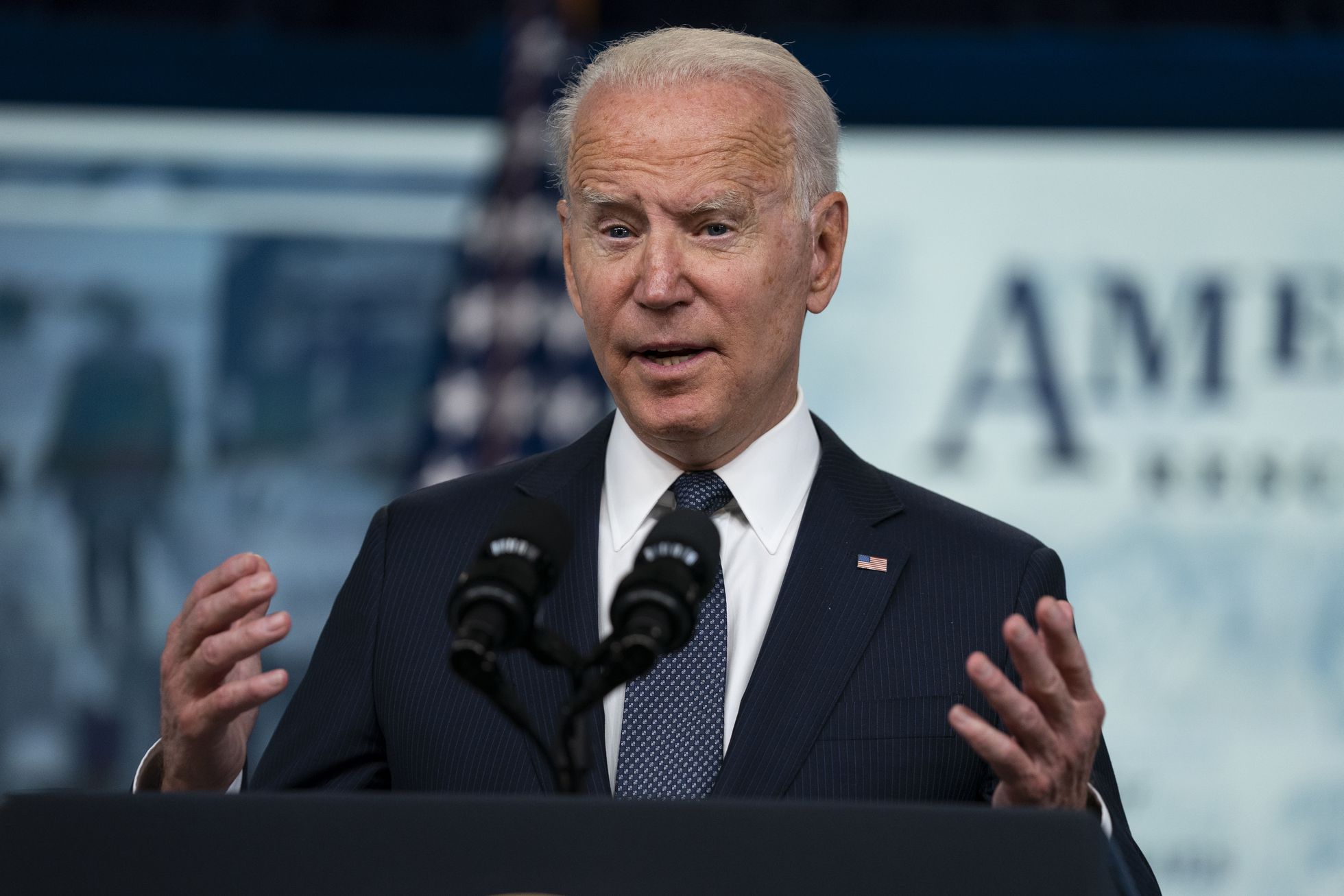 Defeat in Afghanistan does not only end the cycle of the global war on terror started 20 years ago by George W. Bush. At the time, it was a preventive war to invade Iraq and overthrow Saddam Hussein, all due to some weapons of mass destruction that did not exist. The diameter of the circle that is now closing is even wider, symbolizing a return to an American tradition that compels the government to restrict its interventions in foreign policy exclusively to the situations in which their interests are at stake.

Joe Biden could not have said it better last Tuesday in his speech defending the withdrawal operation in Afghanistan: “I refuse to continue a war that no longer serves the vital national interest of Americans.” The statement relates to a saying by John Quincy Adams, the sixth president of the United States, who in 1821 said of his new republic, “But she goes not abroad in search of monsters to destroy.”

And the remarks also echo the ideas of Henry Kissinger in his 1994 book “Diplomacy,” where he points out that “the United States pursues its values better by perfecting its democracy and thus acting as a beacon for the rest of humanity than by imposing its values by force in a mandatory crusade throughout the world.”*

“This decision about Afghanistan is not just about Afghanistan. It’s about ending an era of major military operations to remake other countries,” Biden said. The president does not rule out the use of force abroad to hunt down terrorists who attack his country. Nor does he forget to mention human rights as a central issue in his foreign policy. But the great military deployments are over. And the action Biden took in favoring liberal values must now utilize humanitarian aid, diplomacy and economic sanctions. Like Lord Palmerston said of England, the United States has no eternal allies and no perpetual enemies. “Our interests are eternal and perpetual, and those interests it is our duty to follow,” something that Europeans should begin to note.

We are not facing an abrupt pivot in Washington’s foreign policy, although an abrupt and hasty departure from Kabul has made it more visible and spectacular. It was Barack Obama who initiated this pivot in 2013, specifically when he refused to bomb Syria after Bashar Assad crossed the red line marked by Washington and used chemical weapons against civilians.

Obama had also thought to leave Afghanistan, but ended up listening to high ranking military commanders who advised him to notably increase troops — the so-called surge of 2009 — to stabilize the country and provide it with a reliable army, two failed goals. Ultimately, the decisive and irreversible steps in this pivot were made by Donald Trump. He was determined from day one to leave Afghanistan and did not care at all about the political price the U.S.would have to pay, which in the end was left to his successor.