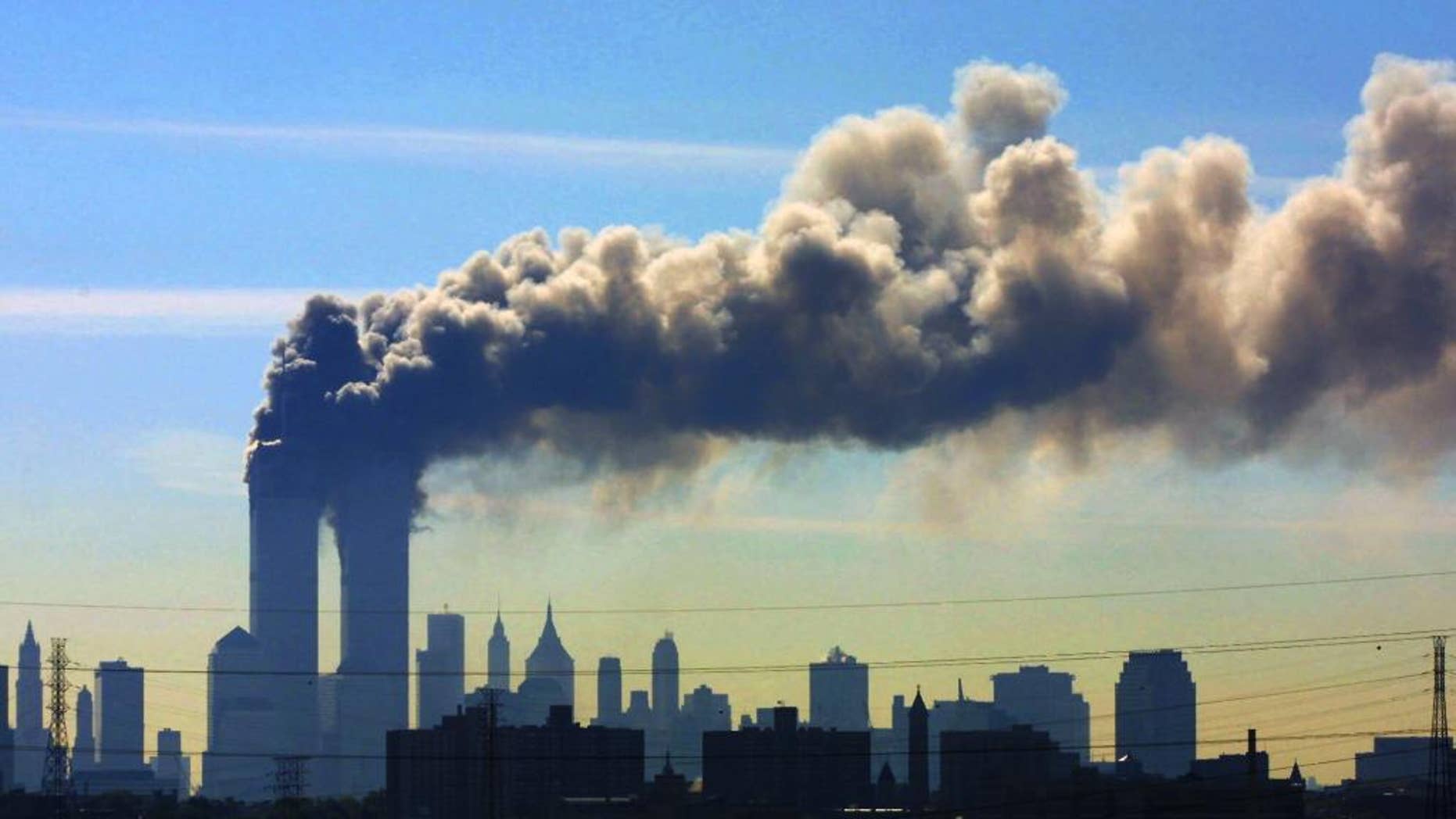 There are dates in the history of mankind that remain forever inscribed in the collective imagination. Such was July 14 with the storming of the Bastille; July 4 with the independence of the United States; and for us in Venezuela, July 5. Although there are other fundamental dates, they are not necessarily in the collective unconscious, such as Nov. 9, 1989, the date on which the East Germans peacefully demolished the Berlin Wall and began the fall of communism, or Oct. 25, 1917, when the Bolshevik revolution began.

The dates that are marked forever are those that permeate the collective memory in a particular way, not only of a particular country but the rest of humanity, because of their significance and the changes they brought about in the history of mankind.

One such date was Sept. 11, 2001, when the terrorist attack on the twin towers in New York led to an all-out war against Islamic terrorism and the long presence of the United States in Afghanistan, which only now, 20 years later, is coming to an end.

Terrorism has existed throughout human history, but it had never been aired live by every television station on the planet before 9/11. Just as when man first set foot on the moon, it was seen simultaneously in every country on earth. Man’s landing on the moon sent a message of hope about what mankind could do to overcome the confines of our small world, while 9/11 showed the worst face of a humanity in which fanaticism demonstrated there were no limits to its need to draw attention to the cause it pretended to defend.

This day alone was not the only line that was crossed. The attacks resulted in a huge number of deaths in Iraq and Afghanistan, and which continue to occur in the Middle East and other cities around the world.

In any case, that day generated barbarism as a way to impose values that one believes should prevail.