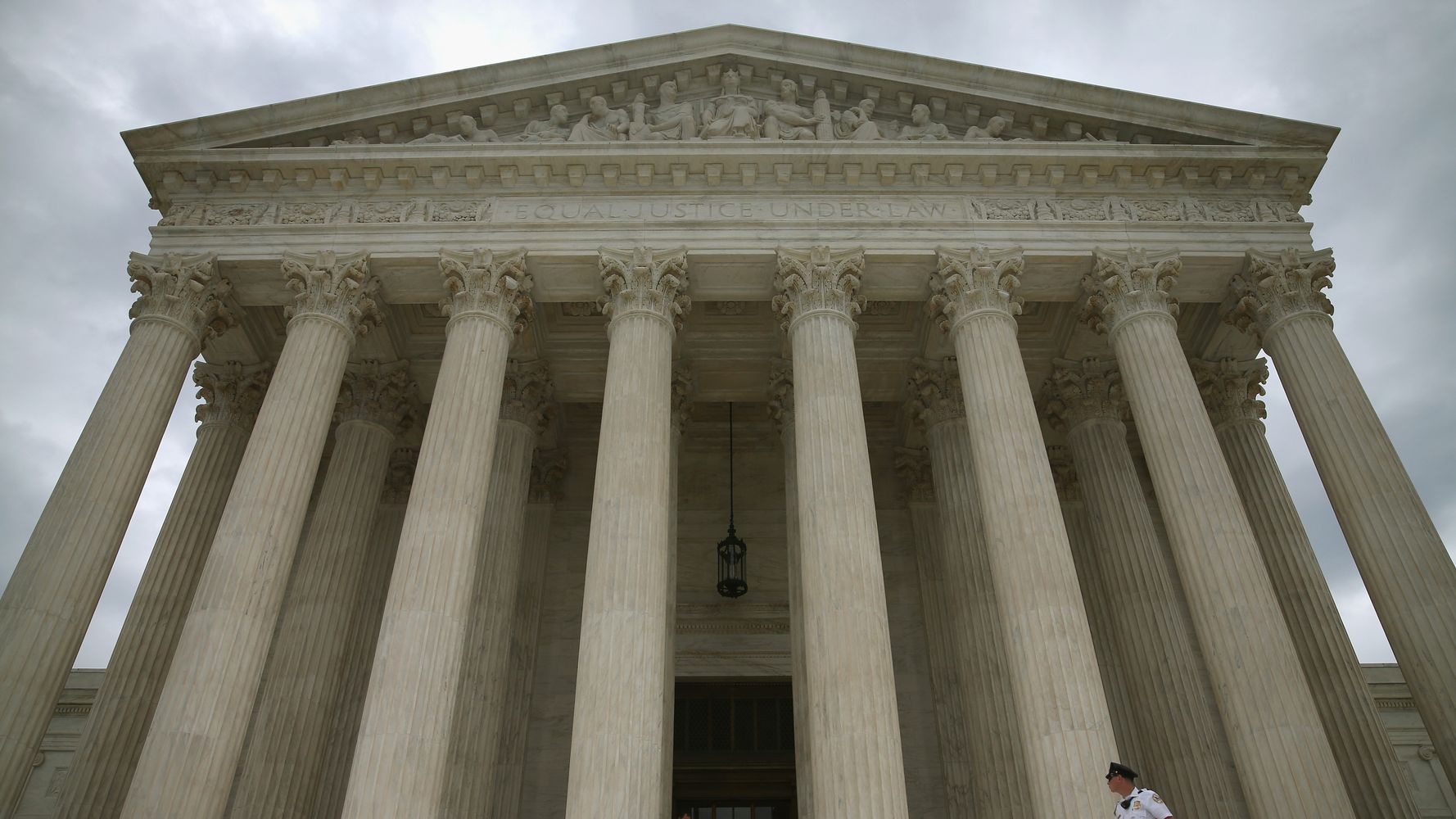 The bipartisan commission created by President Joe Biden to make recommendations on an intended reform of the Supreme Court issued a preliminary report on Oct. 14. The fundamental proposal of the reform is to expand the number of court justices from nine to 11 (or more). As expected of commissions of this type, nothing was recommended. It only presented an analysis of the proposal.

Comprised of 36 members, chosen from experts on the court as well as legal and other scholars, the commission examined the advantages and disadvantages of a possible expansion of the court, which opponents often refer to as court packing.

However, it might be said that the commission was stricken with a kind of “paralysis by analysis.” Brian Fallon, director of the advocacy group Demand Justice, told The Washington Post and The Hill that it overexamined the pros and cons and couldn’t decide what to recommend to the president.

According to the report, one disadvantage stands out: Increasing the number of justices when liberals are unhappy with the supremacy of conservatives on the bench (six, against three liberals) will only satisfy the political purpose of the proposal. Traditionally, the Democratic and Republican Parties take turns in power every four or eight years, and that would create a continual cycle of court expansions. Thus, in 50 years, the court would have 29 justices, says the report.

In the commission’s view, expressed in the report, this would threaten the court’s long-term legitimacy or undermine its role in the country’s legal system. According to the report, this opinion is opposed to the proponents’ argument that the expansion of the Supreme Court will serve to restore its legitimacy.

The liberals claim that this loss of legitimacy stems from devious expedients used by the Republican majority in the Senate to approve two of the three justices that former President Donald Trump appointed during his administration.

In early 2016, Republicans refused to hold a confirmation hearing for Judge Merrick Garland, appointed by former President Barack Obama, because it was an election year. Thus, Trump appointed Justice Neil Gorsuch in early 2017. In 2020, the rule of not appointing justices in an election year was disregarded — and Trump named Justice Amy Coney Barrett less than a month before the election.

That’s the main reason why Democrats want to expand the number of Supreme Court justices: to restore the balance between different ideologies and the court’s “legitimacy,” allegedly lost under the Trump administration.

The report highlights two main advantages to the expansion of the court. One of them would be that increasing the number of justices would allow presidents to appoint members in a way that would reflect the “rich diversity of the nation,” which would improve public opinion about the court.

Another advantage would be that the Supreme Court could try more cases. That would be a significant advantage because currently, the court only hears 80 to 100 cases a year, and many cases that would be necessary to set precedents are rejected.

An advantage unspecified by the commission in the report, but which is repeatedly expressed by supporters of the expansion, is that the appointment of two more liberal justices would reestablish a certain ideological balance in the collegiate. There would be six conservative and five liberal justices (as it was before, five conservatives and four liberals). Although the conservatives would still be in a majority by one vote, a conservative justice often decides to vote with the liberals based on their own legal understanding. It has happened several times. But with three more votes and the need for two conservatives to vote with the liberals, that’s unlikely to happen.

The Washington Post pointed to a “success” in the commission’s work: It served Biden’s purpose of postponing the discussion of court-packing for more than a year. It has given Biden time to push other proposals in Congress that are important to him without the need to deal with the thrill of reform discussions along the way.

Biden does not seem to like the idea of expanding the court. In the election campaign, he was pressured to defend it by progressive forces, but he went off on a tangent. He only promised to create a high-level bipartisan commission (which he did at the beginning of his administration) to examine the proposal and make recommendations.

The newspaper says that the commission has fulfilled its role: to make the examination of the proposal look like “pie in the sky” — an image that is pleasing to behold, although it cannot be expected to come true (like a mirage). However, it can soothe the mood.

Another proposal under consideration is to limit justices to 18-year terms. At their choice, a justice would retire or go to a lower court every two years. In that case, each president would have the opportunity to appoint two justices for a four-year term or four justices for an eight-year term.

The court would be in constant renewal. Whether a conservative or liberal majority would prevail would depend on voters electing a Republican or Democratic president.