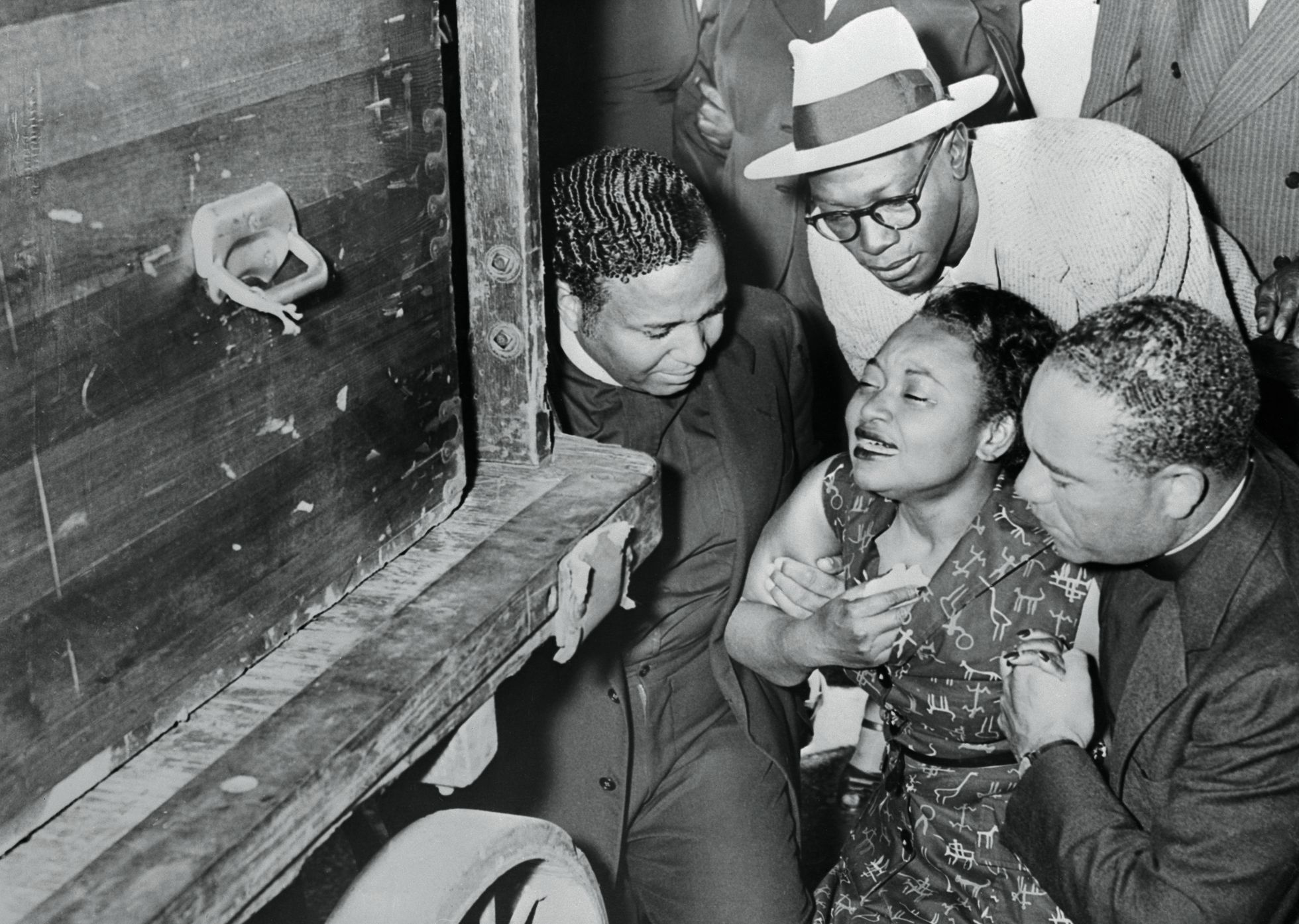 The Department of Justice argues there is no proof that the witness who accused Emmett Till of having touched her inappropriately retracted her statement. After she made her accusation, the 14-year-old boy was kidnapped and lynched in Mississippi.

The justice that Emmett Till’s family has spent 66 years pursuing will never come. There will be no closure. The perpetrators have never paid for the atrocity they committed, and they never will. On Monday, the U.S. Department of Justice announced it was finally closing the case in the brutal murder of Emmett Till, a 14-year-old Black boy who was kidnapped and lynched in 1955 in the southern state of Mississippi. The Justice Department believes there is insufficient evidence to press charges three years after it reopened the case when a woman confessed (half a century later) that she had lied to the jury that exonerated the two white men who tortured the boy to death.

In March 2018, the Justice Department announced that it would reinvestigate Till’s death after having received “new information.” Prosecutors were forced to reopen the case after historian Timothy Tyson published “The Blood of Emmett Till,” in which he wrote that Carolyn Bryant Donham, a central witness whose testimony about what happened between her and Till led to his murder, retracted her story that Till had touched her and made comments of a sexual nature. “Nothing that boy ever did could justify what happened to him,” Donham told the writer in an interview in 2008.

Donham, 87, has only spoken a few times about what happened that summer in 1955. Roy Bryant, her husband at the time, and his half-brother, J.W. Milam, both now dead, confessed after a jury of 12 white men found them not guilty. Their confession did not change anything. The Justice Department is now closing the case because it said Tyson could not verify that Donham withdrew her story.

Nobody has spent a single day in prison or paid in any other way for the cruel and merciless way in which Bryant and Milam ended Till’s life. The boy had traveled from Chicago to the segregated South to visit his cousins and uncle who lived in Money, a rural town in Mississippi. On Aug. 24, the boy found himself outside a shop. Coming from the more liberal North, Till joked that he had a white girlfriend in Chicago. In response to this claim, his cousins and friends dared him to speak with Donham, the shop assistant. At this point, the accounts differ.

According to Till’s family, the boy wolf-whistled at Donham. In a country where segregation was enforced, the woman told a very different story, enraging her husband, who, four days after the event and with help from his half-brother, forcibly kidnapped Till from the home where he was staying, stripped him near the river and beat him to death. The beating left the boy with a dislodged eye that hung from its socket. The men shot him in the head and threw his body in the river, tied to an industrial fan.

Mamie Bradley, Till’s mother, insisted that her son’s mutilated body be moved to Chicago and made visible in an open casket, so that the country could see the consequences of racism in the unrecognizable face of the teenager. Bradley’s determination in the wake of one of the thousands of lynchings that occurred between 1870 and 1960 (which amount to more than 4,000) forced American society to look in the uncomfortable mirror of racism. Till’s sadistic murder was a catalyst for the civil rights movement, which put an end to the legal segregation of Black people in the U.S. But 66 years later, there is still nobody who has ever been held responsible for Till’s death, and now nobody ever will be.