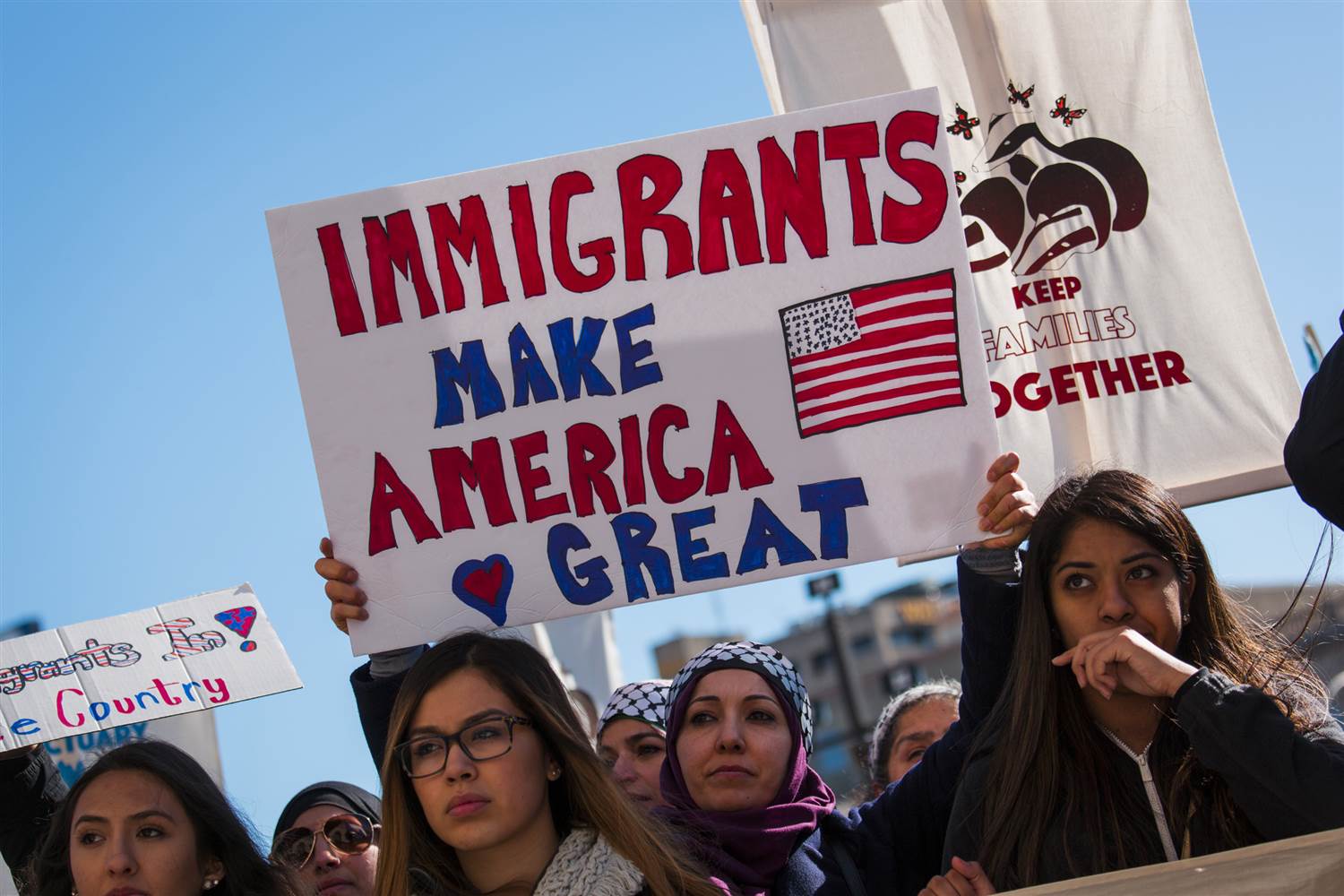 The current president wants the idea that the U.S. is a “nation of immigrants” to return to the foundational text, and he has tasked the agency with upholding the original promise of “welcoming them.”

Words matter. Donald Trump started referring to the Mexicans who were crossing the border as “rapists and drug dealers,” and it did not take long for this hateful rhetoric to become embedded in the collective subconscious of those who blamed them for all the country’s problems. There is a reason that the ex-president had a book of Adolf Hitler’s speeches on his bedside table.

Now his successor, Joe Biden, intends to reverse this process. Immigrants who cross the border illegally will no longer be “illegal aliens” or “illegals”; only their actions will be described as such. Words such as “respect” and “welcome,” which had been removed with the excuse of shortening the text that defines the mission of the United States Citizenship and Immigration Services, will return to its foundational text.

Under Trump’s term of office, emphasis had been placed on “safeguarding the integrity of the nation” and “securing the homeland,” which gave immigration officers a war mentality. It turned them into the last line of defense to contain the “invasion” of “illegal aliens” coming from poor and corrupt countries.

The current president, of Irish origin, wants the idea that the U.S. is a “nation of immigrants” to return to the foundational text, and he has tasked the agency with upholding the original promise of “welcoming them” to “a nation of possibilities.” It will be responsible for always acting “with justice, integrity and respect” toward everyone and offering “humanitarian protection” to those who are fleeing dangerous situations. Words such as “family reunification” and “professional opportunities” are returning to the vocabulary of the agency, whom the president has asked to “ensure that the immigration system is managed in a humane and accessible way.” This is what Director Ur Jaddou, who took the post last August, has been tasked with.

But while nobody doubts the importance of the words and the good intentions behind them, Biden still has to overcome a system that collapsed due to bureaucracy and lack of administrative resources, as well as directing a legal reform that aims to remove 11 million immigrants from legal obscurity.