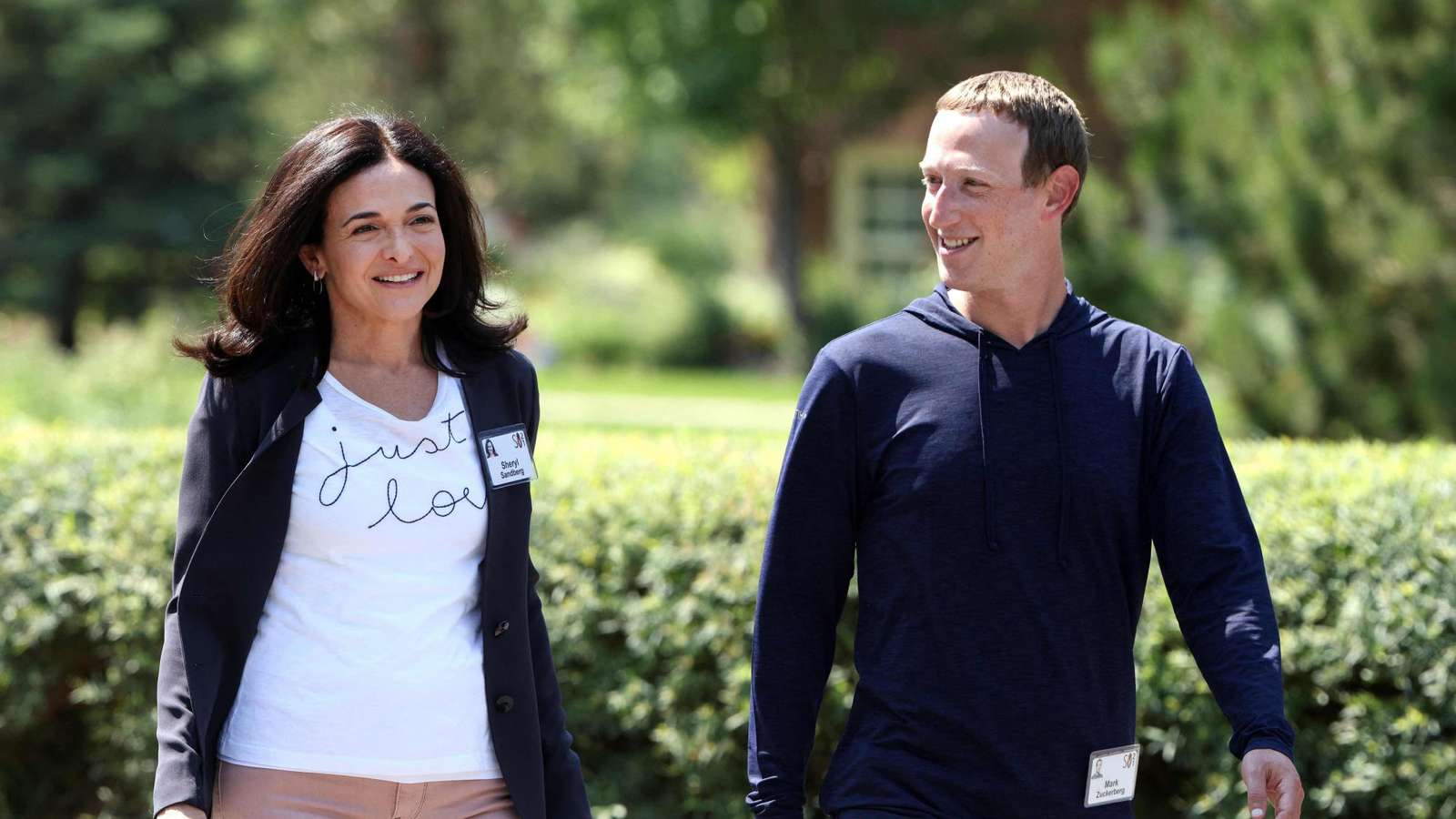 Facebook veteran Sheryl Sandberg is stepping down from her position as chief operating officer of Facebook’s parent company, Meta. Mark Zuckerberg is becoming more powerful, but he is under enormous pressure. A commentary.

The departure of chief operating officer Sheryl Sandberg is not just a bang but an earthquake that is sending shock waves through Facebook parent company Meta. She was more than “just” founder Mark Zuckerberg’s No. 2. She was the woman who made the company as big as it is today and taught Zuckerberg how to make money.

However, in recent years, the relationship between the “Bergs” has apparently cooled significantly. Internally, “Zuck” supposedly blamed “Sand” for scandals such as the one involving political consulting firm Cambridge Analytica. Sandberg will retain her seat on Meta’s board, but that does not change the fact that Zuckerberg is becoming more powerful. Nevertheless, the founder, chief executive officer and majority shareholder must prove that he can reinvent his company.

Shareholders have clearly lost faith in his ability to do so. After the announcement of Sandberg’s resignation, Meta’s share price dipped further. The company has lost approximately half of its stock market value since September. Sinking share prices are now one of the last remaining constants in the “metaverse.”

About Kirsty Low 21 Articles
I am a German to English translator from Scotland with a passion for all things related to language and translation. I recently completed my MSc in Translation, which only further cemented my enthusiasm for the profession. I have experience translating texts from diverse fields and enjoy taking on new challenges.