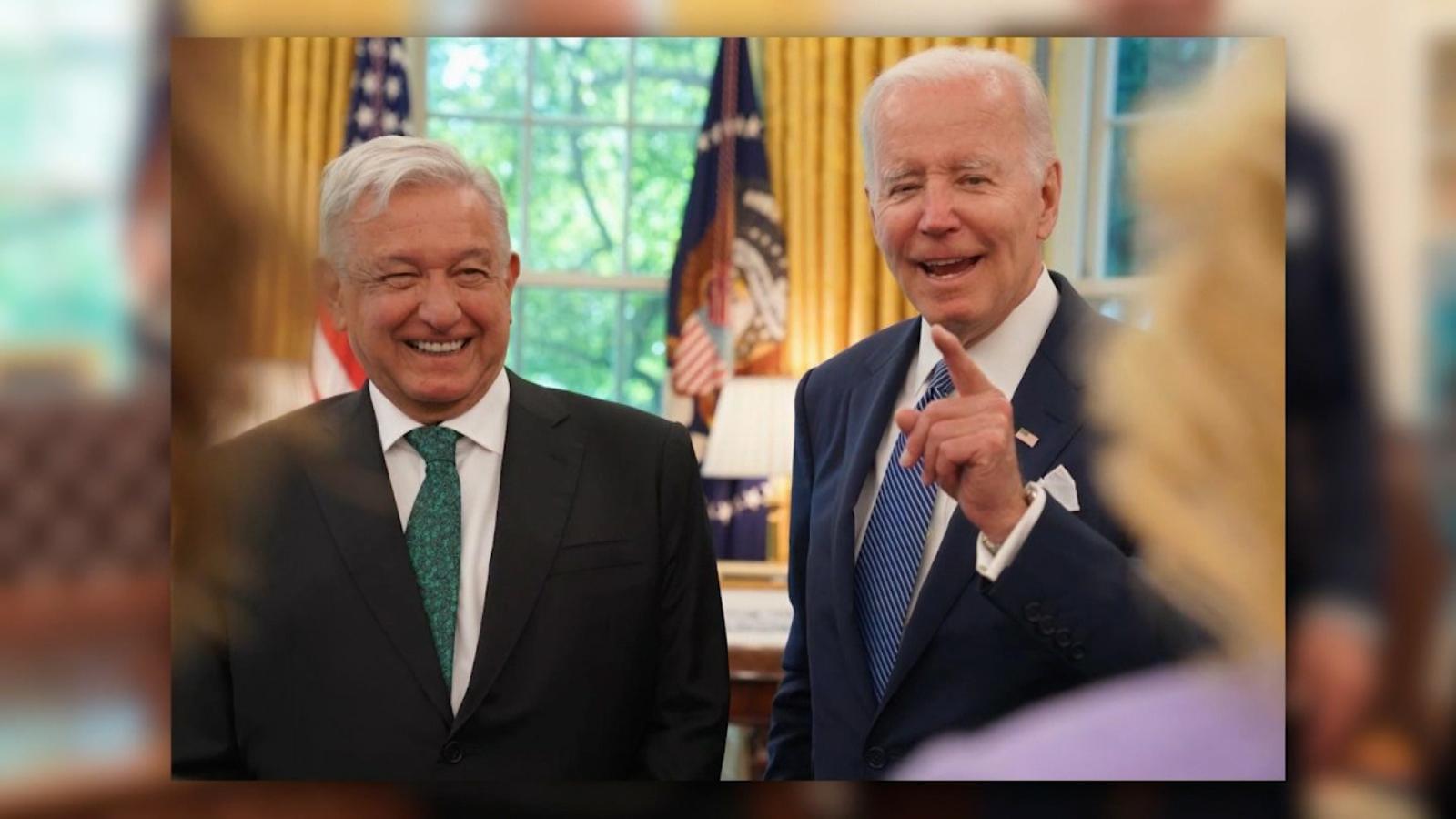 For AMLO, it means accepting the reality that some of his proposals will end up in the USMCA dispute settlement panels.

The main outcome of President Andrés Manuel López Obrador’s visit to Washington was just this: It demonstrated that he is on friendly terms with his American counterpart, Joe Biden, and that both governments are cooperating and exchanging opinions.

There is “too much is at stake to not find ways to cooperate on key issues,” said former American Ambassador Earl Anthony Wayne in an article published by the online newspaper The Hill.

In some ways, it seems to be an acceptance of reality that is convenient for both López Obrador and Biden, especially regarding what some claim are subtle but significant changes in the Mexican government’s economic and security policies.

The meeting allowed them to address and clarify their boundaries.

For AMLO, it meant accepting the reality that some of his suggestions, including changes to energy industry regulations, will end up in the dispute panels established under the United States-Mexico-Canada Agreement, a trade deal between the three nations which replaced the North American Free Trade Agreement as the best solution to offer certainty both to investors in general and to U.S. investors in particular.

Such a position would be a good chance to accommodate the U.S. strategy to bring its production and supply chains geographically closer together in the context of new global geopolitical challenges. In fact, some international media outlets have criticized López Obrador’s administration for wasting this opportunity.

For Biden, the leader of a government that is considered politically weak and who is facing the possibility of losing Congress in November, it meant acknowledging and highlighting the limitations of his own proposal to open immigration and the importance of maintaining the Mexican president’s help in controlling migrants from Central America.

On a different note, it was also a sign of how valuable Mexico is to the U.S., even if the Mexican president’s presence was overshadowed by the politically charged hearings about the Jan. 6, 2021 riot, as well as the eve of Biden’s voluntarily low-profile Middle East tour.

That’s true for both governments. Biden doesn’t need another crisis, let alone one on the southern border, and AMLO can demonstrate his good relationship with the U.S. president.

But there are worrying signs. For Pamela Starr, a professor from the University of Southern California, both presidents’ desire to not cause problems for the other is unrealistic.